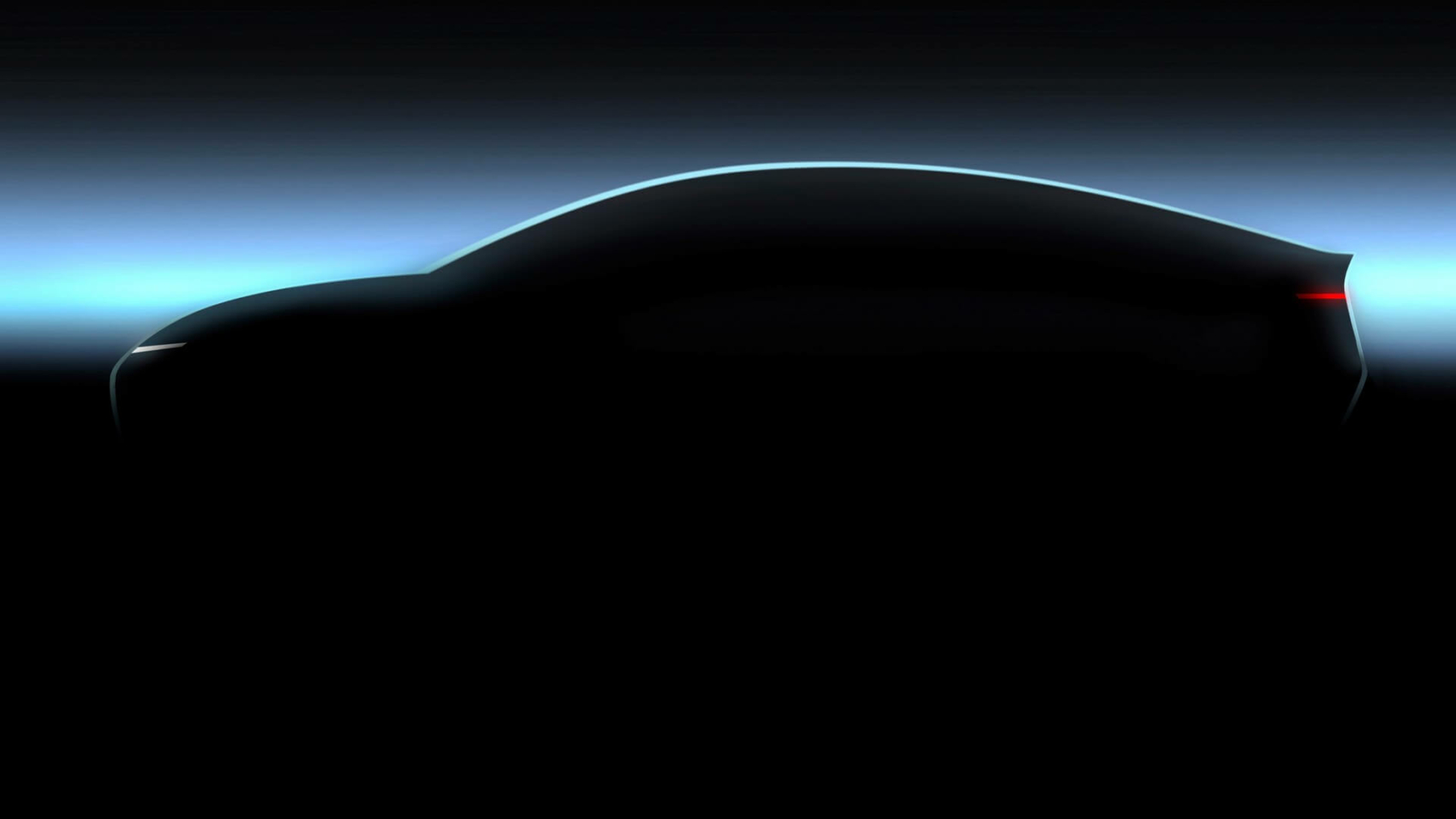 It’s only March 2021 but Volkswagen is eager to start the teaser campaign for a new electric sedan it will launch in five years. Yes, Project Trinity isn’t scheduled to come out until 2026 and yet the German brand is anxious to release a design sketch and some preliminary details about its promising EV. It will be built at home in Wolfsburg with “revolutionary approaches” as far as car manufacturing.

The swoopy shape hints at a four-door coupe silhouette similar to the Arteon for what will be an electric car promising to deliver “extremely short charging times” and set new standards in terms of range. “Trinity” is only its codename as the final production model will go by another moniker once it will hit the streets in about five years from now.

When it will arrive at Volkswagen dealers, the high-tech sedan will offer a Level 2+ autonomous driving system and should be technically ready to fulfill Level 4 requirements. The highly advanced self-driving setup prompts the company’s CEO Ralf Brandstätter to say Project Trinity will be kind of like a time machine because you’ll be able to relax while the car is doing all the work on a highway.

He goes on to say the automated driving system will also relieve stress as the driver won’t have to worry about the usual challenges that arise on a public road, be them obstacles, accidents, or simply a busy road.

VW aims to “completely rethink” the way it builds cars with Project Trinity, which will be available in fewer versions to streamline production and cut costs, also made possible by largely standardizing the hardware. Cutting down production complexity will be partially achieved by offering the electric sedan with “on demand” functions, meaning owners will be able to gain access to features after acquiring the vehicle.

In other words, Project Trinity will have most of the tech-related features installed on all cars, and should owners want to access some of them, they’ll have to pay VW a fee to utilize the onboard goodies. It’s a decision we’ll be seeing more of in the years to come as some automakers are already rolling out “on demand” features as cars get more technologically advanced.