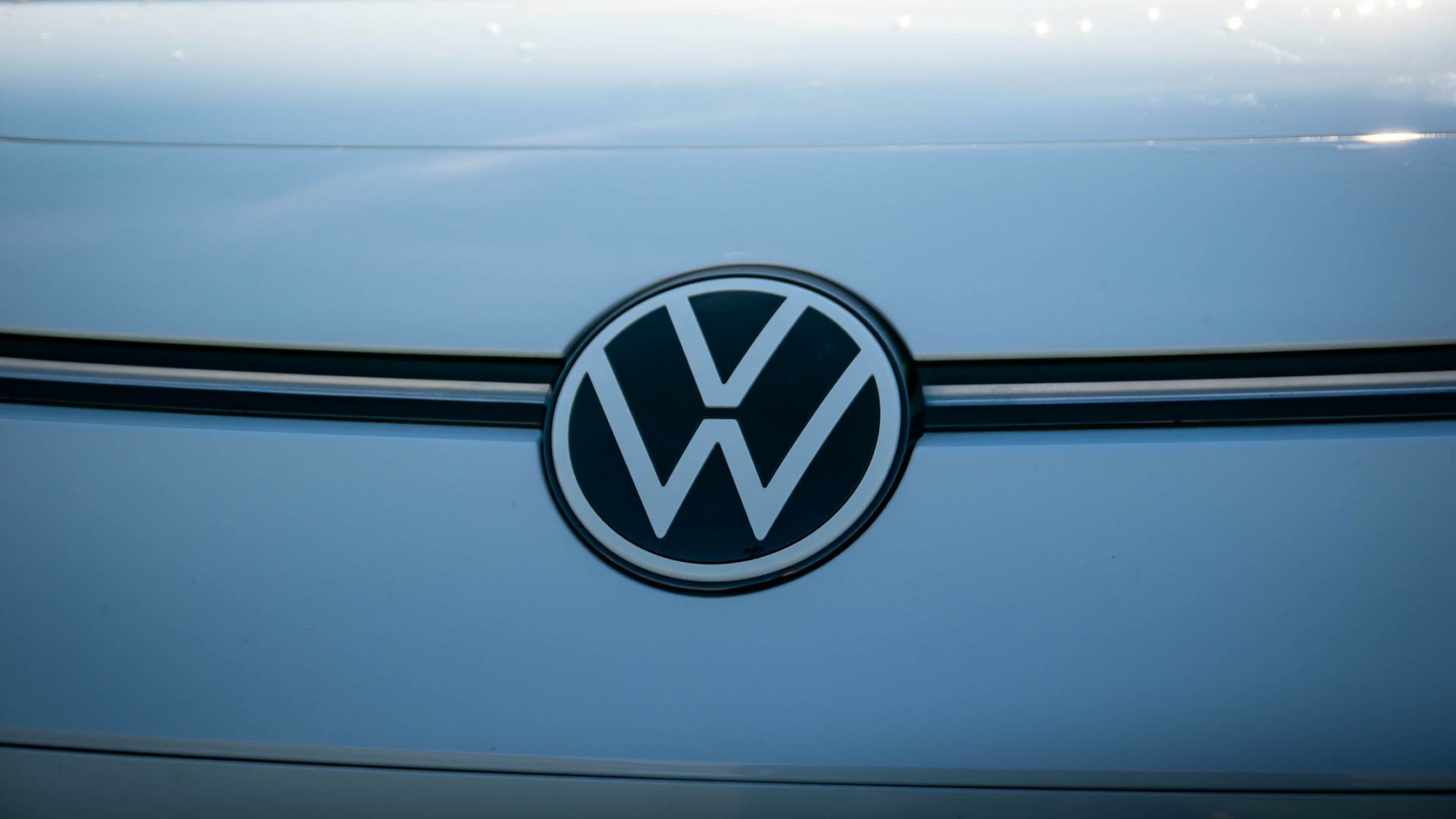 The ID.3 hatchback and ID.4 crossover are only the tip of the iceberg as far as Volkswagen’s electric portfolio. Several new EVs are in the pipeline, including the ID.4 GTX and ID.5 already confirmed to debut later this year. In addition, the iconic Microbus is coming back in 2022 as a production version of the ID Buzz. Ok, but what about sedans?

VW is not ignoring the once traditional body style as “Project Trinity” as it is known internally will be a four-door car with a proper trunk and it will cost from €35,000. That’s about $42,500 at current exchange rates. The reveal was made by the man in charge of the VW core brand, Ralf Brandstaetter, in an interview this week with the German magazine Welt am Sonntag. While it’s too early to talk about technical specifications, VW’s boss did say the “dynamic and streamlined car” will be a little over four meters (157.4 inches) long, so shorter than a Jetta or a Passat.

Its final name is not known for the time being, but “Trinity” will be positioned above another electric sedan VW is working on, codenamed “Aero.” It’ll be a long wait as the company’s range-topping EV is not scheduled to arrive before 2026. When it does hit the market, the electric sedan to be built in Wolfsburg will have support for over-the-air updates and a level 3 semi-autonomous driving system.

Meanwhile, an entry-level electric car positioned below the ID.3 will be launched by the middle of the decade, priced from as low as €20,000 ($24,300). In the same interview, VW’s boss revealed the ID.3 and ID.4 will be getting their first over-the-air updates in the first half of 2021. Ralf Brandstaetter proudly said VW is the only mainstream brand to push OTA updates, though he admitted there were some software issues with the two electric vehicles at launch.