Kia has already introduced the all-new Sportage in the United States where the compact crossover is being built at the factory in West Point, Georgia. Also earmarked for the 2023 model year is the more frugal plug-in hybrid version unveiled today with an EPA-estimated 32 miles of range. That’s only 1 mpg less than the mechanically related Hyundai Tucson Plug-in Hybrid.

The fifth-gen Sportage draws its necessary juice from a lithium-polymer battery pack with a capacity of 13.8 kWh. Power is provided by a turbocharged four-cylinder engine with a 1.6-liter displacement and 177 hp on tap. The combustion mill is teamed up with an electric motor good for 66.9 kilowatts and works together with a six-speed automatic transmission. 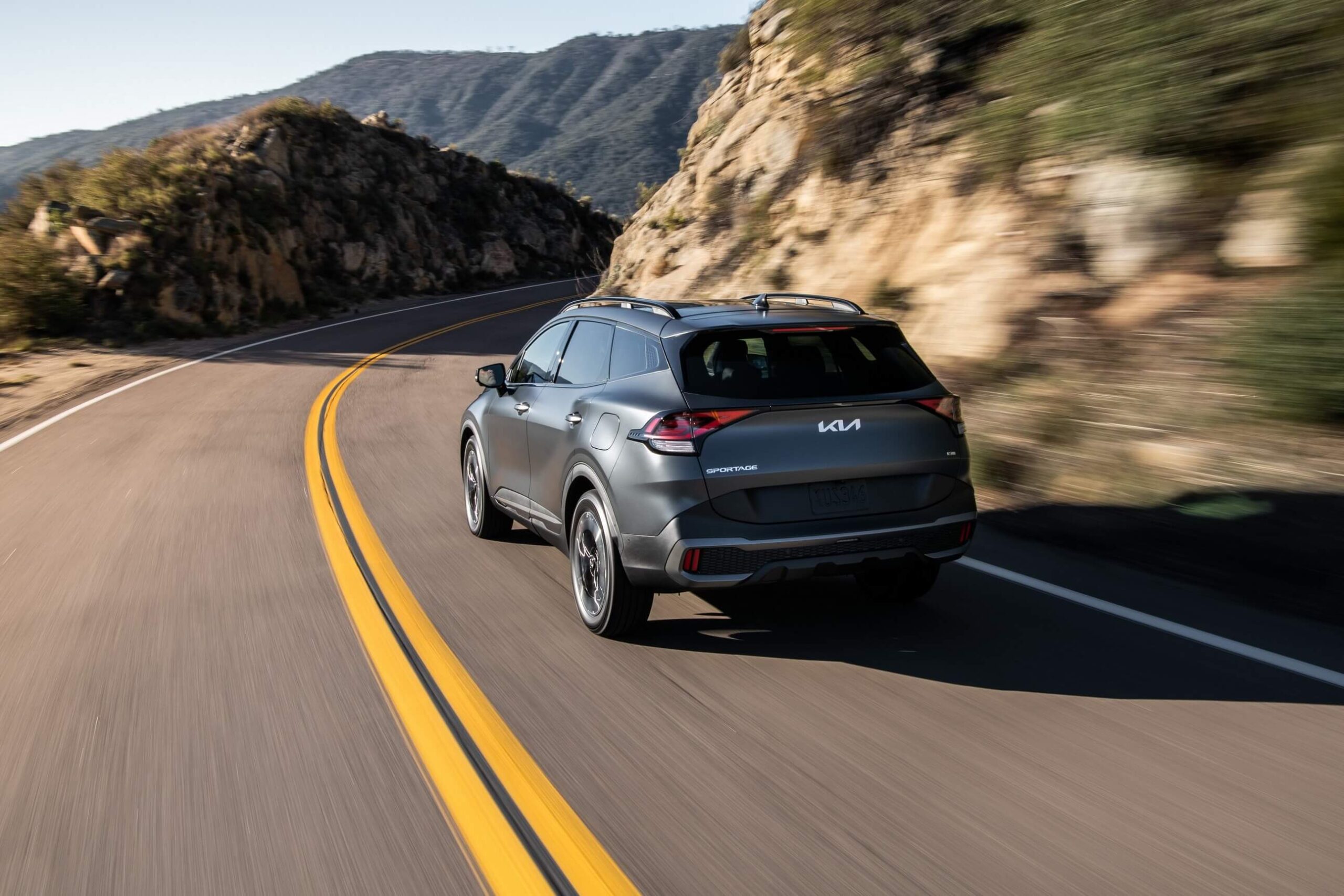 Joining the regular hybrid version, the 2023 Kia Sportage PHEV will be available in either the X-Line or the X-Line Prestige trim levels. Both get offroad-inspired visual tweaks such as beefier front and rear bumpers featuring chrome accents. It rides on 19-inch alloys with a glossy black design complemented by the window surrounds, roof rack, and side mirror caps – all of which are also finished in glossy black.

Kia will sell the 2023 Sportage PHEV bundled with a 7.2 kW onboard charger, which will fully replenish the battery in around two hours provided you’ll be using a level 2 charger. As standard equipment, the electrified crossover boasts an Integrated Electronic Brake with regenerative braking said to be more efficient compared to segment rivals. 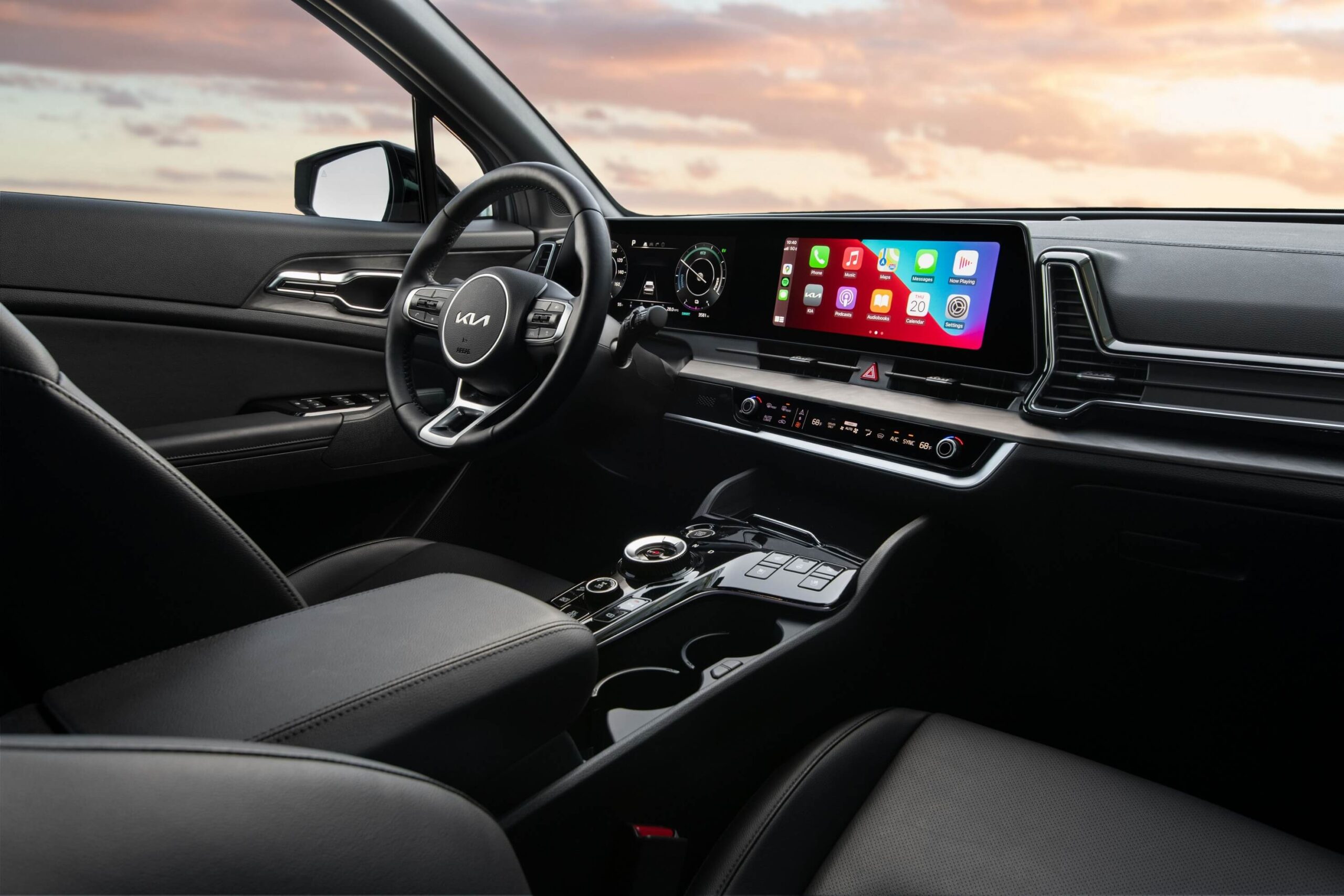 It’s worth pointing out the plug-in hybrid model gets all-wheel drive as standard, along with a plethora of safety kit. From Lane Following Assist and Forward Collision Avoidance to LED headlights (with high-beam assist) and Blind Spot Collision Avoidance, the 2023 Kia Sportage PHEV is loaded with safety and driver assistance goodies.

Kia plans to have the Sportage PHEV on sale in the United States from Q3 2022, with pricing to be announced closer to its market launch. For reference, the Hyundai Tucson Plug-in Hybrid begins at $34,900 for the SEL trim and from $42,700 if you opt for the better-equipped Limited. 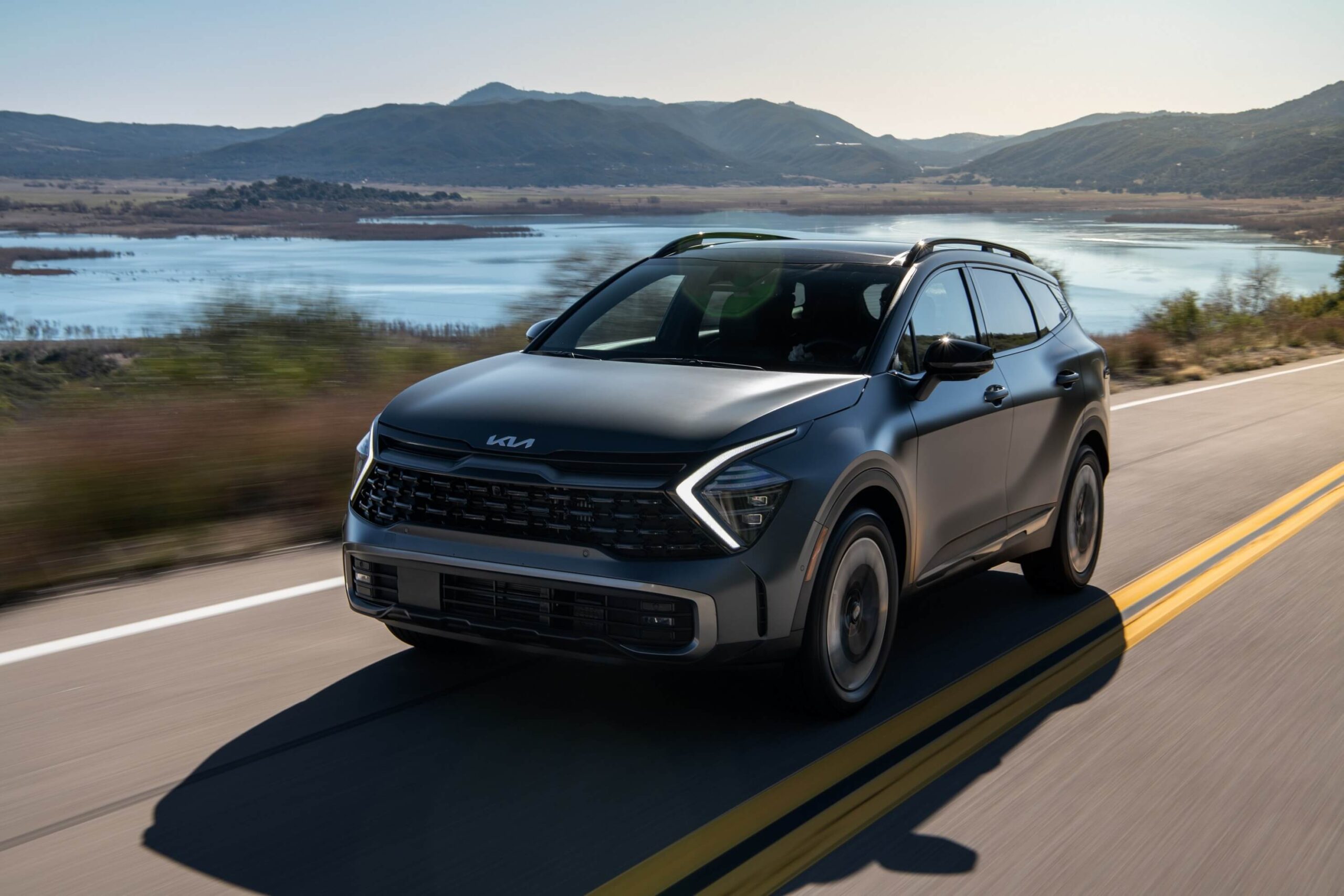 Previous articleVolvo Electric Crossover Will Reportedly Be Built in The US From 2025
Next articleRange Test: BMW iX vs Audi e-tron vs Mercedes-Benz EQC