The coronavirus pandemic has been canceling auto shows left and right for more than a year, but we’re beginning to see the light at the end of the tunnel. One of the most important events in the industry planned for 2021 is taking place as organizers of the Auto Shanghai show are sticking to the schedule and will hold this year’s edition from April 19 (first media day) until April 28 (last public day).

Honda has announced it will attend the show and is going to have not one, but two debuts. Without going into too many details, the Japanese brand says it will introduce a prototype of the company’s first fully electric car developed for the Chinese market. It could be related to the SUV e:concept pictured here, which was originally shown at the Auto China 2020 in Beijing. 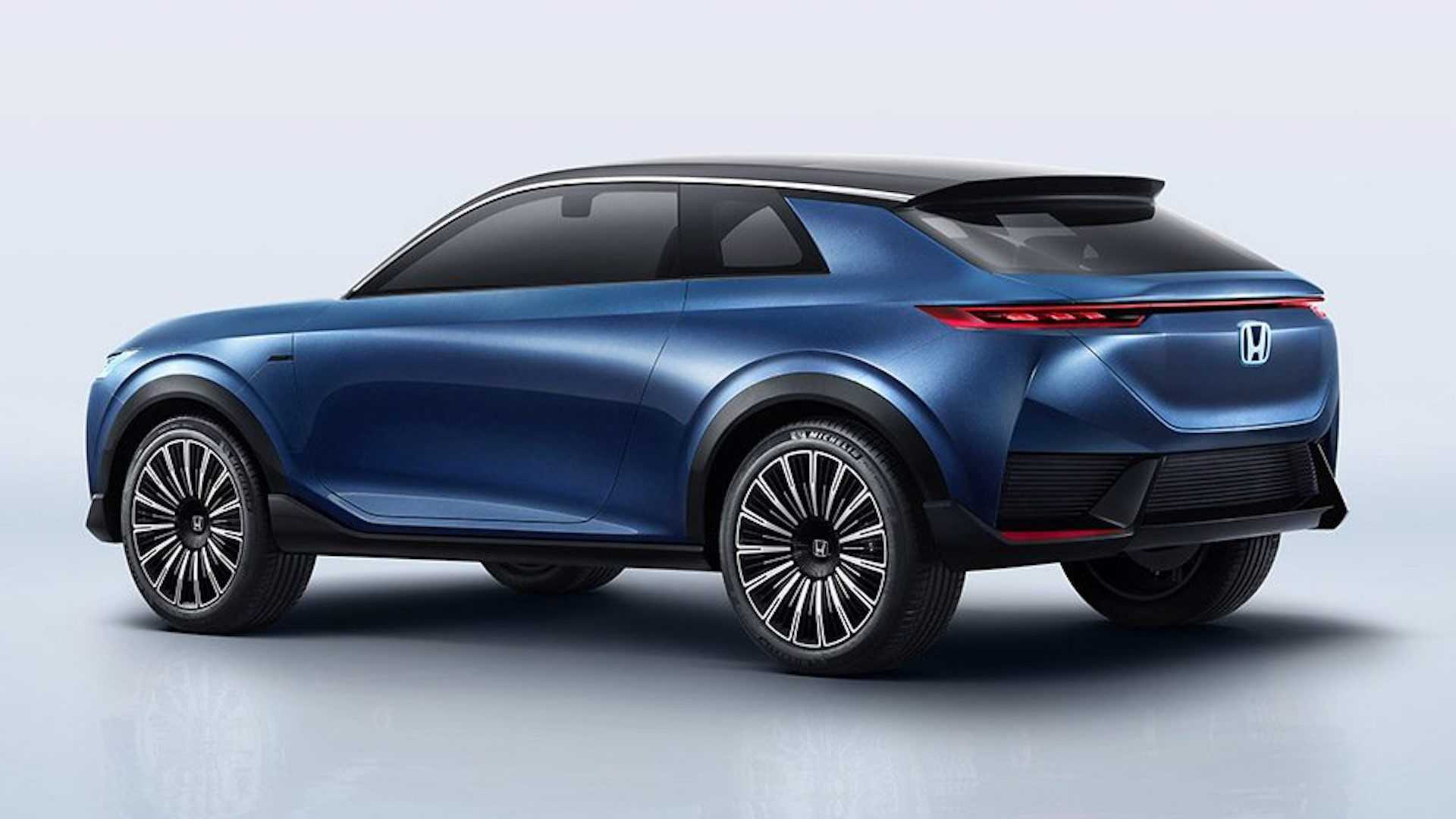 The pure electric prototype will be joined at Honda’s Auto Shanghai stand by a plug-in hybrid vehicle, which it too is likely going to be a regional model. These two premieres will be complemented by existing hybrid models sold by the local GAC Honda joint venture and based on the Accord, Odyssey, Breeze, and Crider along with EVs such as the VE-1+ and VE-1 S+.

The Dongfeng Honda joint venture is also attending the show this year with an assortment of electrified cars, varying from the Inspire, CR-V, Envix, and Elysion hybrids to the CR-V plug-in hybrid and the electric M-NV. Honda’s premium brand Acura will be there to show off the CDX and RDX, while the motorcycle division will be represented by several two-wheeled products.

Besides cars and motorcycles, Honda says it will showcase a more advanced semi-autonomous driving system. The third generation of Honda Connect along with the latest advanced driver assistance system will allow Auto Shanghai attendees to catch a glimpse of what lies ahead in terms of automated driving.

Previous articleEarly Ford Mustang Mach-E SUVs plagued by battery drain
Next articleGMC Hummer pickup will have bidirectional charging, but not until 2024MY