GMC Hummer pickup will have bidirectional charging, but not until 2024MY

When GMC introduced the Hummer EV SUV at the beginning of the month, one of the main highlights was its Power Station. It’s a nifty feature allowing owners to charge external devices by drawing up to 3 kilowatts of power from the vehicle’s onboard Ultium battery. It effectively turns the SUV into a power source and can also serve as a backup generator if need be, such as when the neighborhood goes dark.

Oddly enough, GMC didn’t specify whether bidirectional charging would also be available for the pickup version. Thankfully, the automaker has now revealed the Power Station is coming to the truck as well, but it won’t be available until the 2024 model year. In addition, owners will have to step up to more expensive versions because the feature is excluded from the entry-level trim.

Aside from powering a variety of equipment and accessories at 120v/25A/3kW, the Power Station can be used to jump charge another EV. The two Hummer models are not the first to offer this feature as the Hyundai Ioniq 5 and Kia EV6 unveiled earlier this year will also have bidirectional charging. As a matter of fact, the Nissan Leaf has been offering this functionality since 2013. 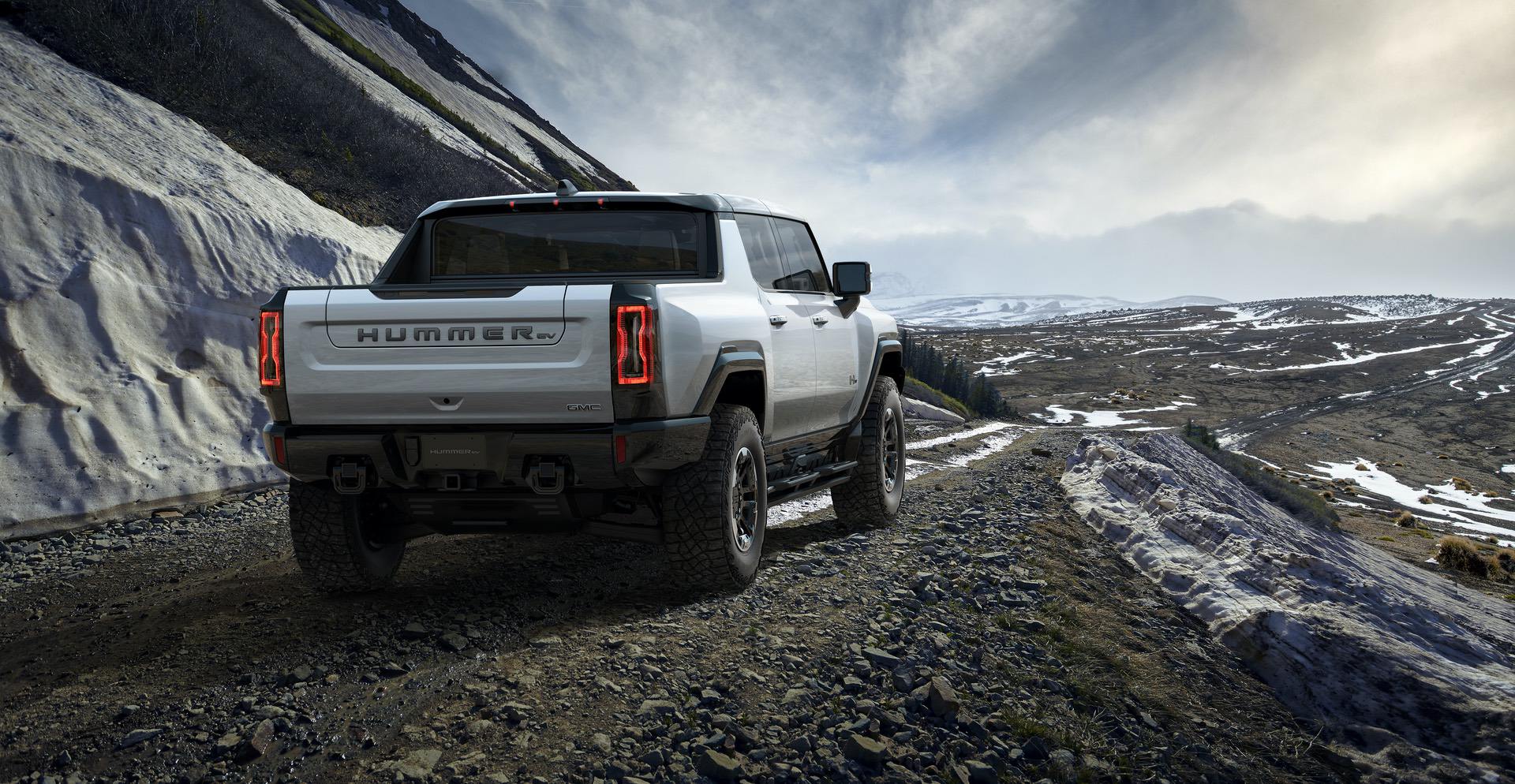 Aside from purely electric vehicles, hybrids are also capable of bidirectional charging, with one relevant example being the latest Ford F-150. The Blue Oval sells its Pro Power Onboard as an optional 7.2-kW generator that comes bundled with no fewer than four 120-volt power outlets as well as a 240-volt outlet. It costs $750 on the F-150 Hybrid, which leads us to believe the GMC’s Power Station won’t be a pricey option.

General Motors is working on a slew of electric vehicles with the Ultium battery tech, but it’s too soon to say whether these will also be offered with bidirectional charging. It makes the most sense to implement this feature in the GMC Hummer EV and SUV, although we’re sure future Cadillac Lyriq or Celestiq owners would not mind having this feature as it could come in handy every now and then.