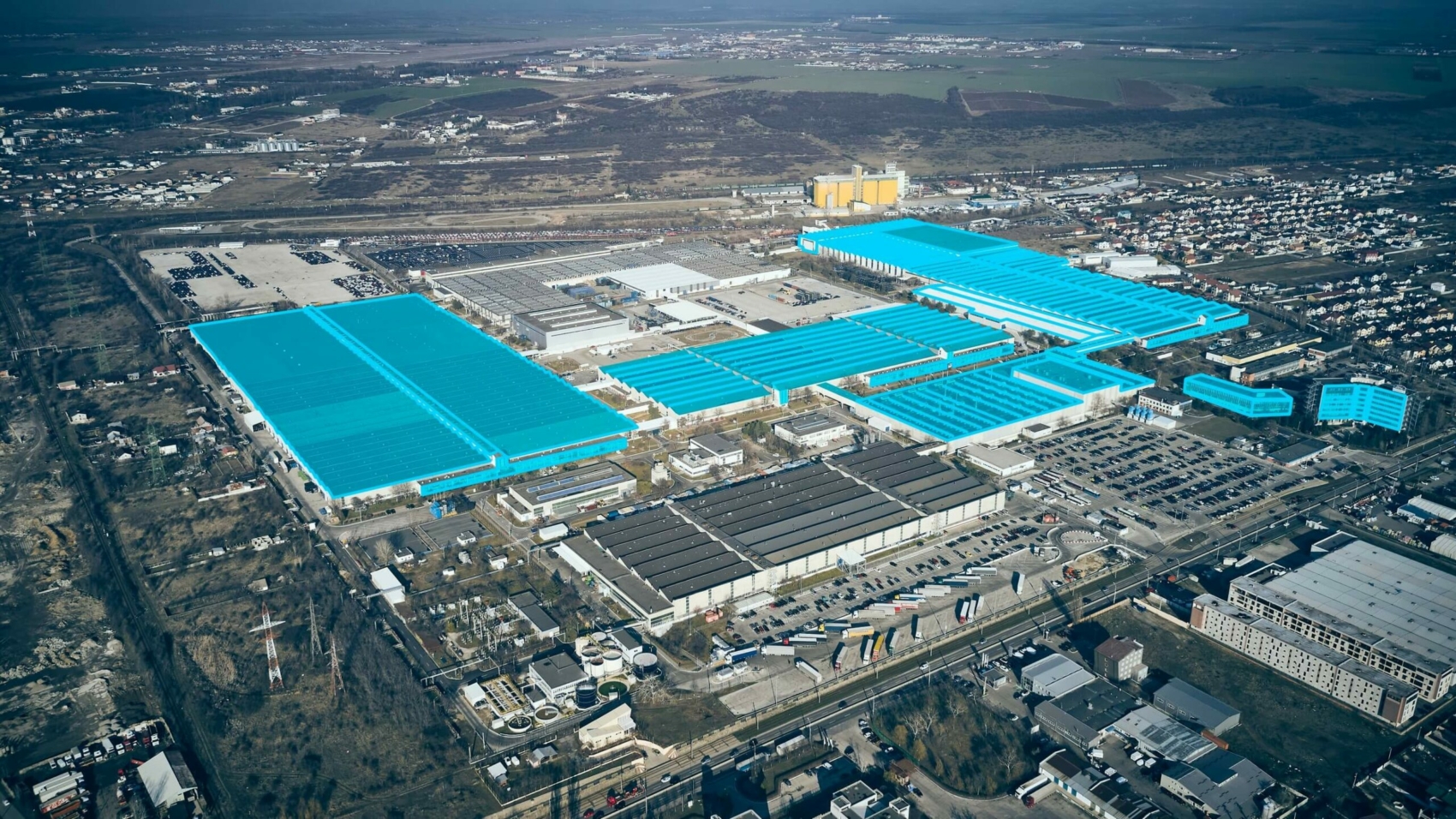 Ford is intensifying its electrification efforts in Europe by making a massive investment at its Craiova plant in Romania where it currently builds the EcoSport and Puma small crossovers. The Blue Oval will spend $300 million to get the factory ready for a new light commercial vehicle scheduled to enter production in 2023. About a year later, a fully electric derivative will hit the assembly line.

The plant in southern Romania is also where Ford builds the three-cylinder, 1.0-liter EcoBoost engine powering a wide variety of the company’s cars sold in Europe. Since buying the factory back in 2008, the automaker has spent nearly $2 billion to upgrade its facilities where now approximately 6,000 people are employed. No fewer than 600 robots have been installed in recent years to speed up production and improve quality.

Ford’s decision to invest yet again in the former Daewoo plant comes as no surprise as the company is aiming for two-thirds of its commercial vehicles to be powered by plug-in hybrid and pure electric drivetrains by the end of the decade. Meanwhile, all of the European commercial vehicles will offer a PHEV or EV option as early as 2024.

Investments are also being made in Cologne, Germany where Ford will build an undisclosed electric car based on the Volkswagen Group’s MEB platform used by the ID.3 hatchback and ID.4 SUV along with some Audi and Skoda models. At the same time, the factory in Kocaeli, Turkey is also being upgraded for a zero-emissions future in Europe.

The new light commercial van (LCV) will be initially available with a choice between conventional gasoline and diesel engines before Ford will add the all-electric powertrain in 2024.

The aforementioned Puma has already been electrified by offering a mild-hybrid powertrain representing the first hybrid to ever be built in Romania. The EV van will mark the first fully electric vehicle built in the Eastern European country.