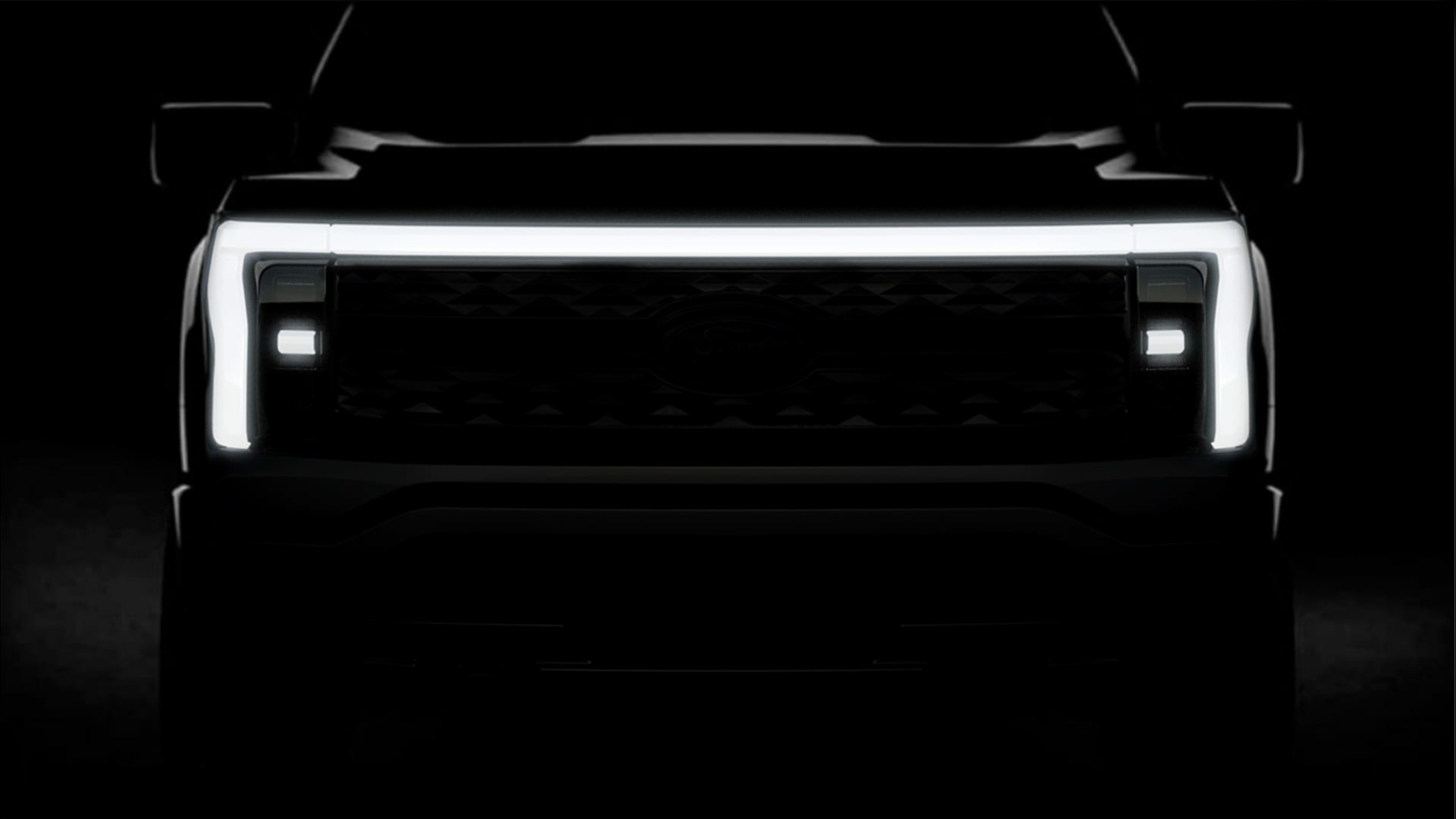 Ford has been teasing the all-electric F-150 for a couple of years and yet there is so much we don’t know about the zero-emissions truck. One missing piece of the puzzle might be falling into place now as a new report aims to shed light on the pickup’s name. Contrary to previous reports stating it would be called F-150 EV, it’s now believed the Blue Oval will dust off the fabled “Lightning” badge.

Car and Driver has it on good authority the name previously used for high-performance, street-oriented pickup will be repurposed for the purely electric version of Ford’s fourteenth-generation truck. They claim to have stumbled upon a document in which the Mustang Mach-E and E-Transit were listed alongside F-150 Lightning.

When contacted by C&D, Ford stopped short of confirming the vehicle’s official moniker, but did say the automaker will unveil the electric F-150 “very soon.” The official debut can’t come soon enough considering rumors have been swirling around since at least 2017. Details are still scarce at the moment, although we do know it will come with dual electric motors providing all-wheel drive.

Production is scheduled to commence in the first half of next year and there’s a pretty good chance Ford has engineered the F-150 Lightning with an independent rear suspension. The base variant is expected to travel for 300 miles between charges while a more expensive model with a larger battery pack could have a 400-mile range.

Ford has previously said it will have the quickest acceleration of all F-150s, which means the sprint to 60 mph will take less than five seconds. The company has also promised it’ll boast the highest horsepower and torque of all F-150 versions, so it should live up to the “Lightning” badge. That said, purists could have a problem with this name, especially since “Mustang” is already being used on an all-electric SUV.

When it does eventually arrive, the electric F-150 will face some stiff competition coming from the GMC Hummer EV pickup, Tesla Cybertruck, and the recently announced Silverado EV.