Aside from announcing the hybrid 911 will be revealed soon, Porsche Italia CEO Pietro Innocenti has told local media the next-generation Macan will break cover in late 2023. To be offered exclusively with an electric powertrain, the crossover will be sold for a few months alongside the current model. After that, the gasoline-fueled vehicle will be discontinued, thus leaving the Macan EV as the sole offering.

He didn’t go into any specifics about the zero-emissions crossover, but there are reports it could switch to a different name. Doing so would avoid a potential confusion between the conventionally powered and purely electric versions. Porsche teased the next-gen models way back in May 2021, even though the world premiere is still far away. 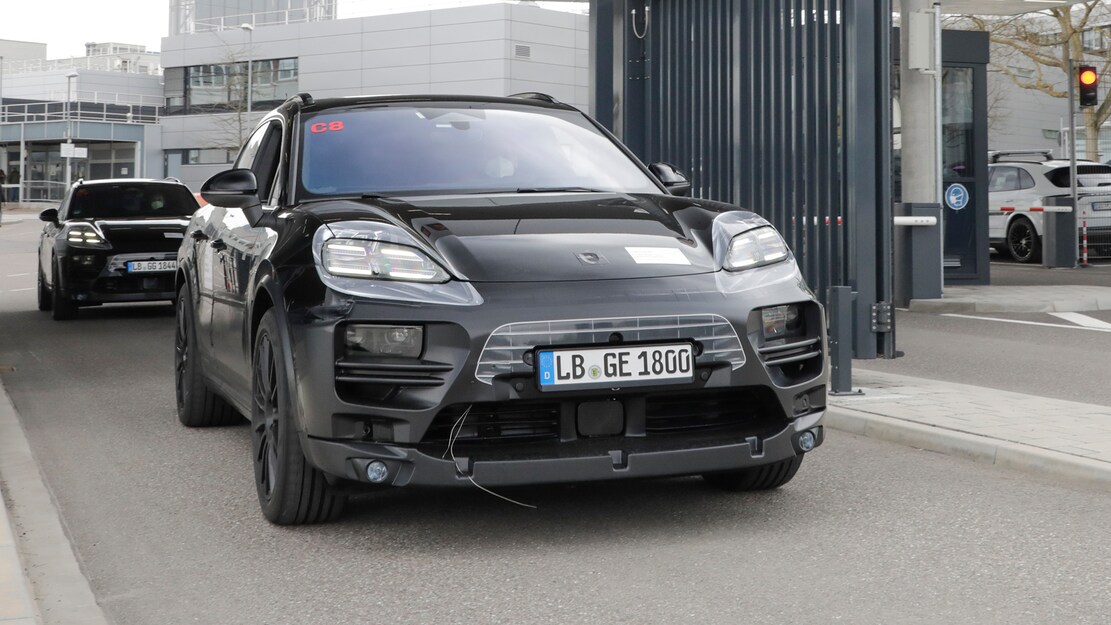 It will be the first model from the Zuffenhausen brand to ride on the Premium Platform Electric, which Porsche has been developing for several years together with Audi. The latter will get its own electric crossover as the Q6 E-Tron is scheduled to debut by the end of this year. PPE is seen as a more sophisticated version of the VW Group’s MEB architecture by supporting more advanced technologies.

Specifically, PPE-based electric vehicles will come with rear-wheel steering and adaptive air suspension, not to mention torque vectoring and an 800-volt platform for fast-charging at up to 350 kW. More affordable models will stick to a rear-mounted electric motor while the more expensive ones will add a second motor at the front for extra power and AWD.

There’s no word about the size of the battery, but we do know even the base model will have more than the 227 miles of EPA-certified range offered by the Taycan 4S.

Porsche has set a clear goal for the Macan EV as it wants the electric crossover to be “the sportiest model in its segment.” To get there, prototypes will cover around three million kilometers in a variety of environments before production commences by the end of 2023.

Previous articlePorsche 911 Hybrid Will Be Revealed Soon: Official
Next articleLamborghini EV Coming In 2028 Will Be A Four-Seat Crossover, Urus EV To Follow