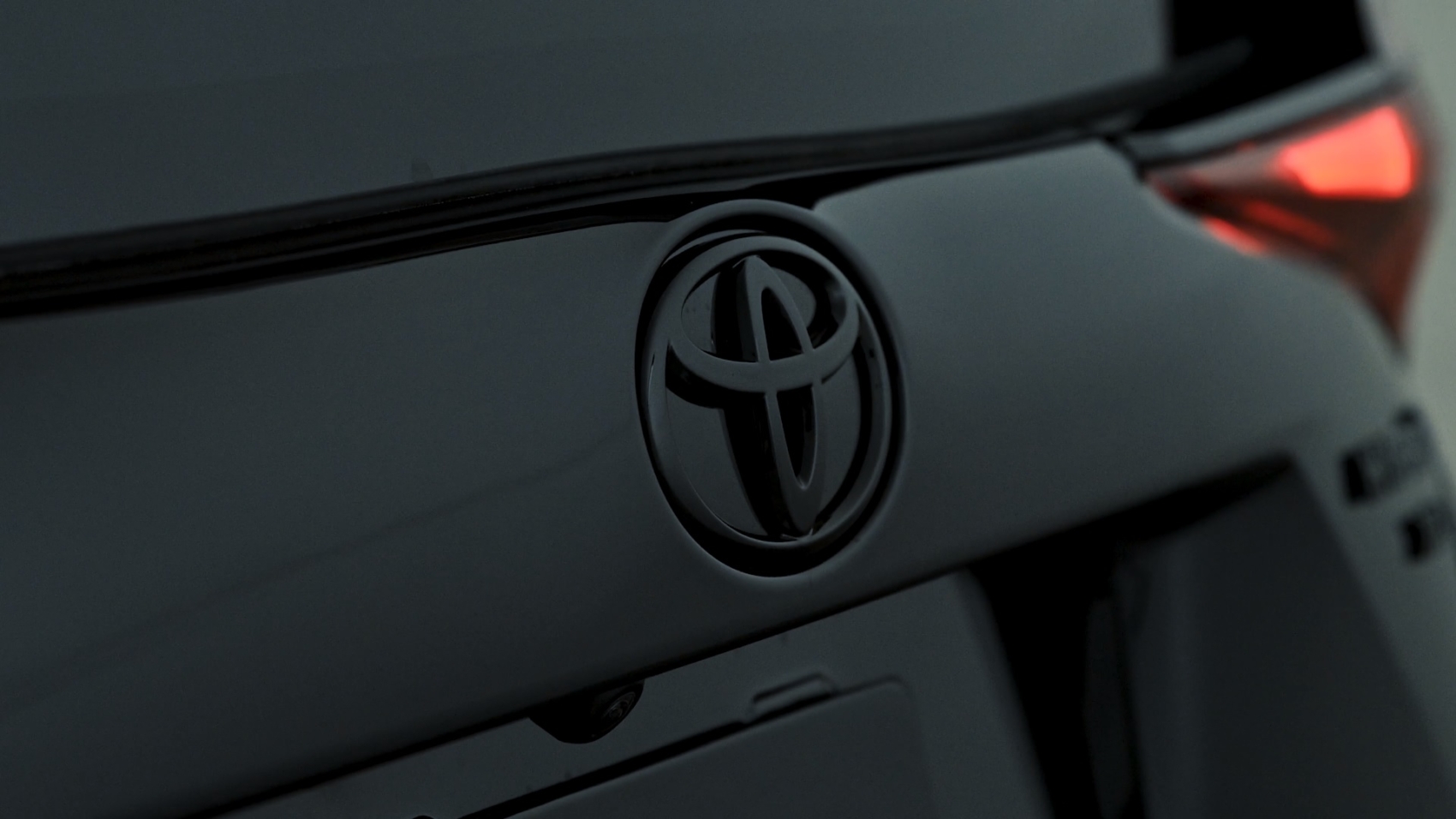 Toyota has been rolling out a Nightshade special edition for its models in North America since 2018 and now it is time for the Prius to get the murdered-out treatment. The adjacent teaser clip does not reveal the model’s identity, but a quick look at the filename on the company’s media site reveals the car’s identity.

We are not surprised the Prius will be getting a series of black styling accents considering most of the other US-spec Toyota models have been launched in this sinister-looking derivative. It all started nearly three years ago with the 4Runner Nightshade before the Camry and Highlander received a similarly dark look a few months later. The Corolla joined the fray in August 2019 while the Tacoma, Tundra, C-HR, Avalon, and Sequoia each added a Nightshade edition in 2020.

Details about the Prius Nightshade are not available at this point, but we won’t have to wait much longer to discover all the details. Toyota says the official reveal is scheduled to take place on June 2 and the special edition will be available for the 2022 model year. It will be interesting to see upon which trim level it’ll be based seeing as how some of the previous Nightshade models started off as a Limited model while others were based on a lesser trim.

What to expect? A blacked-out front grille is likely on the agenda, and we can already see the dark badging on the tailgate. The same discreet look will probably be applied to the wheels and fog light surrounds, while darkened chrome accents are on the agenda as well. Toyota could give buyers the freedom to choose from several paint colors, all of which will be combined with the black accents.

Being a special edition, the 2022 Prius Nightshade will be available in limited numbers. To get an idea about how many will be made, the similar Tacoma and Tundra were capped at 5,000 units each while the Sequoia was more exclusive, at just 2,500 examples. The premium over the regular trim level is unlikely to be significant given the relatively modest changes.