It’s been approximately 11 months since Ford brought back the Bronco, and while deliveries of the off-roader have been delayed, there’s now some good news to share. The massive 552-page owner’s manual has been published, and it indirectly confirms the SUV will be available with an electrified powertrain at some point during its life cycle.

The folks over at the Bronco6G forums were the first to publish the document, which on page 366 contains the interesting tidbit. It specifically mentions “hybrid battery systems” and how owners of the electrified Bronco should charge the battery to at least 50% if they plan on storing the vehicle for more than 30 days. Ford also recommends disconnecting the 12V battery in order to reduce the load on the battery pack of the hybrid setup. 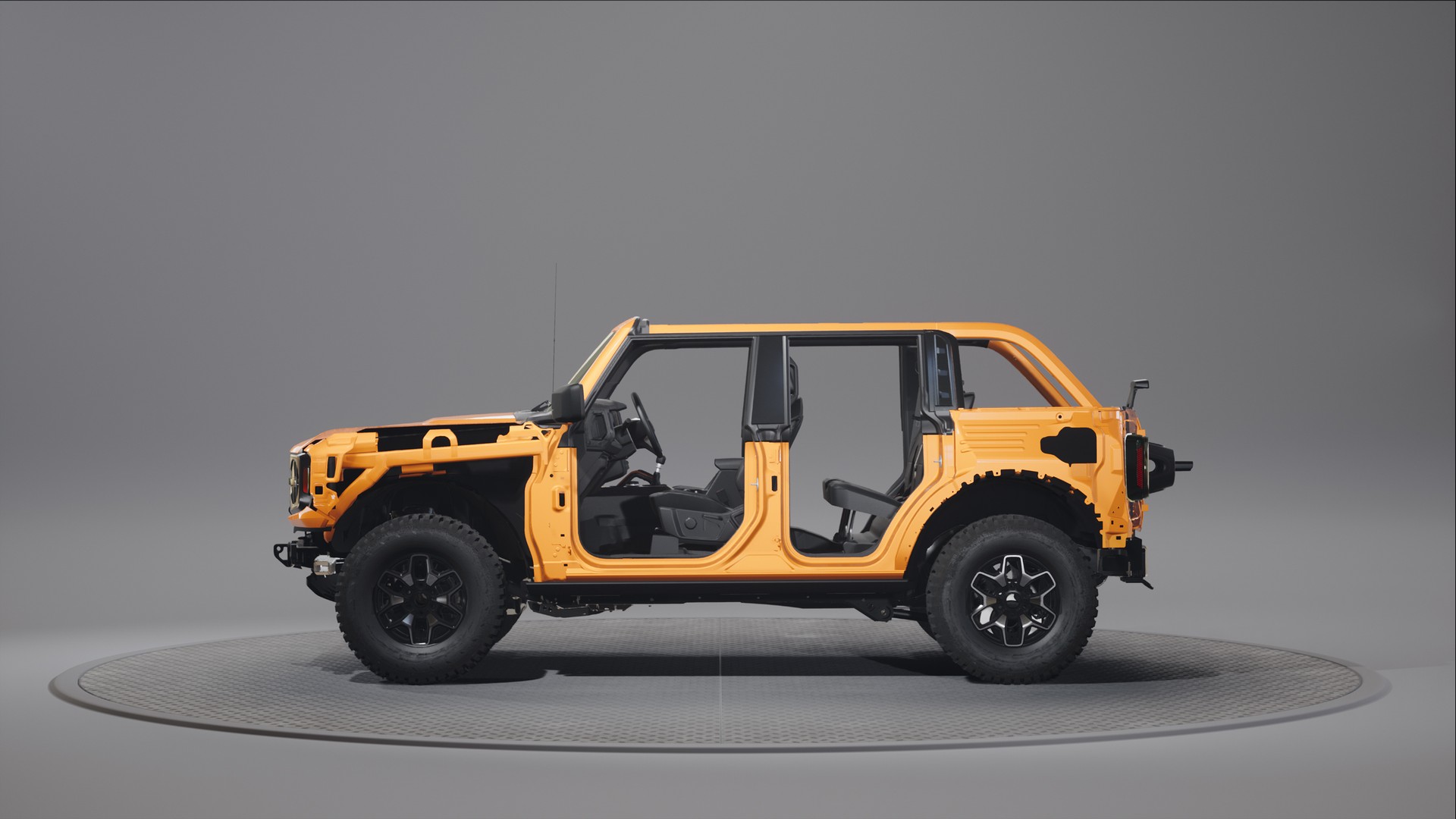 Another hybrid reference can be found on page 452 where the Blue Oval talks about changing the oil. The 2021 Bronco comes with the Intelligent Oil-Life Monitor system, which shows relevant information on the instrument cluster regarding the proper oil change interval. According to Ford, the interval may be up to one year or 10,000 miles for the conventionally powered model and more than that for the hybrid variant.

An electrified Bronco doesn’t come as a big surprise seeing as how a demonstration of the digital instrument cluster last year specifically referred to an “EV Coaching” display. That was a clear indicator the hybrid model will have some sort of all-electric range, although details are shrouded in mystery for the time. It is believed the eco-friendly version will arrive for the 2023 model year, meaning it would go on sale in 2022.

Some go as far as to say the high-performance Bronco Raptor (previously known as Warthog) will also be a hybrid, presumably with the same EcoBoost V6 3.0-liter engine and electric motor seen in the Lincoln Aviator Grand Touring. In that model, the system can develop a combined output of 494 hp and 630 lb-ft.

You can check out the 552-page PDF at the source link below.