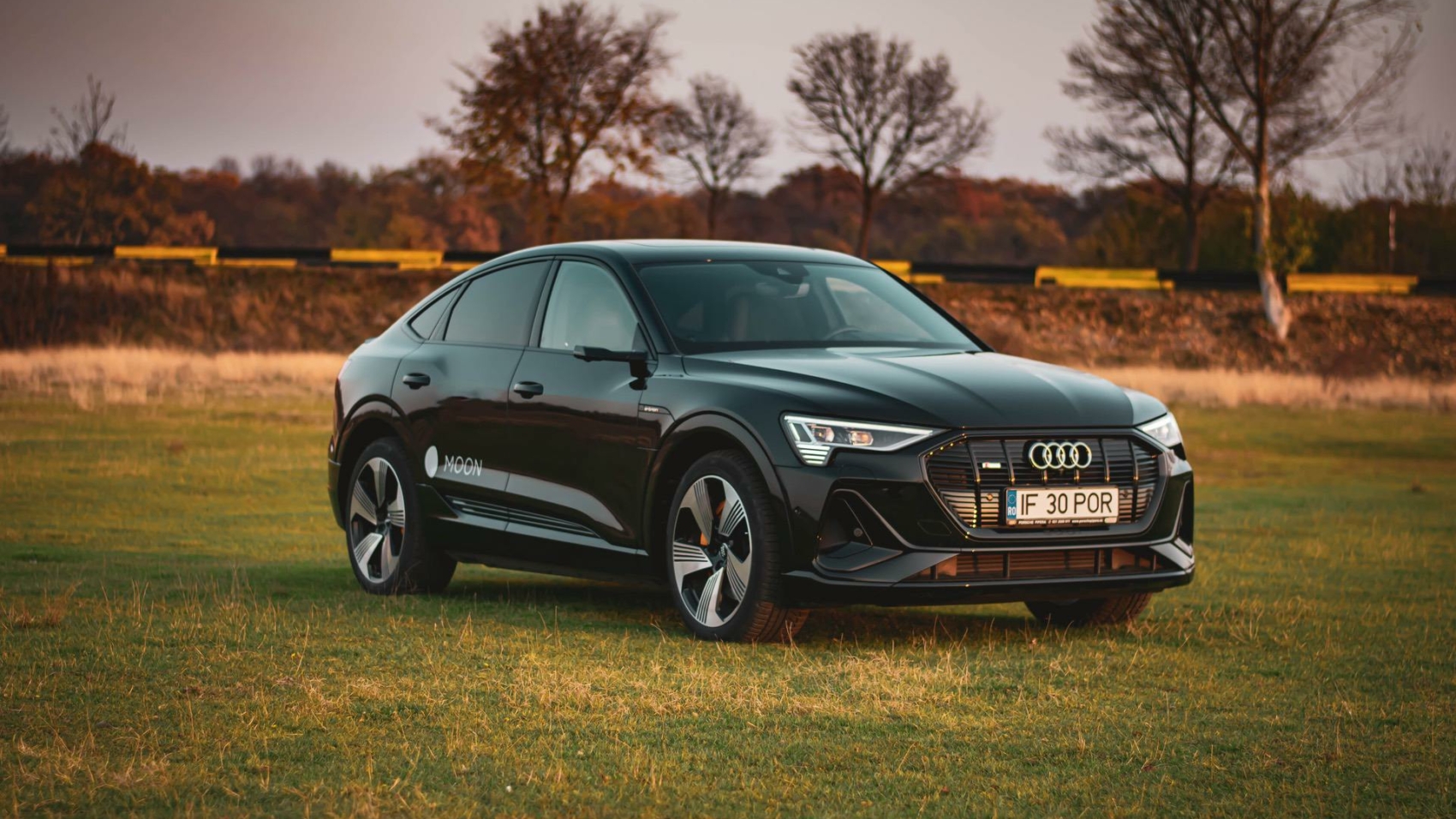 Audi is in a festive mood as production of the E-Tron has reached an important milestone. The electric SUV number 100,000 has rolled off the assembly line at the factory Brussels where the EV has been in production since late 2018. The first mass-produced electric car from the Four Rings arrived on the market in spring 2019 and went on to become the world’s best-selling luxury electric vehicle from a German luxury brand in 2020.

The milestone vehicle is the swoopy Sportback variant in the 55 S Line Quattro specification. It won’t have to travel too much to meet its new owner as the vehicle will remain in Belgium. We’ll remind you the assembly plant where the E-Tron SUV comes to life is CO2 neutral and also serves as the location where Audi makes the battery packs. 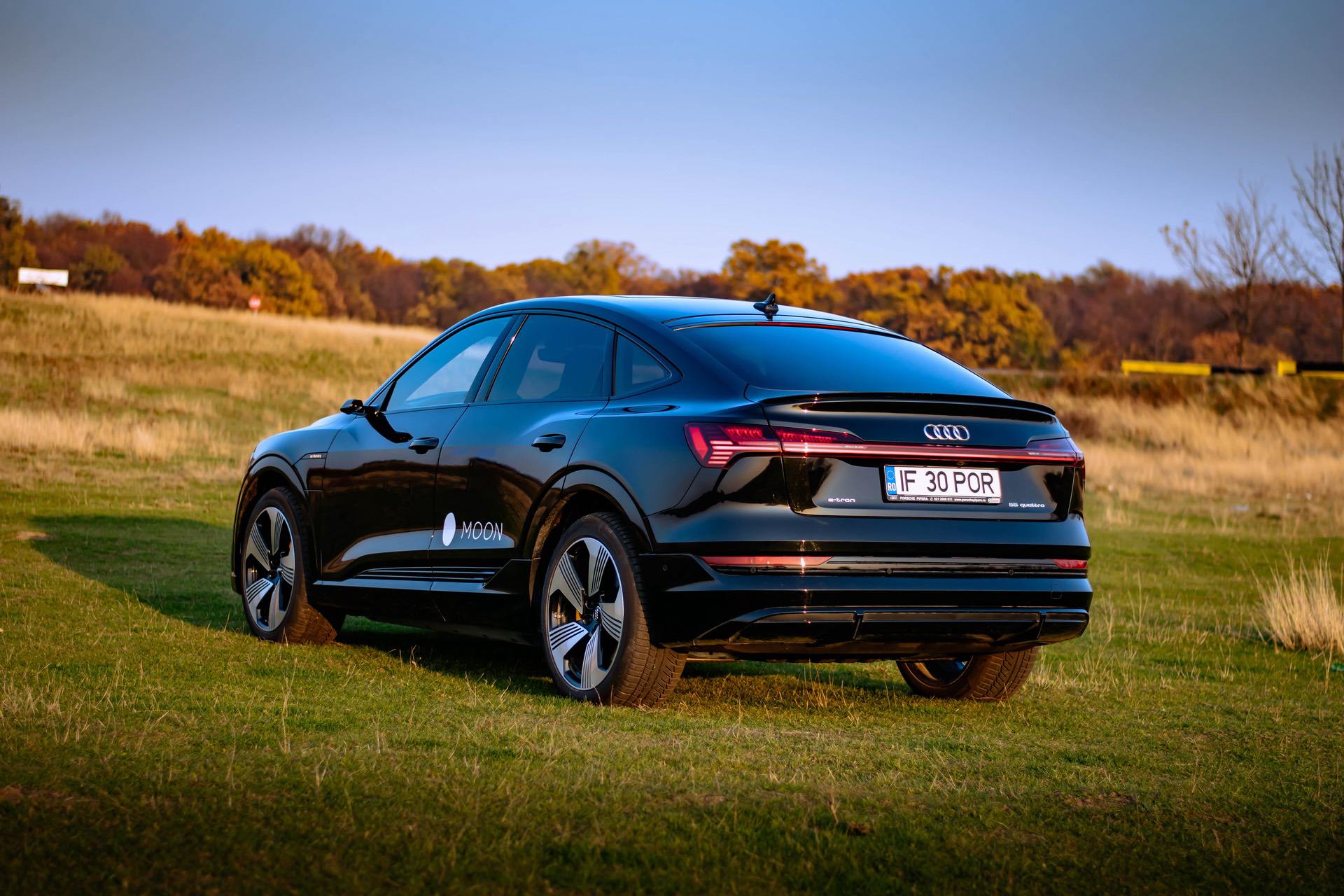 Bear in mind the production milestone only takes into account the electric SUVs built at the Brussels factory. The reason why it’s important to mention this is because Audi also makes the E-Tron in China at the plant in Changchun thanks to the company’s joint venture with local company FAW. The CN-spec EV entered production in September 2020 at the factory where the A4L, A6L, A6L E-Tron, Q5L, and Q5L Sportback are also manufactured.

Unlike the recently unveiled Q4 E-Tron and Q4 Sportback E-Tron dedicated EVs, the original E-Tron SUV is not built on a platform originally intended for electric vehicles. Instead, it rides on the same MLB Evo architecture used by the VW Group for high-end SUVs equipped with combustion engines, including the Bentley Bentayga, Porsche Cayenne, Lamborghini Urus, and Audi’s own Q7.

Stretching at 193 inches (4,901 millimeters) long, the E-Tron is the largest electric SUV from Ingolstadt. It’s positioned above the China-only Q2L E-Tron and it also sits above the recently launched Q4 models. In addition, it’s also bigger than the forthcoming Q6 E-Tron due in 2022 on the PPE platform shared with the next-generation, EV-only Macan. 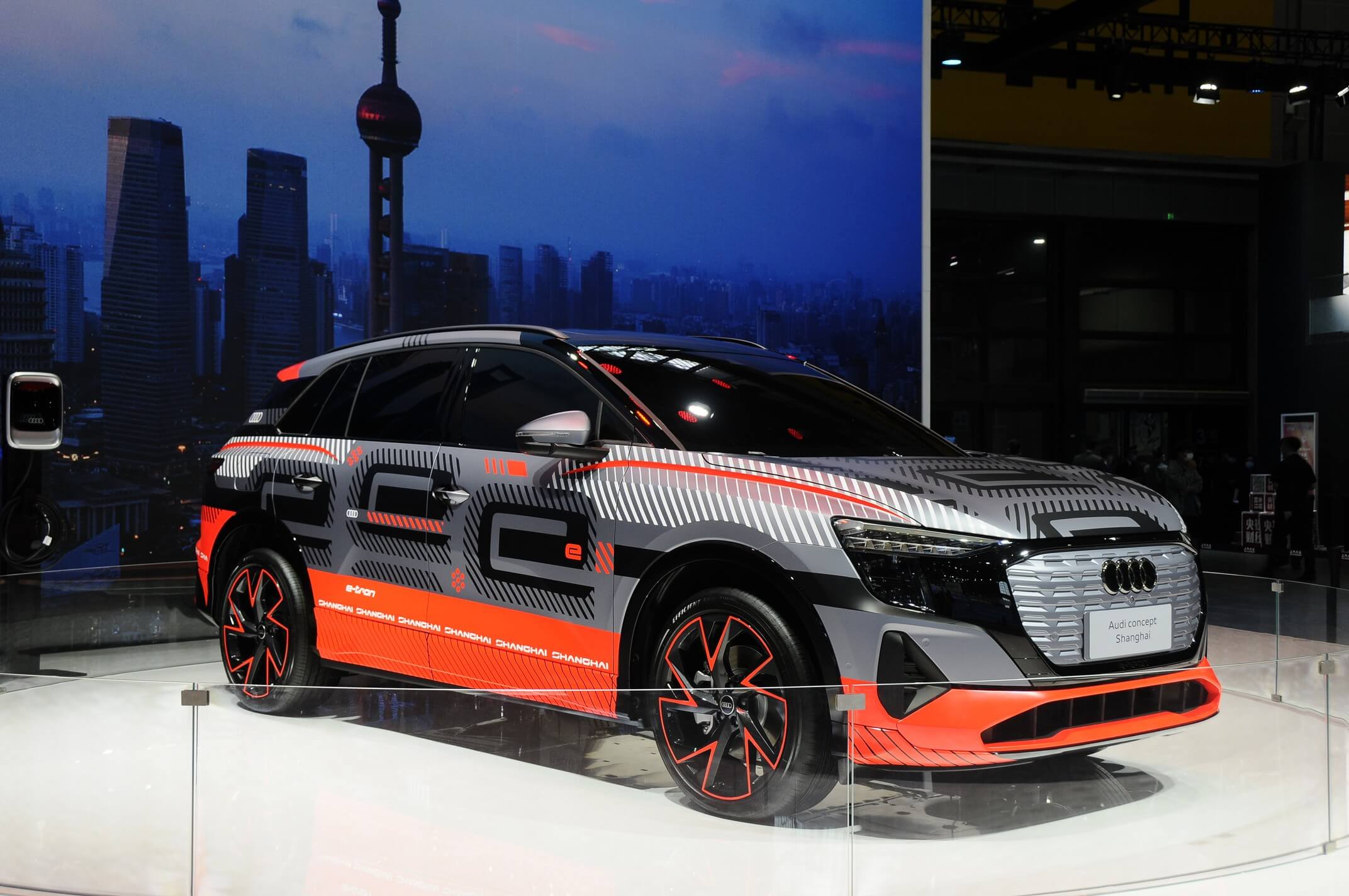 Speaking of China, Audi is previewing at Auto Shanghai these days a new large electric SUV based on the MEB platform used by the Q4 models. Pictured above, it’s being developed with local partner SAIC and will premiere in the second half of 2021 with a slightly smaller footprint than the E-Tron considering the prototype measures 192 inches (4,870 millimeters) long.