This new report from Reuters is a bit of a shocker. Apparently, Audi is set to stop the introduction of all internal combustion engine vehicles by 2026. Meaning all new vehicles sold after 2026 will be entirely electric. The news comes from comments made by Audi CEO Markus Duesmann to labor representatives and managers. Big if true.

Reuters reached out to Audi representatives for a comment, as did I, and there’s yet to be a response from Audi USA. However, this is huge news. 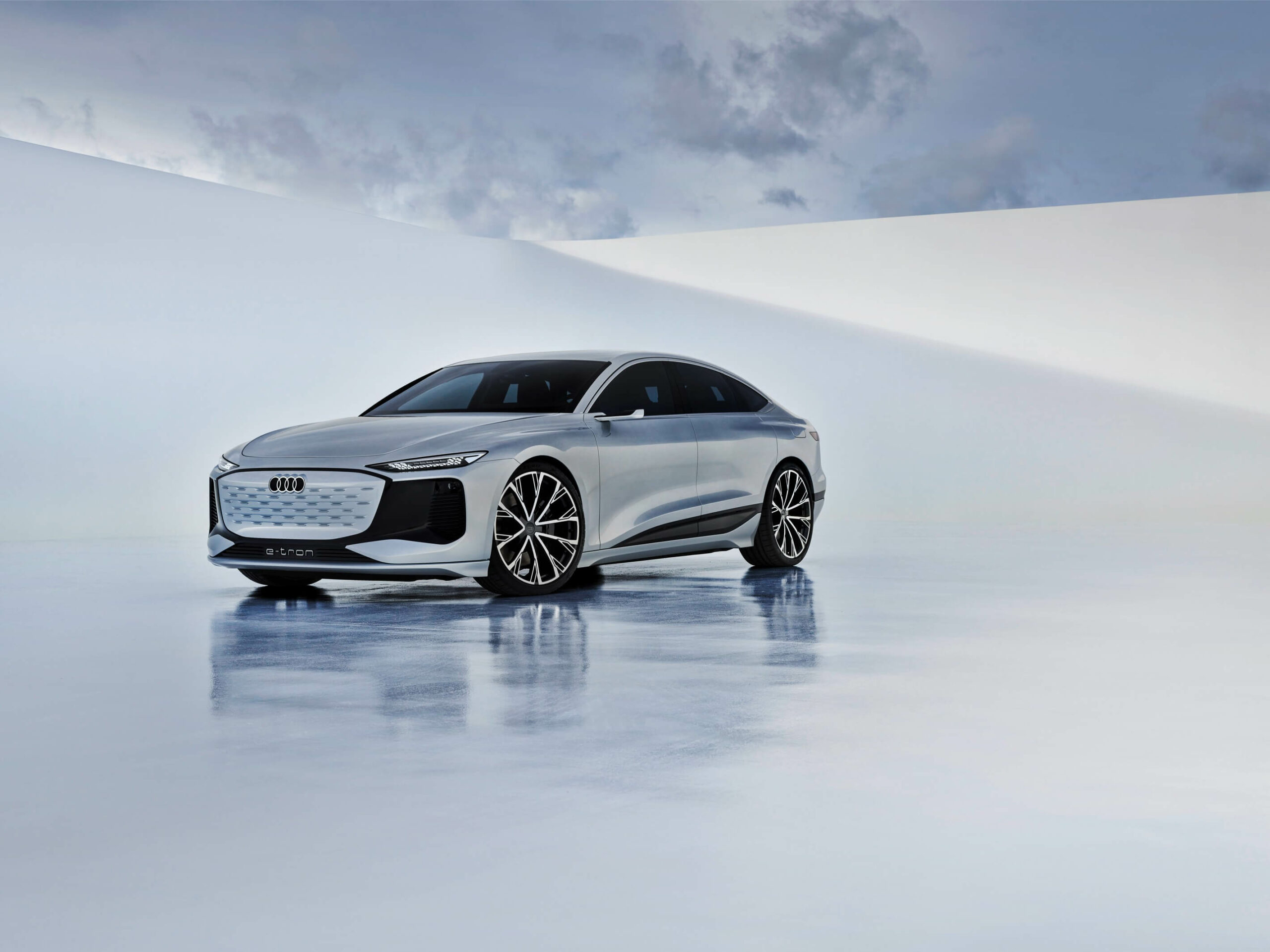 That includes hybrids, apparently, as well. So don’t expect even new plug-in hybrids, which also use piston-engines, to be sold after 2026. All new Audi vehicles from that date on will be fully-electric.

It’s not entirely surprising, though. Audi already has its future mapped out and it plans on releasing several new electric vehicles by then. By 2030, Audi is going to have at least one electric vehicle for every market segment, thus ridding the need of internal combustion. Especially considering how far battery tech is coming.

Will we be sad to see Audi’s great internal combustions engines go, especially the legendary 2.5 liter turbo-five and 5.2 liter V10, but the electric future looks bright for Audi, with cars like the RS e-tron GT leading the way. So while we’ll miss some of Audi’s great engines, the brand is moving onto a new, exciting chapter.