It’s a known fact the new Jeep Grand Cherokee will be offered in a “4xe” specification with a plug-in hybrid powertrain. The electrified version is expected to borrow the PHEV setup from the Wrangler 4xe where a turbocharged 2.0-liter gasoline engine works with a pair of electric motors for a combined output of 375 hp (280 kW) and 673 Nm (470 lb-ft).

As it turns out, Jeep might be working on another way to electrify the large SUV. An article published on the official SEMA website claims the long-rumored “Tornado” inline-six engine will finally make its debut in a production car and will benefit from a mild-hybrid 48v setup. Details are limited at this point but the Specialty Equipment Market Association site alleges a newly developed eight-speed ZF automatic transmission will be used. 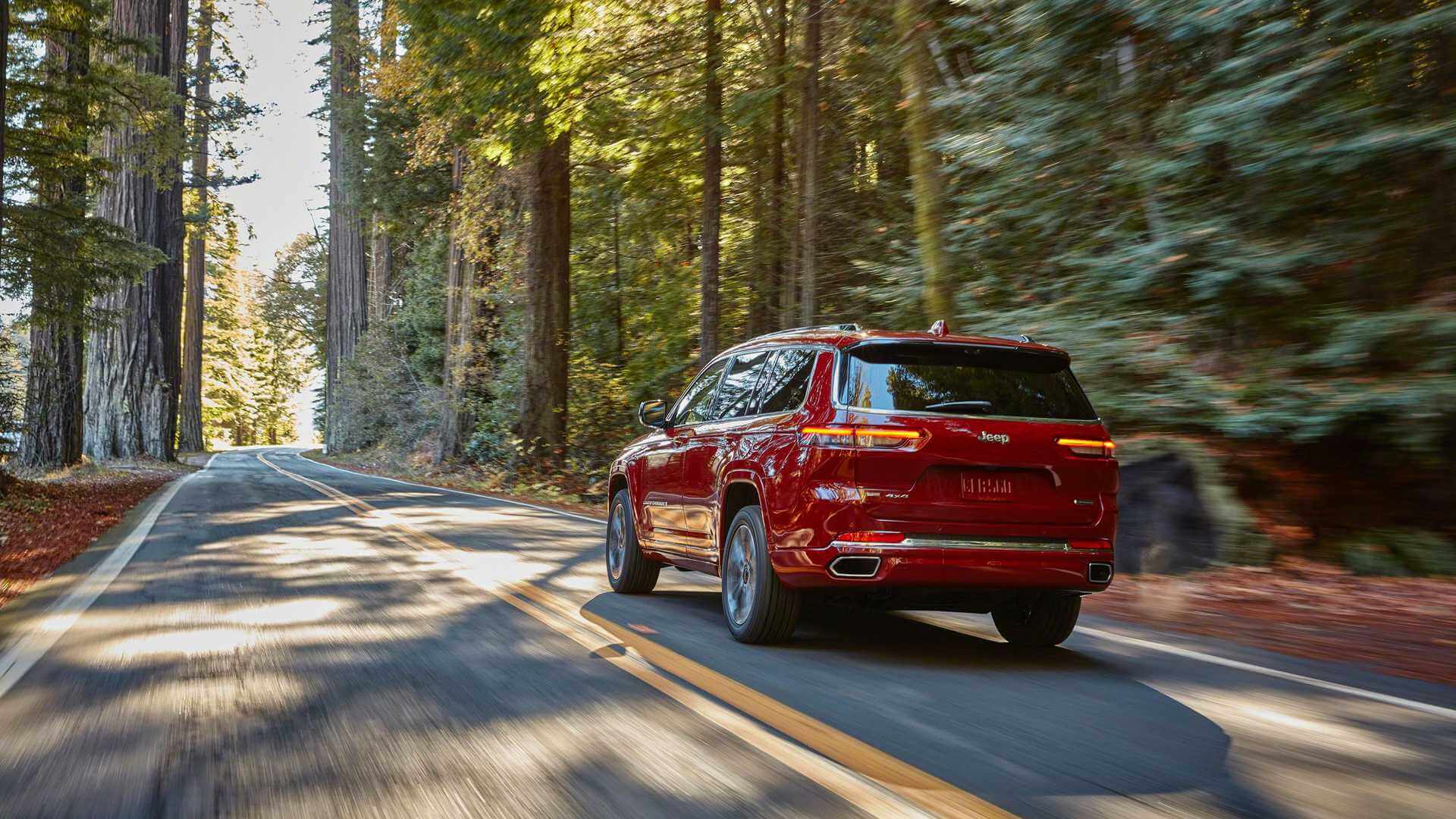 Rumors about the straight-six gasoline engine have been swirling around the Internet for years. These were fueled by a patent filing with the United States Patent and Trademark Office (USPTO) from 2019 by the defunct Fiat-Chrysler Automobiles (FCA), now Stellantis after merging with PSA Peugeot Citroën. Sources close to SEMA claim the electrified Tornado unit could be available for the 2022 Grand Cherokee, which if true, an official announcement should be made in the coming months.

We’d take this report with the proverbial pinch of salt, especially since we’ve been hearing about the Tornado inline-six for quite a while and none of the rumors have materialized so far. There is a possibility the new engine will live in the Stellantis era, but likely only if it’s electrified seeing as how the world’s fourth-largest car manufacturer is gradually shifting to hybrids and EVs.

The Grand Cherokee is not the only new product from the automotive conglomerate to go the hybrid route as the Gladiator pickup truck will borrow the PHEV setup from the Wrangler 4xe it’s based upon. It’s coming sooner rather than later and will likely be less efficient due to its considerable extra weight compared to the SUV.