Following recent plug-in hybrid supercar debuts such as the McLaren Artura and Ferrari 296 GTB, Aston Martin is joining the fray with its own electrified machine positioned a class above. While the British and Italian performance cars have plug-in hybrid V6 powertrains, the Valhalla relies on a larger twin-turbo 4.0-liter V8 with a pair of electric motors.

Interestingly, the mid-engined supercar from Gaydon was also originally conceived with a six-cylinder, but the road-going model will utilize a bigger combustion engine. Aston Martin is working on a separate V6 hybrid supercar to rival the Artura and 296 GTB, but in the meantime, the Valhalla is making the headlines with its stunning design and remarkable technical specifications. 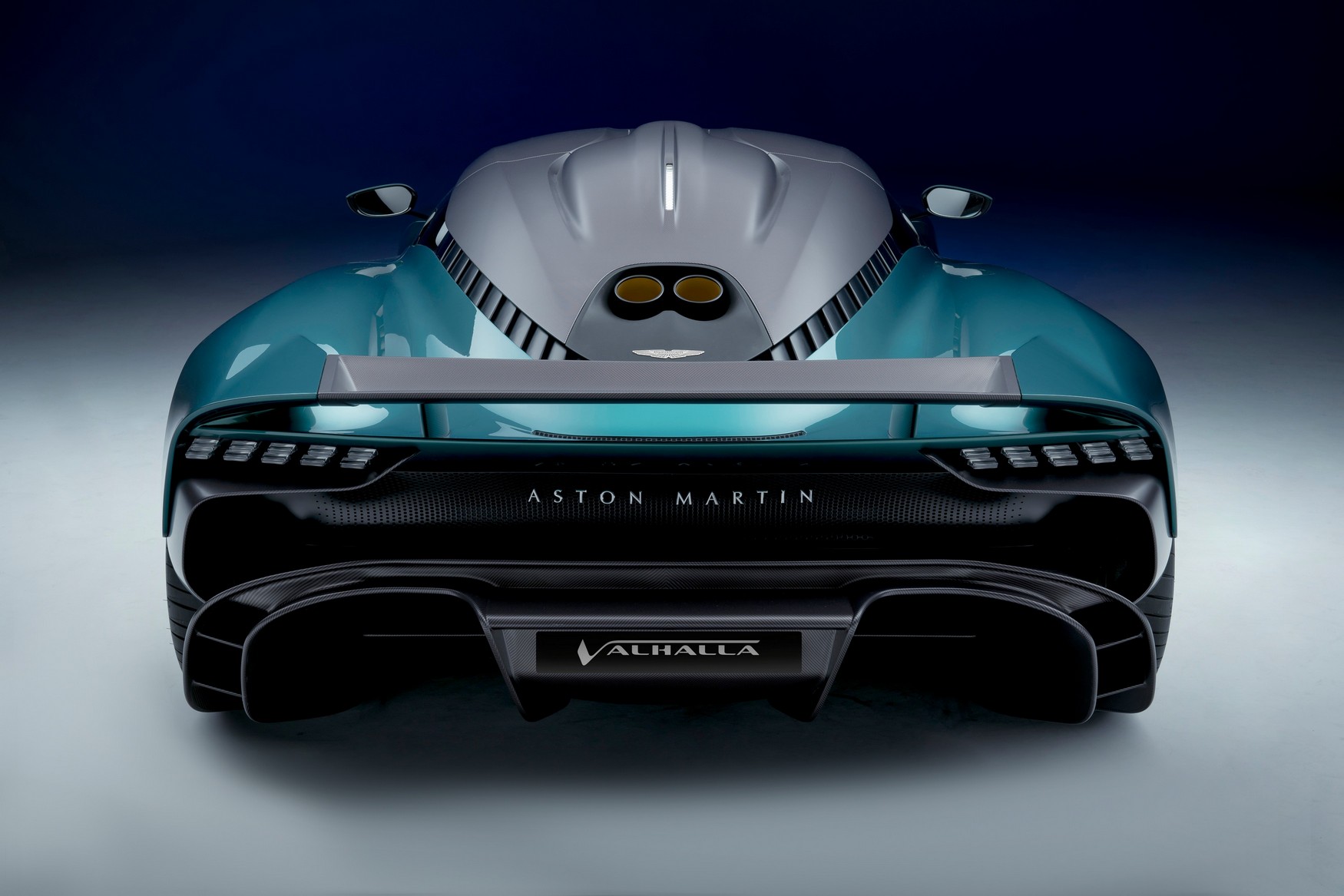 Even though it’s a plug-in hybrid, the Valhalla is not exactly the most efficient PHEV out there. It only does 9 miles (15 kilometers) in the fully electric mode based on the WLTP cycle. That said, Aston Martin claims it emits fewer than 200 g/km in the combined cycle, which isn’t half bad given the performance delivered by the electrified powertrain. 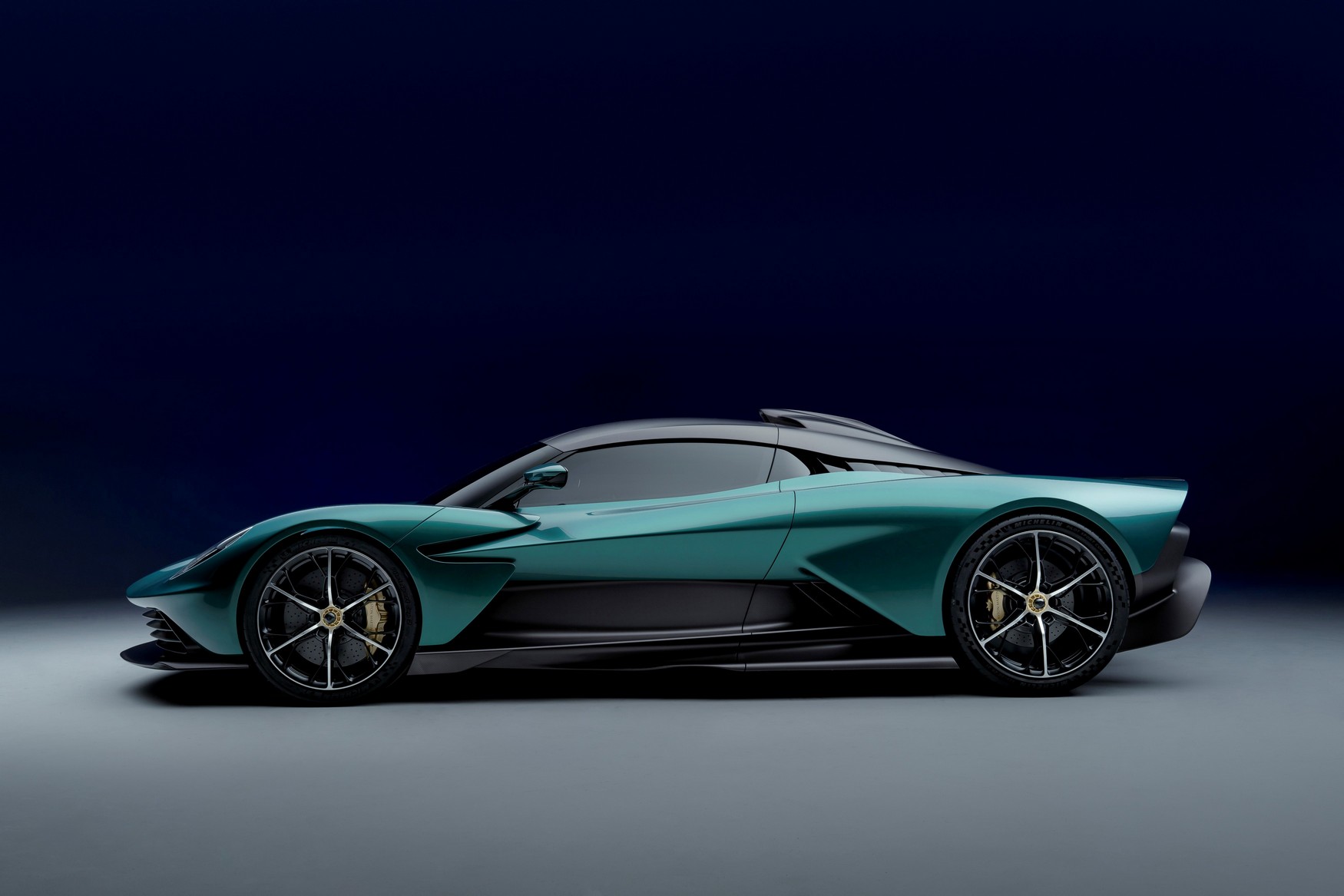 When EV mode is activated, the Valhalla becomes a front-wheel-drive car in the same vein as the Ferrari SF90 Stradale, seen as one of its main competitors. Even the reverse gear is fully electric to cut weight by getting rid of the traditional reverse gear, helping Aston Martin’s engineers to limit the vehicle’s dry weight to 1,550 kg (3,417 lbs).

The relatively low weight and massive output delivered by the PHEV setup should enable the electrified supercar to lap the Nürburgring in 6:30, according to the Gaydon-based automaker. That time would make the Valhalla the fastest street-legal production car at the challenging Green Hell, besting the likes of the Mercedes-AMG GT Black Series and the Porsche 911 GT2 by Manthey. 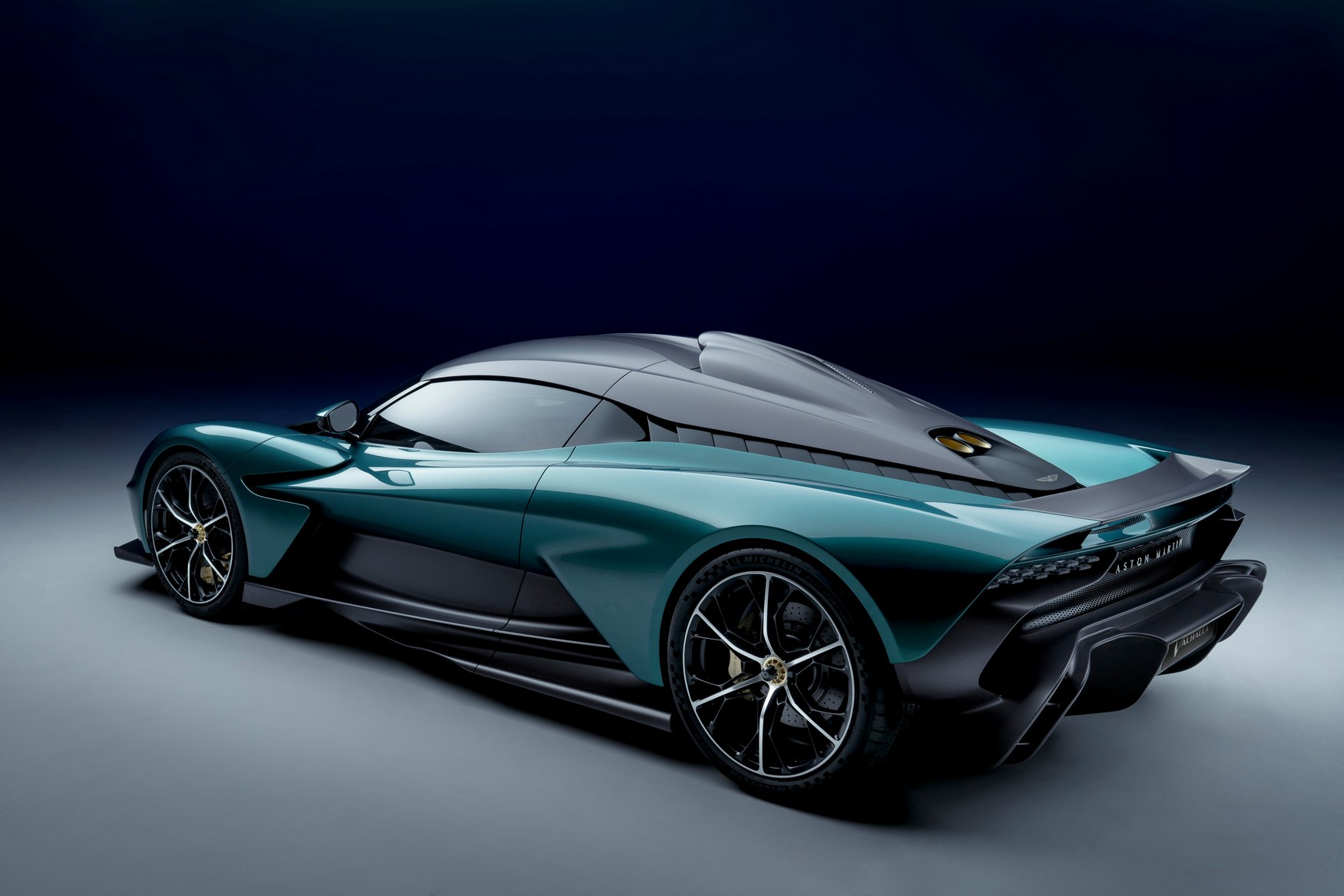 Aston Martin’s latest creation is a technological tour de force as it uses a newly developed dual-clutch, automatic transmission with eight gears. The DCT is a first for the boutique brand and incorporates a rear electronic limited-slip differential for better handling and traction. The changes made to the body over the initial 2019 version allow the Valhalla to produce 600 kg (1,322 lb) of downforce at 150 mph (241 km/h) thanks to the use of active aero elements.

Valhalla serves as the midlevel performance car in Aston Martin’s portfolio, positioned between the flagship Valkyrie and the upcoming Vanquish.