Unveiled in 2014, the Lamborghini Asterion pictured here was ahead of its time as although the concept never materialized as a production model, it did preview Sant’Agata Bolognese’s electrification agenda. It was essentially a Huracan with a mid-mounted V10 engine and a pair of electric motors sitting at the front to deliver a combined output of 910 horsepower from the plug-in hybrid system.

Fast forward to mid-2021, Lamborghini through the voice of its boss Stephan Winkelmann was finally ready to talk about a road-going PHEV in an interview with the British magazine Autocar. It’s not Huracan-related as the model in question will serve as the direct replacement for the larger Aventador and will utilize an all-new development of the V12 engine. 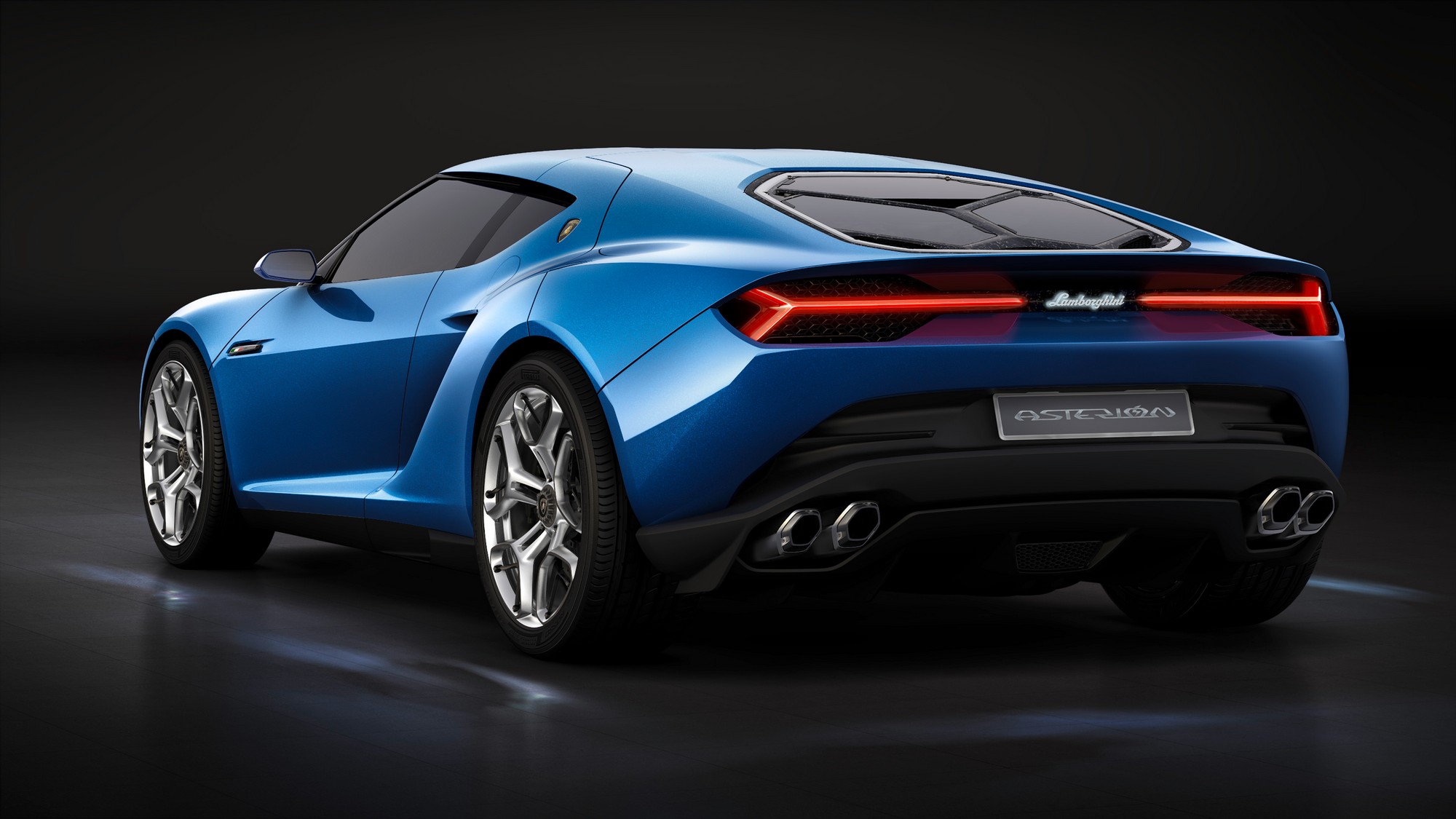 Rather than relying on the supercapacitor technology that Lamborghini debuted with the Sian, the company’s next flagship will combine an overhauled twelve-cylinder mill with at least one electric motor. Being a plug-in hybrid, it should have a decent-sized battery for some zero-emissions range, although we’re not expecting much since this will still be a fully fledged supercar.

Winkelmann said the next Aventador (will get a different name) will eschew a supercapacitor since the technology is considered just an intermediate step before the introduction of a more electrified powertrain. In addition, Lambo’s head honcho admitted the Sian FKP 37’s supercapacitor tech is not enough to enable the company to pass the tougher emissions regulations planned in Europe in the coming years. 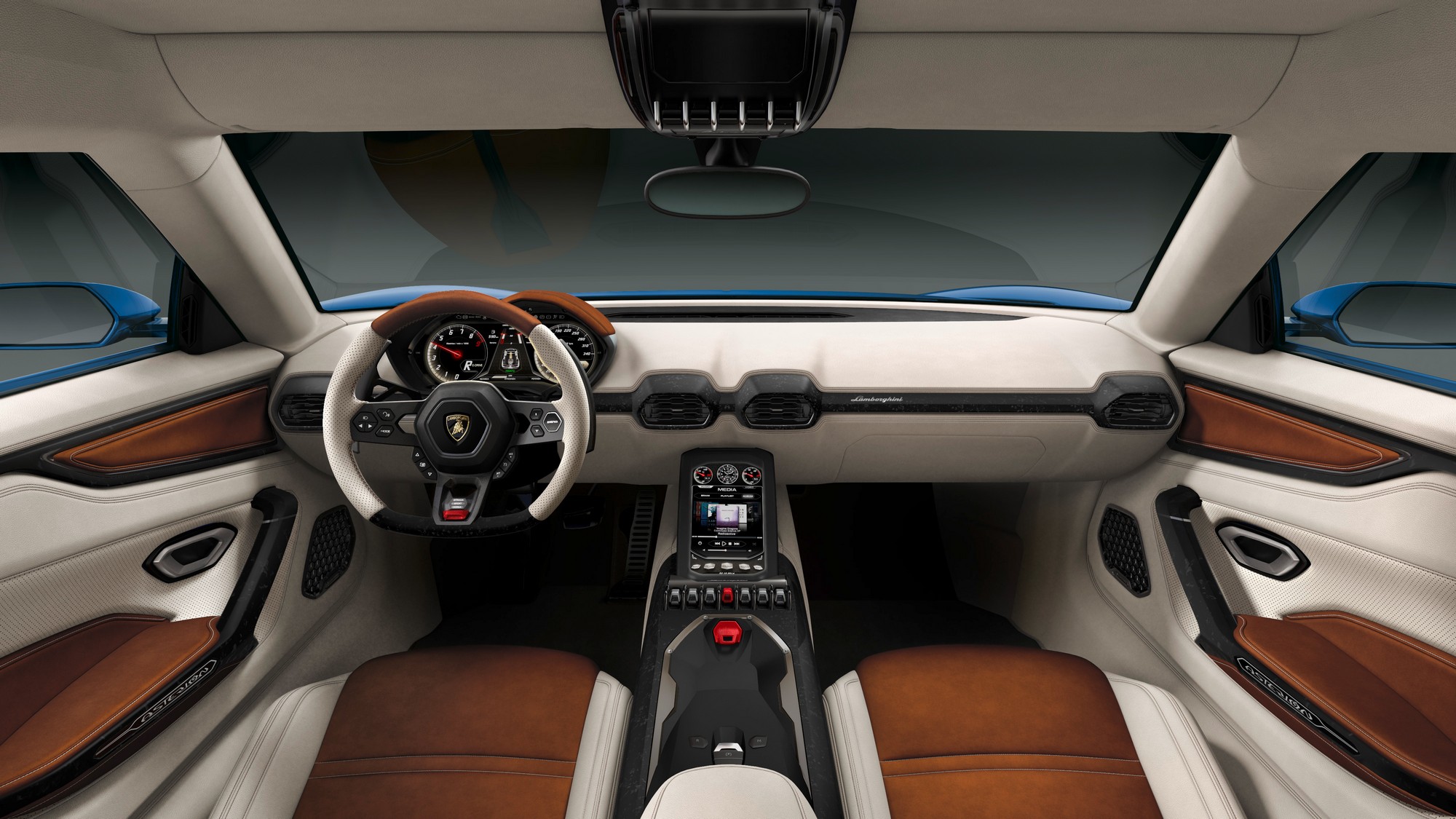 The next range-topper from Lamborghini might not actually be the firm’s first road-going PHEV since that role will probably be attributed to the updated Urus SUV coming next year with a plug-in hybrid arrangement. The smaller Huracan sports car will also embrace electrification in 2024 when the model will transition to the next generation, possibly without the V10 engine.

In the latter half of the decade, Lamborghini will introduce a purely electric car to serve as its fourth model line. Details are scarce at the moment of writing, but Winkelmann hinted it will be a 2+2 grand tourer to revive the spirit of the Espada.