Chevrolet Camaro rumored to be replaced by electric sedan in 2025

It’s hard to imagine the Chevrolet Camaro will be losing its loud and thirsty V8 engine in roughly three years from now, but that’s what an industry expert claims. According to Jeff Schuster, Automotive’s President, Americas Operation and Global Vehicle Forecasting, the muscle car as we know it will be no more at the end of 2024 when it’ll allegedly be replaced by an entirely different car.

Speaking with Automotive News, Schuster said General Motors is not afraid to lose some near-term sales in order to focus on a more profitable distant future. Using this logic, it would appear the original formula of the Camaro will drastically change as the iconic performance machine will be replaced by an all-electric sedan from 2025.

Muscle car enthusiasts are certainly not going to like the idea of a Camaro without a large-displacement engine. Not only that, but the report goes on to say the existing model won’t go through the typical facelift before being killed off to make room for a four-door EV. Perhaps it’s not all too surprising seeing as how GM has already teased a fully electric Dodge-badged muscle car for a 2024 release. 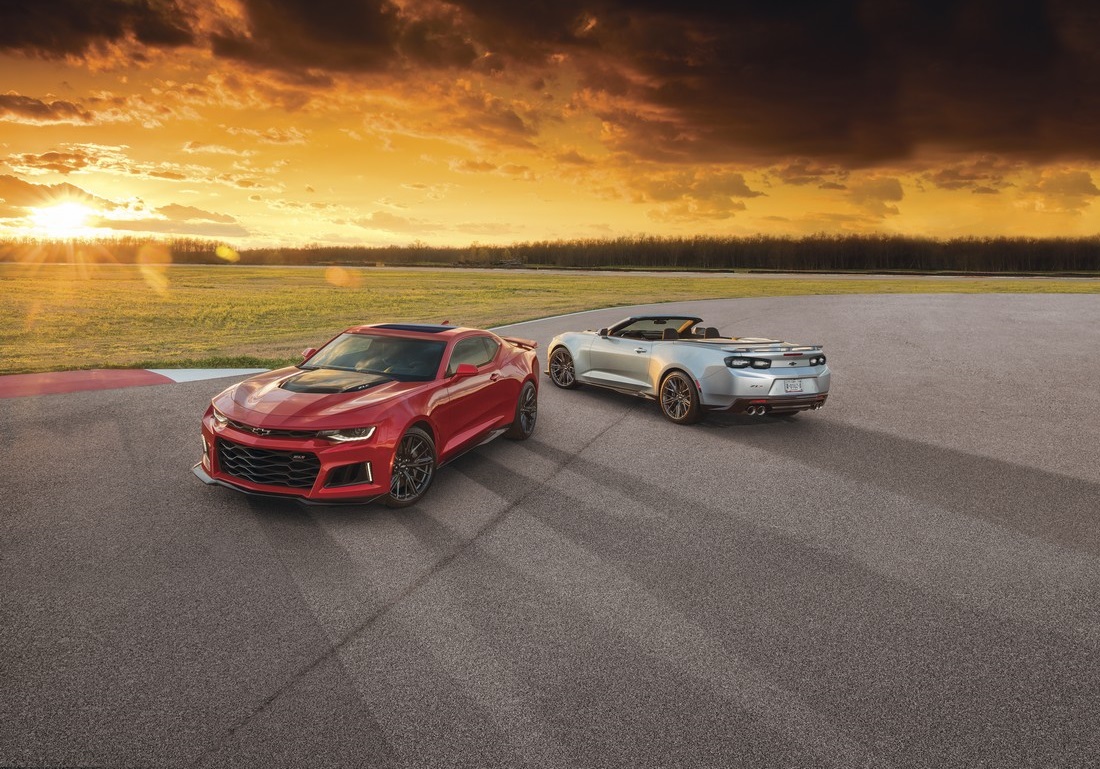 In addition, the Mustang name has been applied to an SUV that also doesn’t have a combustion engine, so we should probably get used to the idea of legendary American performance cars being repurposed for the impending EV era. Speaking of embracing a zero-emissions future, GM alone wants to roll out no fewer than 30 global electric cars between now and 2025.

With sales of performance cars being on a downward path corroborated with the EV push, it’s no wonder the likes of Camaro are living on borrowed time with their gas-guzzling engines. Muscle cars are endangered, but there’s still plenty of time to buy one before electrification takes over completely.