If you want your Renault Kangoo to feel a bit more premium on the inside, you’ll want this – the mechanically related Mercedes Citan and its electric eCitan counterpart. Available in panel van and tourer minivan specifications, the new small van will be the last one from Mercedes to still offer a combustion engine as the next generation will be available strictly as an EV.

Mercedes has made the effort to give the 2022 Citan its own visual identity instead of just being a rebadged version of the Kangoo. More significant changes have occurred inside the cabin where the compact van looks slightly more upscale, with a luxurious and more expensive T-Class also on the agenda as already previewed by the Concept EQT. 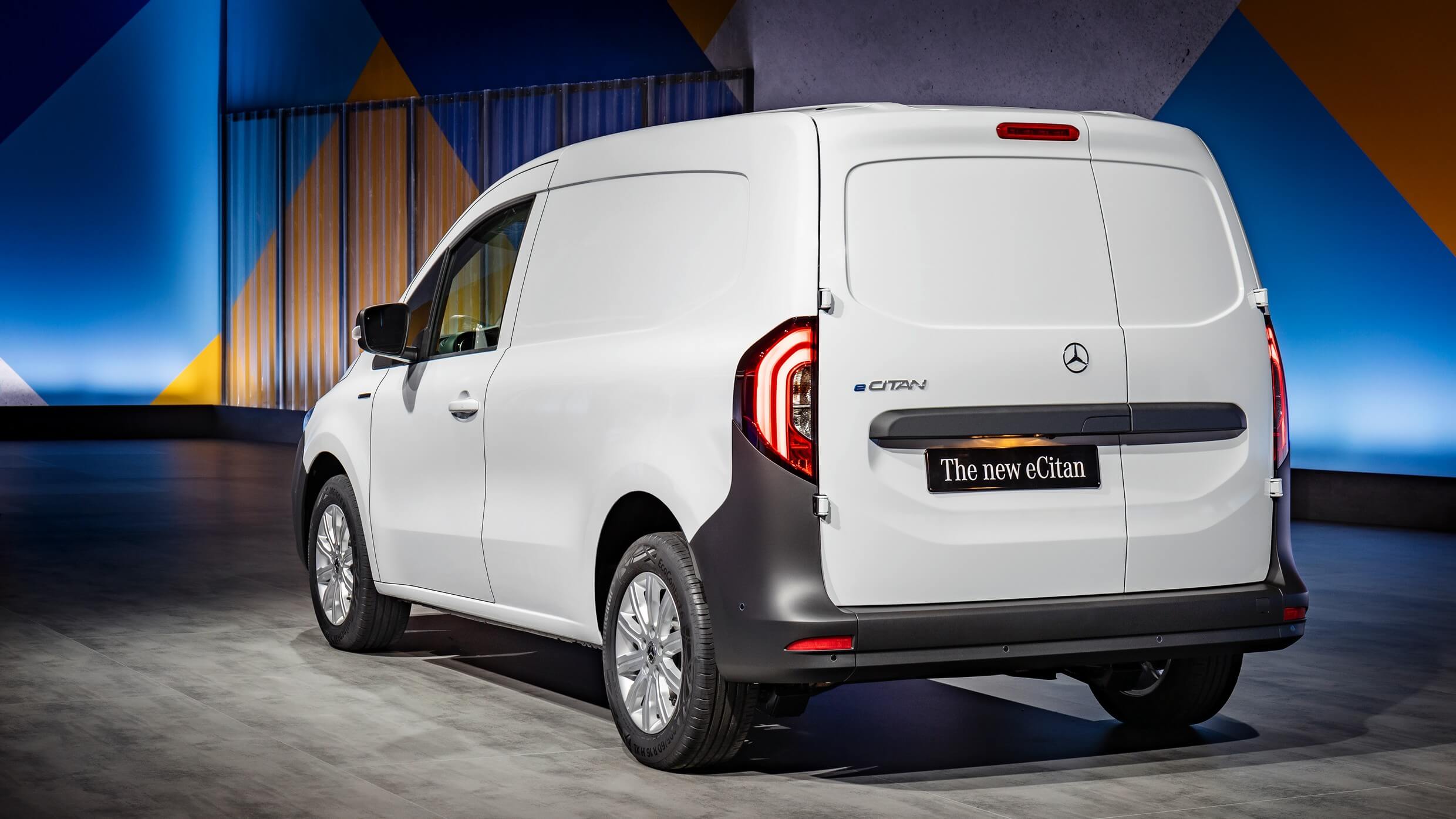 The eCitan won’t go on sale until the second half of 2022 and will be offered in several body variants with a maximum WLTP range estimated at 285 kilometers (177 miles). Power will be provided by a single electric motor producing 102 hp (75 kW) and an instant torque of 245 Nm (181 lb-ft). Delivered to the front wheels, the electric punch will give it an electronically governed top speed of 81 mph (130 km/h).

As far as the battery pack is concerned, it will have a usable capacity of 44 kWh and owners will be able to charge it with 11 kW or optionally 22 kW alternating current (AC). Using a rapid charging station with direct current (DC) will result in much shorter charging times, with Mercedes claiming it will replenish the battery from 10% to 80% in 40 minutes provided it’s charged at 75 kW. 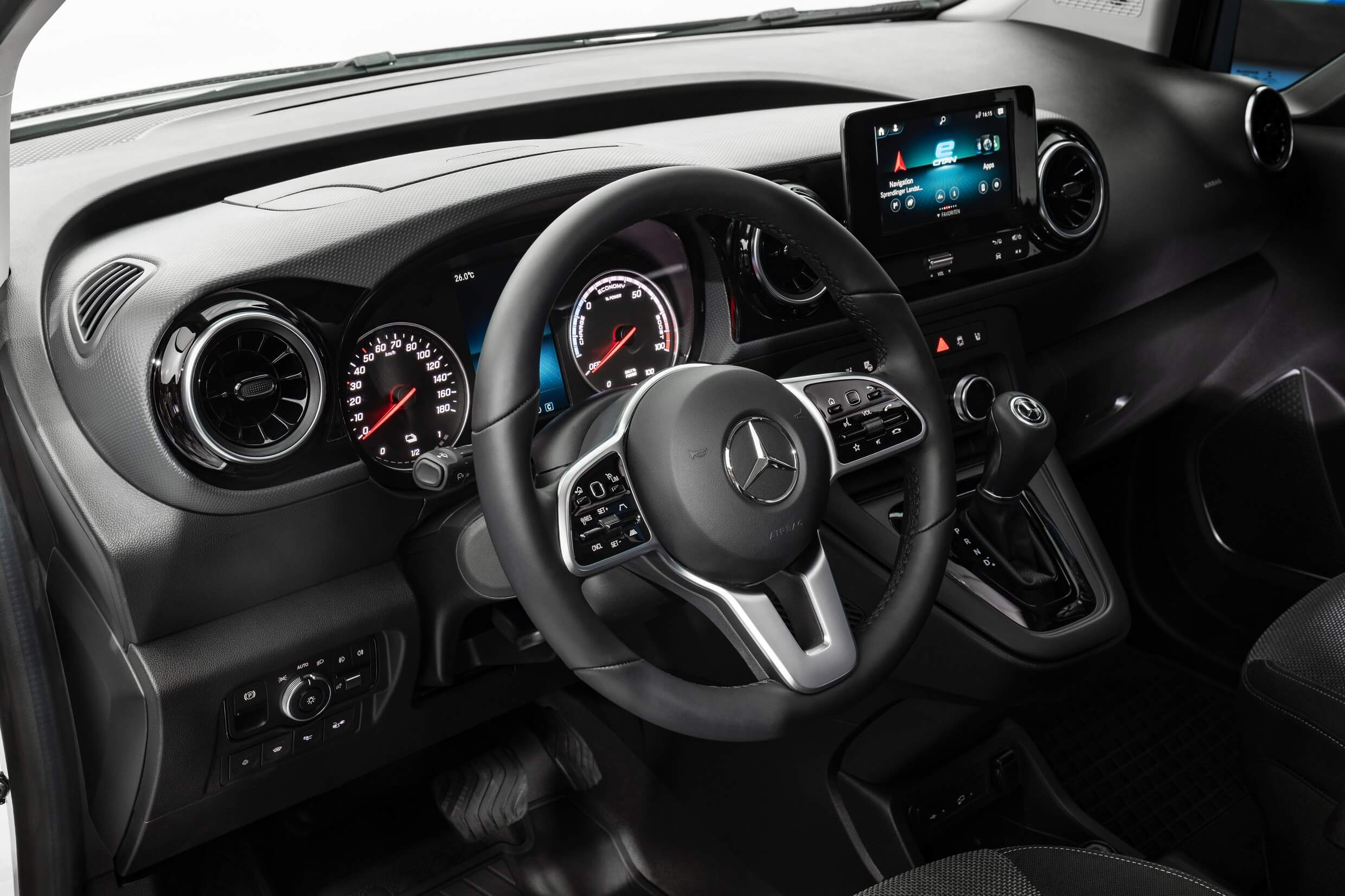 In case you’re curious, the lithium-ion pack consisting of eight battery modules is located in the underbody, specifically just ahead of the rear axle where it benefits from greater protection in the event of an accident. Sitting behind the wheel of the eCitan will provide the driver with two selectable programs (Comfort and ECO) along with three different stages of energy recuperation (D-, D, D+).

Going for the all-electric Citan won’t negatively impact practicality as Mercedes claims the EV variant doesn’t compromise on the dimensions of the cargo area or the available payload. Not only that, but the three-pointed star will even sell the eCitan with a trailer coupling, although you can imagine towing something with the electric van will seriously hurt range.

Previous articleTesla Model S Plaid on low battery still hits 60 mph In 2.3 seconds
Next articleAll you need to know about the BMW iX3