Mercedes introduced the EQA in the latter half of January exclusively as a front-wheel-drive electric crossover featuring a single motor. The order books opened in February and more than 20,000 people have signed on the dotted line to purchase the electric equivalent of the GLA since then. The three-pointed star is now providing greater variety by introducing two versions equipped with all-wheel drive. 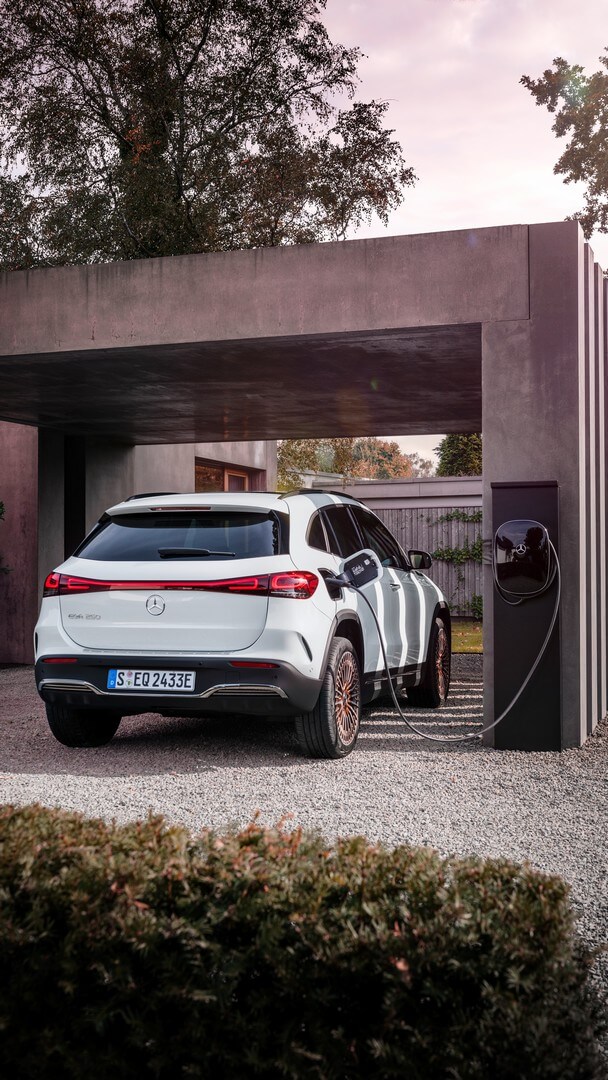 Step up to the EQA 350 4Matic and Mercedes will reward you with a combined output of 288 hp (215 kW) and 384 lb-ft (520 Nm) of torque. The added electric punch will lower the sprint time to six seconds flat while the maximum velocity will remain unchanged at just under 100 mph. Both AWD-equipped models share a 66.5-kWh battery pack with enough juice for 400-426 miles based on the WLTP cycle.

The power transfer between the two axles is controlled 100 times per second and the engineers have developed the 4Matic to use the rear electric motor as often as possible. Mercedes says the front-mounted motor generates minimal drag losses in partial-load operation and both feed on a battery that can be charged at up to 100 kW. This translates to a 30-minute charge from 10% to 80%. 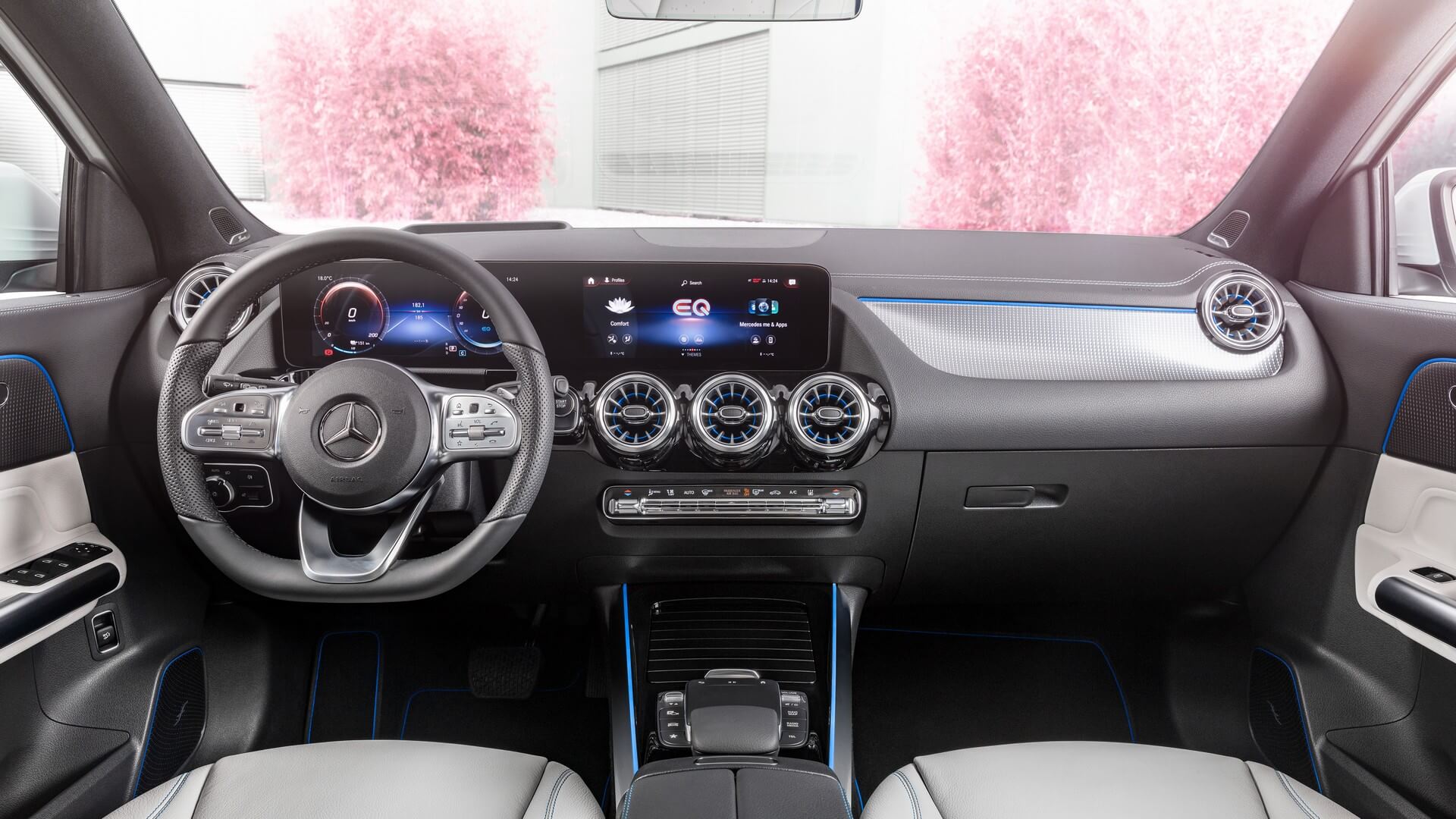 As far as pricing is concerned, Mercedes is asking €53,538 for the EQA 300 4Matic and €56,215 for the beefier EQA 350 4Matic at home in Germany where the two electric crossovers come generously equipped. Adaptive LED headlights and an electric tailgate come as standard, and so do 18-inch wheels and four-way adjustable seats. To sweeten the pot, Mercedes also throws in a rearview camera, 64-color LED ambient lighting, and a leather-wrapped steering wheel.

Those willing to spend more can opt for the Advanced, Advanced Plus, or Premium Packages adding a ton of extra equipment. From a 360-degree camera and a Burmester surround sound system to dual 10.25-inch screens and blind spot, the all-wheel-drive EQA can be fitted with an impressive amount of tech as long as you’re willing to pay for it. The content-rich Premium Package will set you back €5,557 and also includes a panoramic sunroof.

The 4Matic-equipped models are now available to order and will be followed later in 2021 by a long-range EQA.