Audi’s new Grand Sphere concept is very different than the previous “sphere” concept. Whereas the previous one was a futuristic Art Deco-style roadster, with a very cool variable wheelbase, this new one is a four-door luxury sedan with an almost shooting brake-style design, and a hyper-slick cabin.

This new video from Audi takes you closer to the Grand Sphere, showing off its interesting design and ultra-relaxing interior. The entire point of the Grand Sphere was to create an entirely new way of looking at luxury cars. So the cabin is very open, airy, and light. 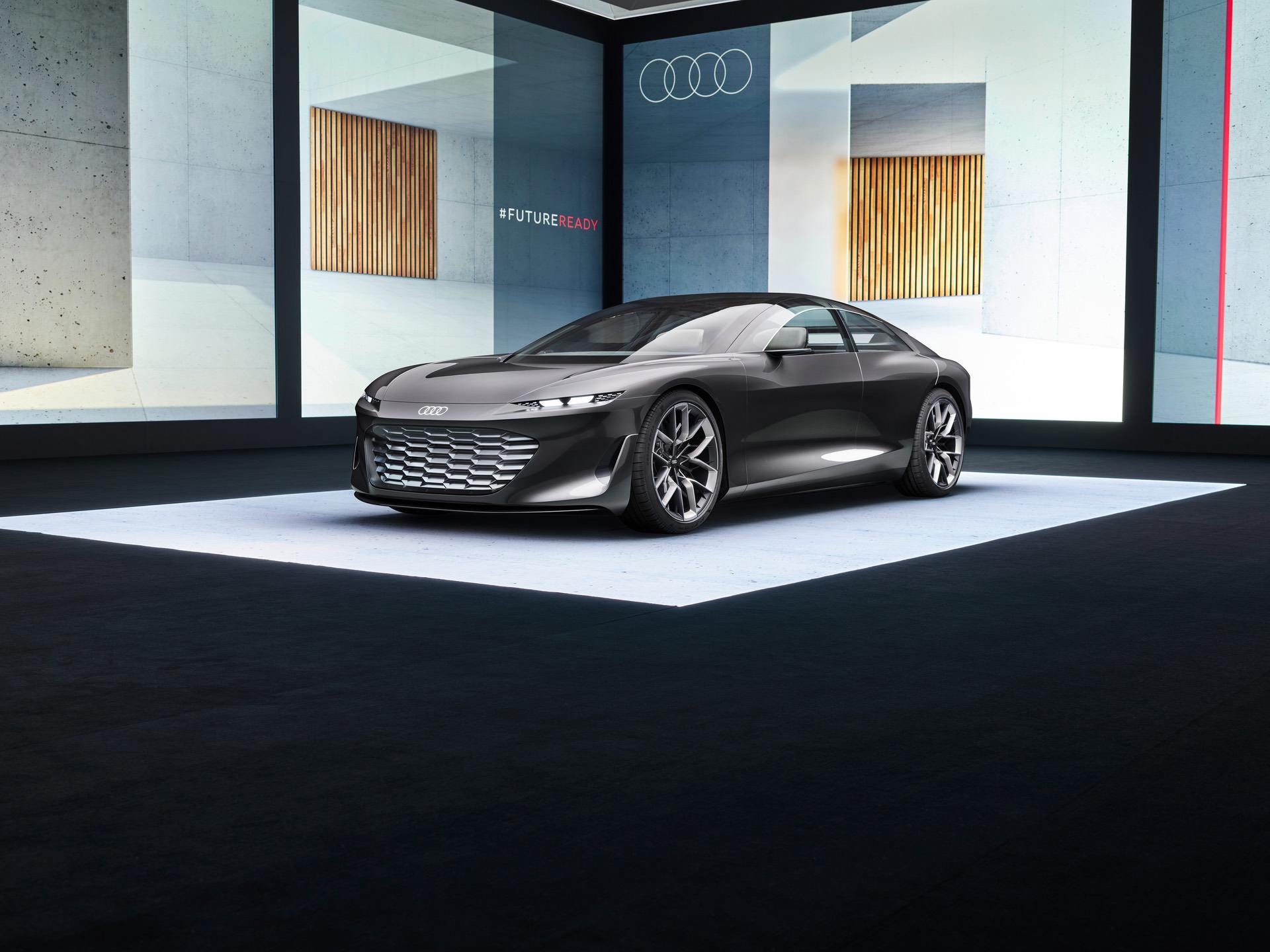 There aren’t any screens of any kind anywhere in the cabin. Instead, all displays are projected, which makes them infinitely customizable. Additionally, there’s all manner of sustainable, recyclable materials inside; from wood, to wool, to ethically-sourced textiles. 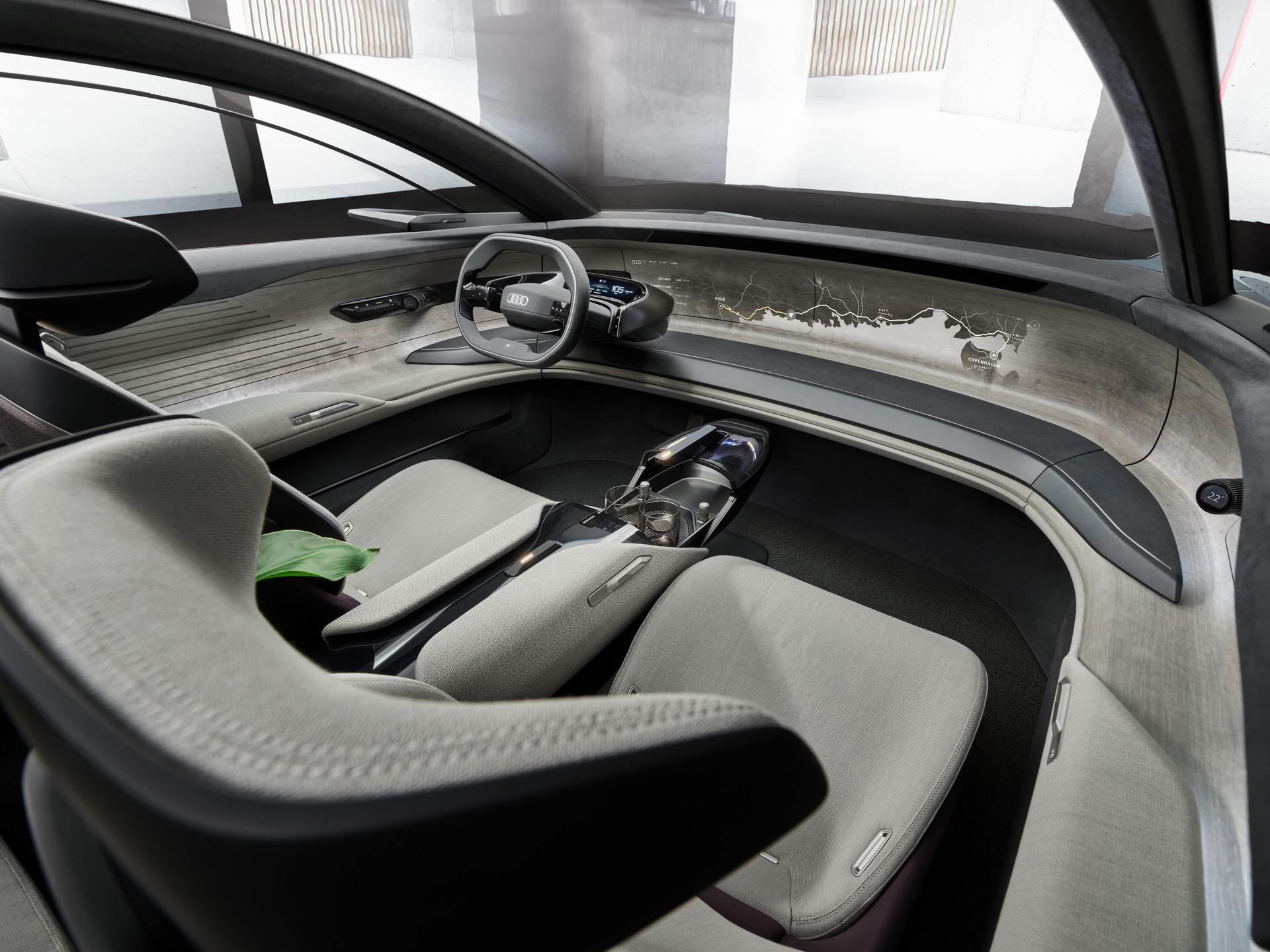 As a futuristic Audi concept, the Grand Sphere is also Level 4 autonomous. Audi is using this Level 4 autonomous concept car as the basis for its upcoming luxury car, which is currently nicknamed Landjet, under Project Artemis.

Being Level 4 autonomous, the steering wheel and pedals can completely disappear into the dashboard and bulkhead, providing a relaxing experience for the driver to enjoy. The front seats even recline up to 60 degrees, to allow for maximum lounging.

Without any further ado, let’s take a look at the Audi Gran Sphere: