General Motors has already revealed plans for an ambitious EV rollout with exciting products such as the GMC Hummer EV truck/SUV, the Cadillac Lyriq, and zero-emissions versions of the Chevrolet Silverado and GMC Sierra pickups. However, there’s much more to come from GM in terms of electric offerings if we were to rely on a new report published this week by Automotive News.

According to the publication, GM will meet with investors next Wednesday, October 6, and talk about its future product strategy. No fewer than $35 billion will be invested through the middle of the decade on electric vehicles and autonomous cars, and we’ll learn more about them next week. The company has already committed to 30 new global EVs by 2025, and we should learn about their scheduled rollout after the meeting with investors. 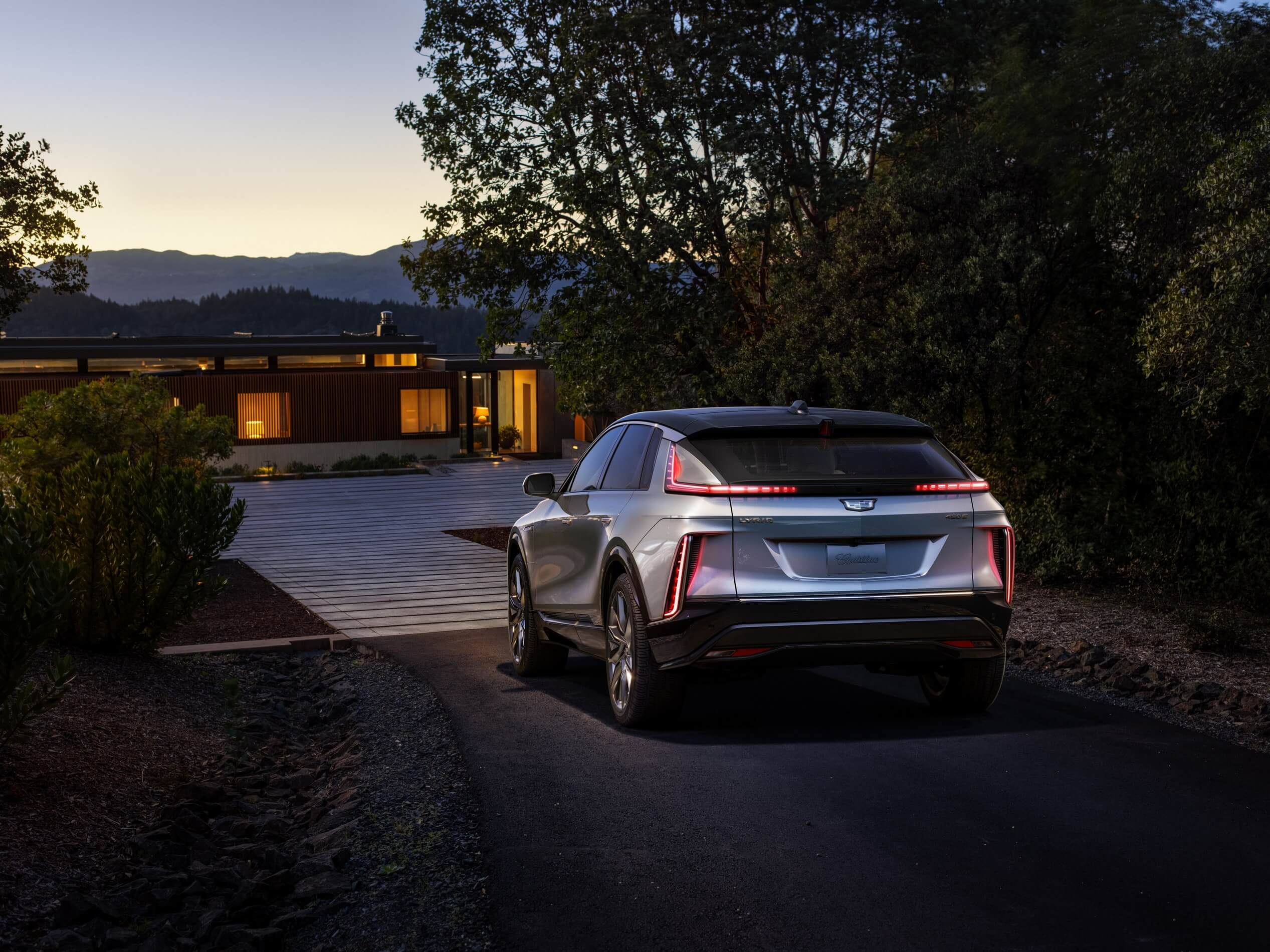 Interestingly, the report goes on to say GM plans to tell investors it’s interested in becoming a software provider as much as it is focused on making electric cars. People familiar with the matter have told Automotive News that GM is confident the new strategy will lead to bigger revenues and higher profits, with more ambitious targets to be established in 2025 for the following five years.

While GM is working on a substantial EV program, the rollout of electric vehicles hasn’t exactly gone smoothly. The Chevy Bolt EV has been plagued with battery issues, forcing GM to temporarily stop production on August 23 after several recalls regarding fire hazards related to the LG Energy Solution-supplied battery. 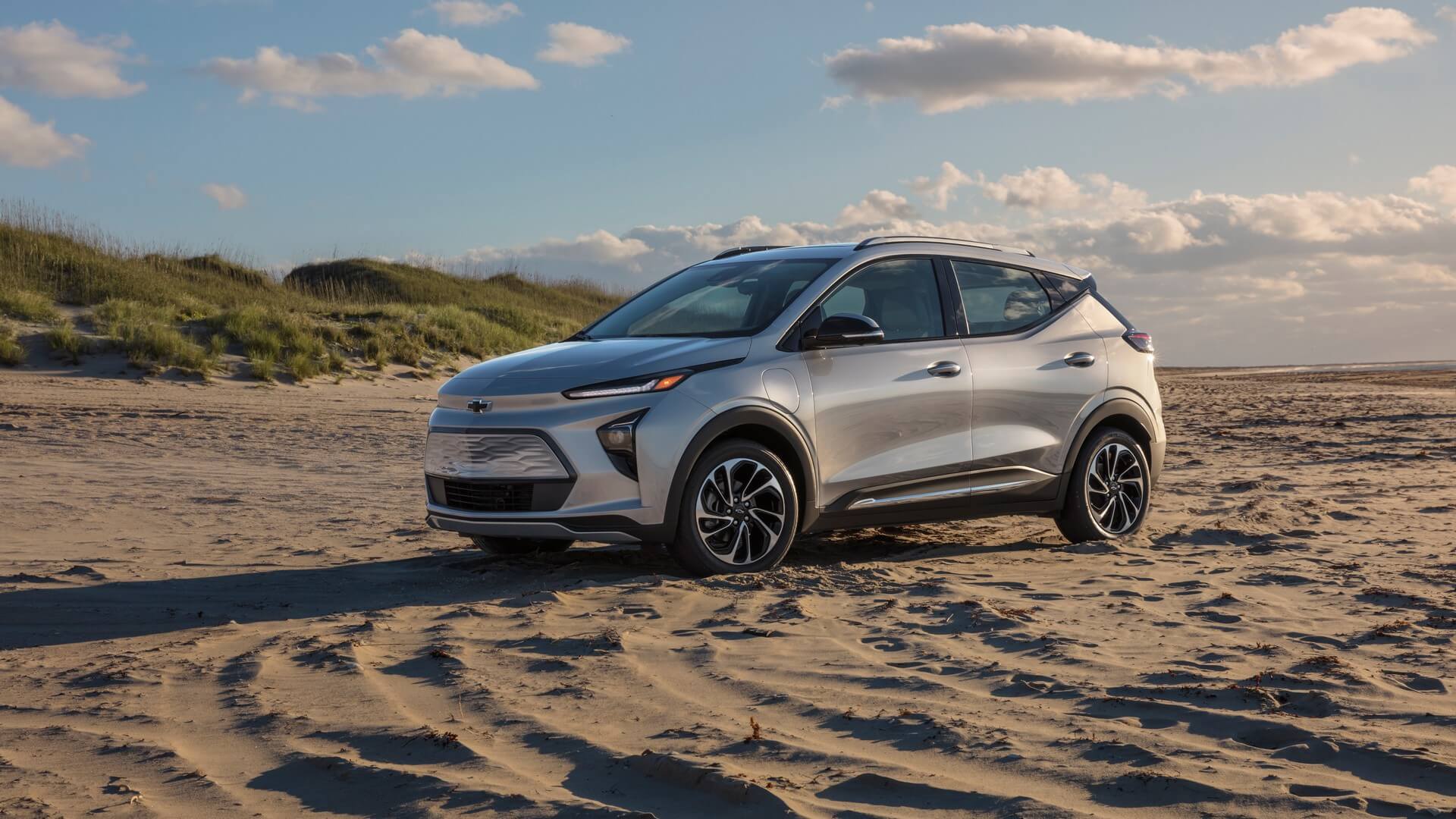 While battery production has been resumed since then, the car itself won’t hit the assembly line until mid-October. The same goes for the newly introduced Bolt EUV, with both manufactured at GM’s Lake Orion Assembly factory in Michigan. Battery defects have been linked thus far to three injuries and a dozen of fires, prompting GM to ask owners of both Bolt models to limit charging the battery to 90% and avoid driving with fewer than 70 miles of range left. After charging the EV, owners are advised to park the car outside, and they shouldn’t charge the Bolt overnight indoors.

Previous articleRolls-Royce explains why its first EV will be a coupe
Next articleTesla reveals Q3 2021 results, sets new record with 241,300 deliveries