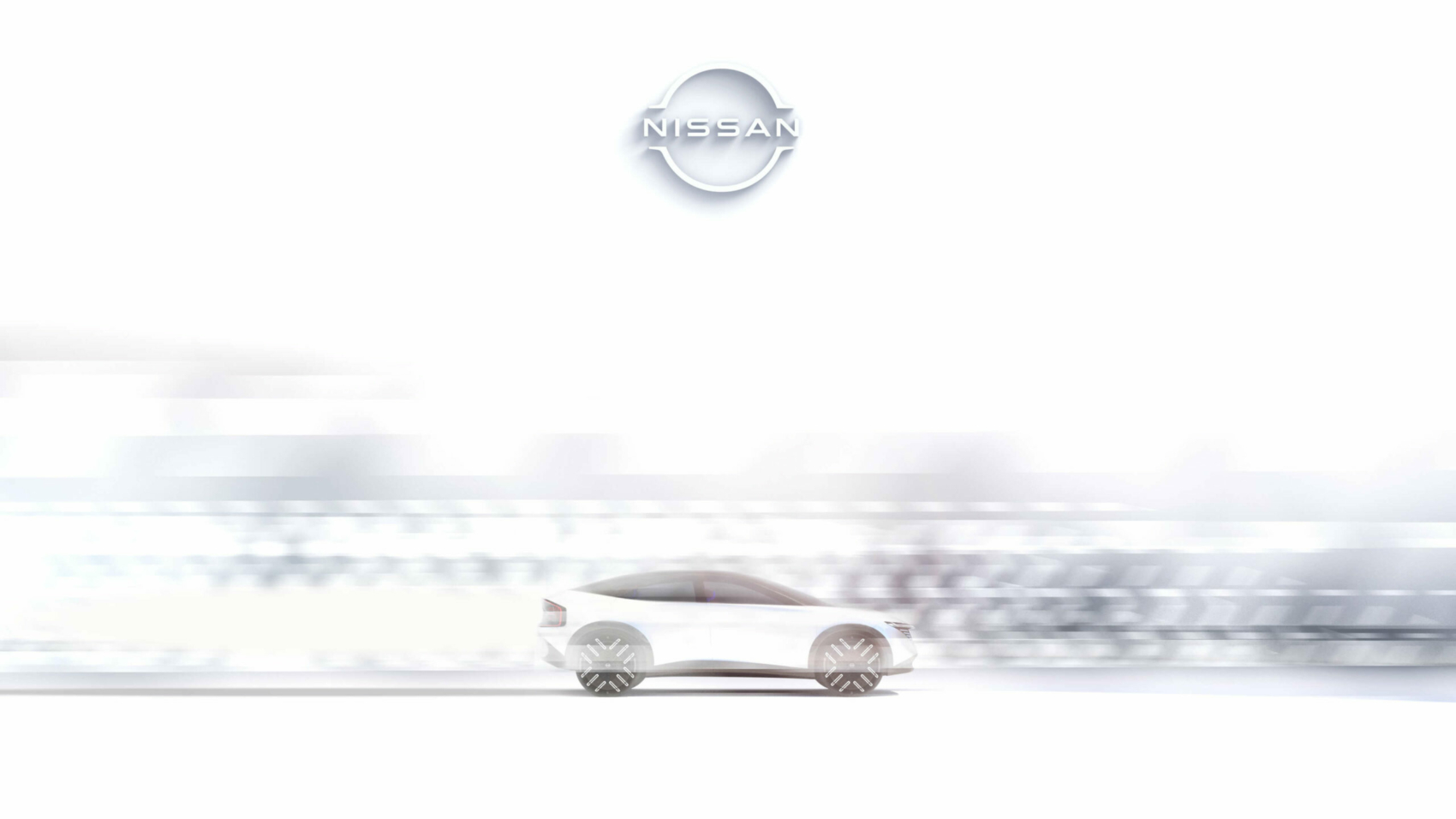 After two generations as an electric hatchback, the Nissan Leaf will be completely transformed into a compact crossover in 2025 when the all-new model is scheduled to arrive. The important disclosure was made by the company’s European boss Guillaume Cartier while speaking with the British magazine Autocar. The Leaf’s direct successor will not only change its body style but also switch to the CMF-EV architecture developed by the Renault-Nissan alliance and already used by the larger Arya and the Renault Megane E-Tech Electric.

In hindsight, many saw this coming taking into consideration Nissan teased a C-segment electric crossover at the beginning of July. At that time, it didn’t disclose the vehicle’s identity, only saying that it would be built at the Sunderland plant in the UK following an investment worth £1 billion that also includes constructing a Gigafactory in the immediate vicinity of the factory.

By making a safe bet on electrification, Nissan is unlikely to invest the necessary funds to make its current internal combustion engines comply with the stricter Euro 7 emissions regulations scheduled to come into effect around 2025. Looking at the company’s lineup, crossovers and SUVs are the main focus considering Nissan already has the Juke, Qashqai, and X-Trail, with the electric Ariya coming soon and the high-riding Leaf later this decade.

A replacement for the Micra supermini is also on the agenda, but Guillaume Cartier mentioned the main hurdle is to make it a profitable car, one that will “absolutely” take the shape of an electric vehicle. These changes to the lineup will help Nissan increase sales of EVs to 80 percent of the total global volume by 2030.

Nissan vows to offer an electrified version – be it a hybrid or pure EV – of an existing model as early as 2025. One exception will be the sports cars as the 370Z replacement, simply called the Z, will do away with electrification. The future of the GT-R supercar is uncertain, although rumors have pointed it too will become a hybrid or a fully electric vehicle later this decade.