It was only yesterday when we reported about the Model 3 and Model Y receiving a second price increase in October and now Tesla is making the larger Model S and Model X more expensive as well. The price hike is rather massive as both high-end EVs now cost $5,000 more than before. The price bump applies to the Long Range versions, which now start at $94,990 for the sedan and $104,990 for the SUV.

If there is a silver lining in all of this, it’s that pricing for the high-performance Plaid version has remained the same. In other words, the Tesla Model S Plaid continues to kick off from $129,990 whereas the Model X Plaid is going to set you back $119,990. As a side note, we find it a bit unusual for the Model X to be the more affordable offering considering SUVs are typically more expensive than their sedan counterparts, regardless if we’re talking about electric or combustion-engined vehicles.

The Model X’s price increase comes as a surprise seeing as how Tesla only started customer deliveries of the updated model a few days ago. Ordering the Long Range today means you’ll have to patiently wait until September 2022 to take delivery, but you can get the electric SUV sooner provided you step up to the Plaid as the sporty one is listed with an estimated delivery time of July. 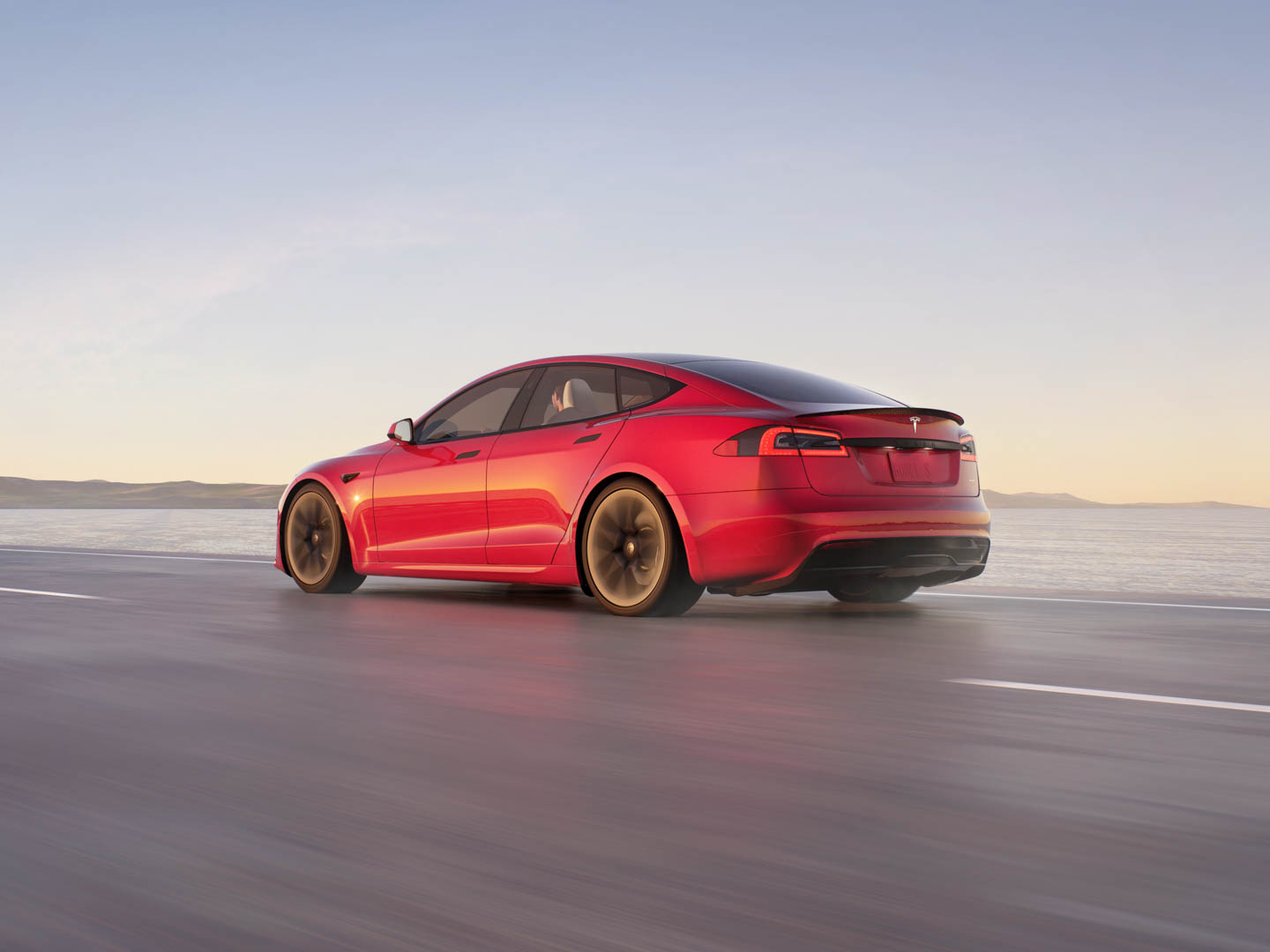 As far as the Model S is concerned, Tesla’s website shows the Long Range with June as being the estimated delivery time. Upgrading to the Plaid version of the all-electric sedan will get you behind the wheel of the speedy EV as early as this December.

As always, those who are not willing to wait so long can pick one of the pre-built vehicles from the existing inventory. The delivery times for newly configured vehicles could drop in the following months taking into account Tesla has yet to fully ramp up production of the Model S and Model X. It remains to be seen whether the backlog will indeed decrease as the Palo Alto company has the tendency to be rather unpredictable.