When the reborn Renault 5 was unveiled as a prototype earlier this month, it didn’t take too long for the rumor mill to signal the eventual demise of the Twingo ZE. After all, it wouldn’t make a lot of sense for a car manufacturer to sell two similarly sized EVs as there would be the risk of cannibalization. Confirming the reports, the French automaker has announced the two models will not clash.

The transition will not take place overnight as the Twingo together with its zero-emissions sibling will bow out after the current generation runs its course. The third-gen model has been around since 2014, but it was refreshed in 2019 and gained the EV version a year later, meaning it still has a few good years left in it. 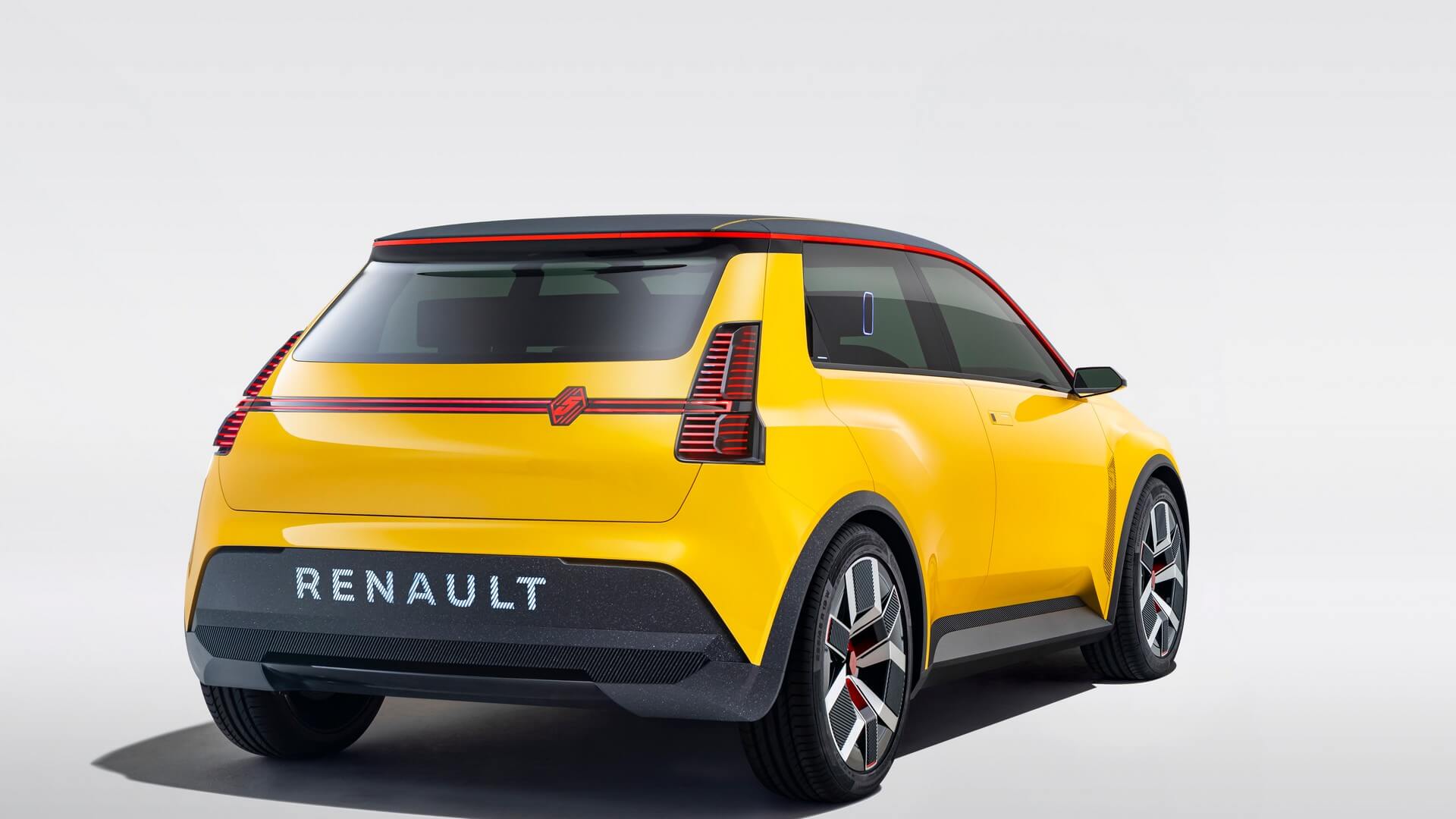 Speaking with Carscoops, Renault spokesperson Yann Chénot explained the company will not abandon the A-segment following the Twingo’s demise. He went on to say the Renault 5 prototype is a taste of things to come, with the production version to fill the void left after the Twingo’s termination.

Meanwhile, Yann Chénot points out Renault is one of the very few automakers to sell an A-segment car with a choice between combustion engines and an electric powertrain. When will the switch from Twingo to Renault 5 take place? It’s unclear at this point, but our money is on 2025 when the more stringent emissions regulations debuting with the Euro 7 standard will come into effect in Europe.

It’s a bit ironic the Renault 5 will go on to replace the Twingo when you take into consideration the original Twingo launched in 1993 was effectively a direct successor of the old Renault 5. It will be the exact opposite around the middle of the decade when we’re also expecting to see a performance version of the new 5 as part of Alpine’s all-electric lineup.