Mercedes kick-started its EQ family of fully electric vehicles in 2019 with the launch of the EQC, a compact crossover mechanically related to the GLC. It didn’t take too long for the three-pointed star to announce the model’s launch would be delayed in the United States by a year, only to cancel the EV’s arrival in North America altogether earlier this year.

Thankfully, US dealers were informed this week by the German luxury brand about plans to finally bring the EQC with the second generation of the zero-emissions crossover. However, Automotive News reports that won’t happen until 2025, so the company will be without an electric compact offering for a few years. It’s unclear whether the smaller EQA is earmarked for the US as the electric version of the GLA is still being considered for North America.

Why isn’t the current EQC coming to the US? According to Mercedes USA CEO, Dimitris Psillakis, it wasn’t the right model to inaugurate the EQ sub-brand of electric vehicles in the US. In an interview with Automotive News earlier this year, the head honcho said: “When you launch a new brand, you have to have the right products. We cannot come to the market with half-cooked plans.” 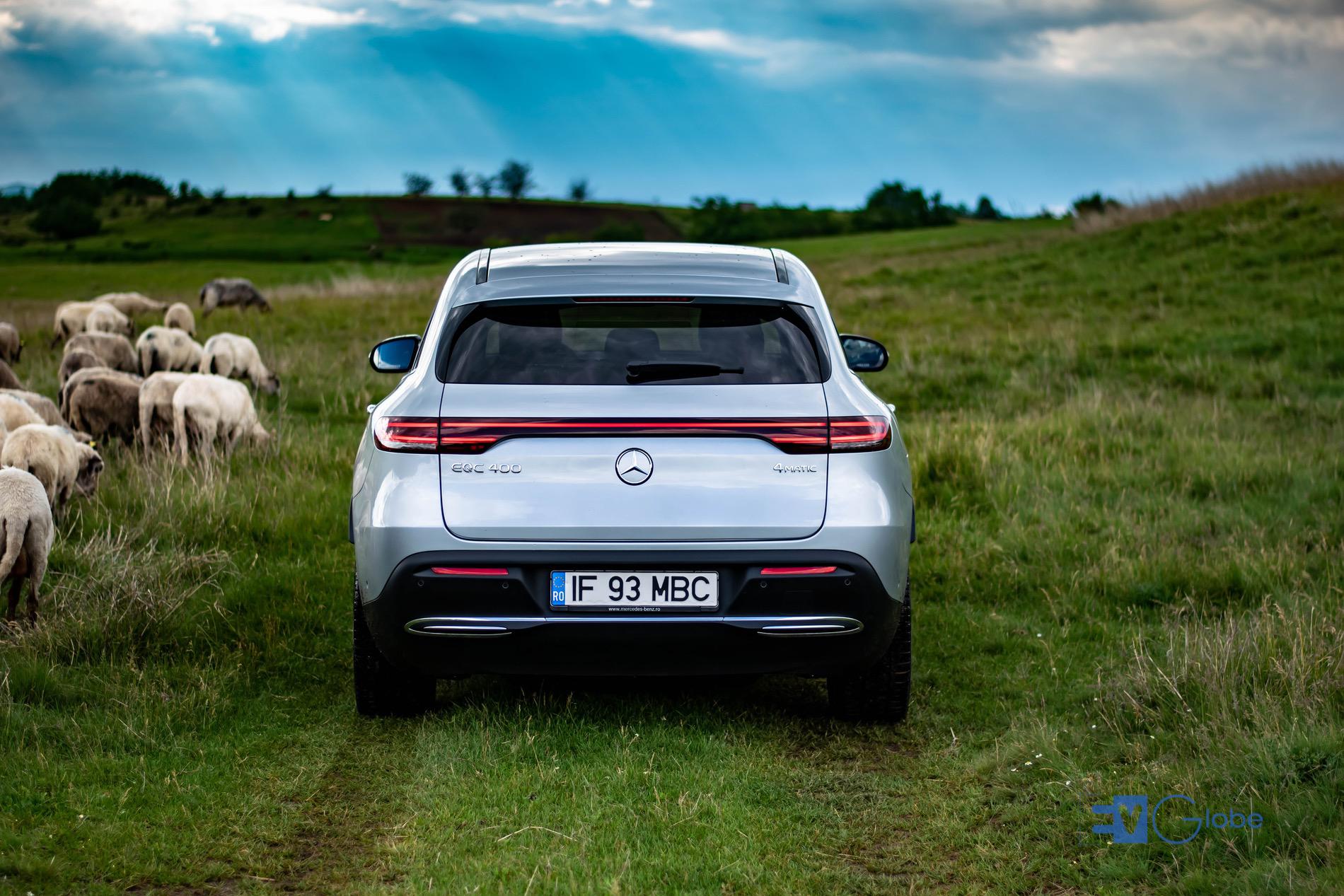 He went on to say launching the EQC during a COVID-impacted 2020 would’ve been a bad decision, which is why Mercedes USA is now prioritizing the launch of the EQS and EQE sedans, with their SUV counterparts earmarked for a 2022 release.

Aside from a second-generation EQC, 2025 will also mark the introduction of a purely electric alternative to the C-Class. Both will ride on a dedicated EV platform featuring quick-charging capabilities, extended range, and more efficient drivetrains. Being developed right from the start as an electric crossover, the next EQC will bring massive improvements in terms of packaging by featuring a flat-floor design and a longer wheelbase after reducing the front and rear overhangs for greater interior room.