Vazirani Ekonk electric supercar claims to be the lightest EV ever

If you haven’t heard of Vazirani Automotive, you are not alone. It is a Mumbai-based company that claims to have developed the lightest electric car in the world. Not just any EV, but a fully fledged supercar with a single seat and no roof whatsoever. The hardcore performance machine born in India has a futuristic body made entirely out of carbon fiber to keep the weight down low as much as possible.

The end result is a staggering curb weight of just 738 kilograms (1,627 pounds), which simply sounds too good to be true but we’ll give Vazirani the benefit of the doubt. Its speedy EV is called Ekonk and promises to deliver a colossal 722 horsepower, which is enough electric punch for a 0 to 62 mph (100 km/h) sprint from a standstill in as little as 2.54 seconds.

A prototype of the Vazirani Ekonk was recently tested at the newly inaugurated Naxtrax high-speed facility near Indore, a city located in the world’s second-most populous country. Flat out, the EV supercar managed to reach an impressive top speed of 192 mph (309 km/h), which is quite remarkable for a vehicle utilizing purely electric propulsion.

There are quite a few key technical specifications missing as we don’t know what sort of battery it has, nor has Vazirani how far the Ekonk can travel on a single charge. The Indian company does say its zero-emissions supercar benefits from a bespoke cooling system relying on air rather than the liquid-cooled batteries used by traditional EVs. 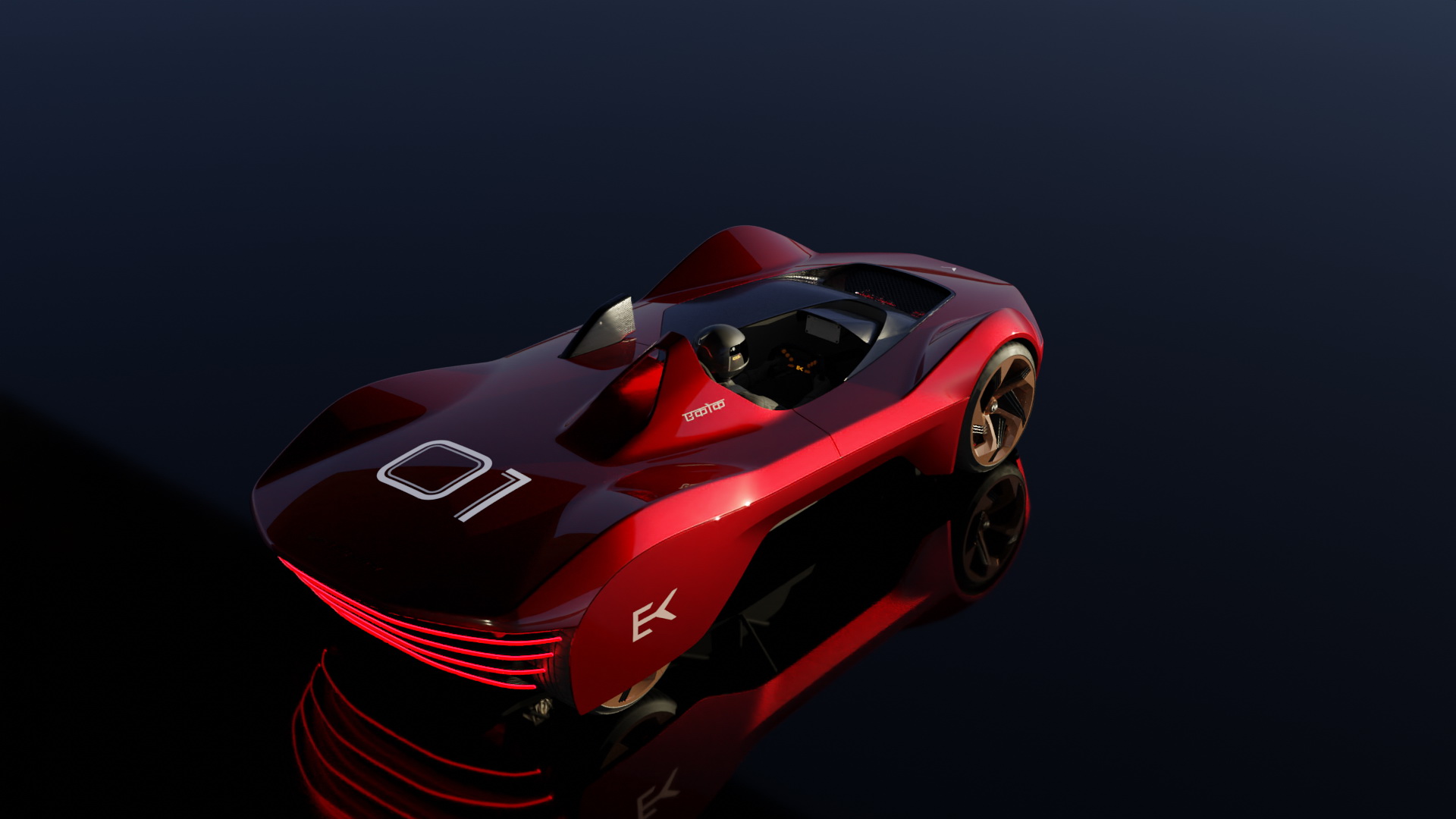 Interestingly, the tech is called DiCo and has been engineered on the concept of biomimicry, which animals rely on to automatically regulate their body temperatures through breathing. It all sounds rather science fiction if you ask us, so we will be keeping an eye on the Ekonk to see if it lives up to the big words used by Vazirani Automotive.