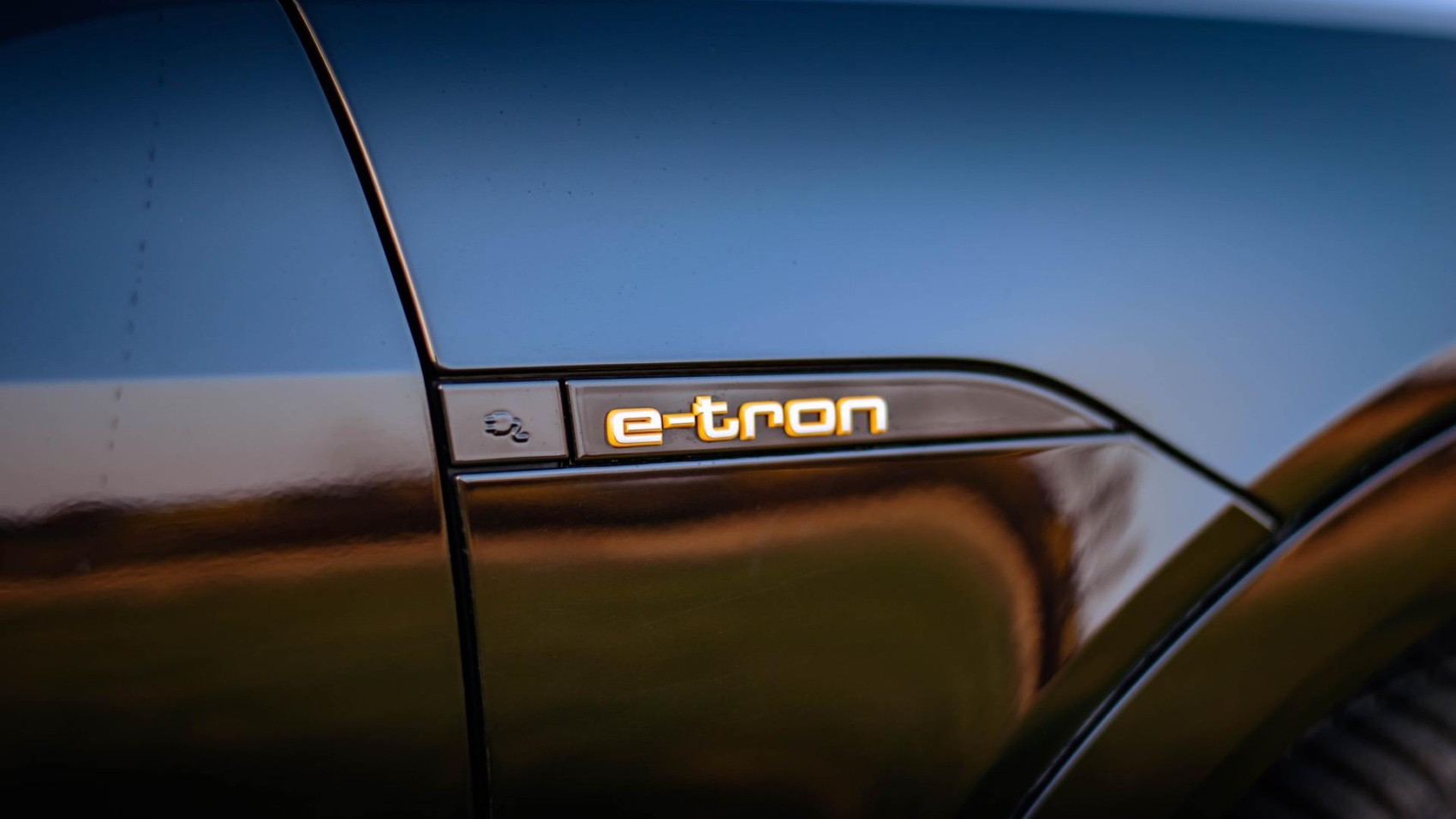 After the E-Tron / E-Tron Sportback and Q4 E-Tron / Q4 Sportback E-Tron, Audi is preparing another electric SUV. It won’t be related to existing models as it will be the first model from the German luxury brand to ride on the Premium Platform Electric (PPE) co-developed with Porsche, which will use it for its next Macan.

Before its official debut in 2022 when it will enter production in Ingolstadt, the electric-only SUV has been captured on camera undergoing testing somewhere in Germany. Featuring the production body and looking like a larger Q4 E-Tron, the first-ever Q6 model from Audi was showing a generously sized wheelbase in relation to the car’s size. It’s all thanks to the bespoke electric platform, shaving off the front and rear overhangs to increase the distance between the axles without making the vehicle any larger.

The dedicated EV packaging will give it just about as room inside the posh cabin as the gasoline- and diesel-fueled Q7. Audi’s upcoming electric SUV will be mechanically superior compared to the MEB-based Q4 considering the Four Rings have said the PPE architecture is being conceived with some notable upgrades. These include all-wheel steering, torque vectoring, air suspension, and a charging speed of up to 350 kW.

We are expecting Audi to offer the Q6 E-Tron in both rear- and all-wheel-drive configurations with a single- and dual-motor setup, respectively. In regards to the battery size, the stunning A6 E-Tron concept unveiled earlier this year also used the PPE architecture as its backbone and came with a large 100-kWh pack, good for 435 miles (700 kilometers) of range. It doesn’t necessarily mean the production EVs riding on this bespoke electric platform will feature the same battery, but more than 300 miles between charges seems highly plausible.

While the 2022 Audi Q4 E-Tron kicks off at $43,900 in the United States before any applicable EV incentives, we’re expecting the Q6 E-Tron to split the difference until the $65,900 E-Tron. In other words, it could carry a starting price of around $55,000, but it’s just a rough estimation at this point. Customer deliveries should start either by the end of next year or early 2023.