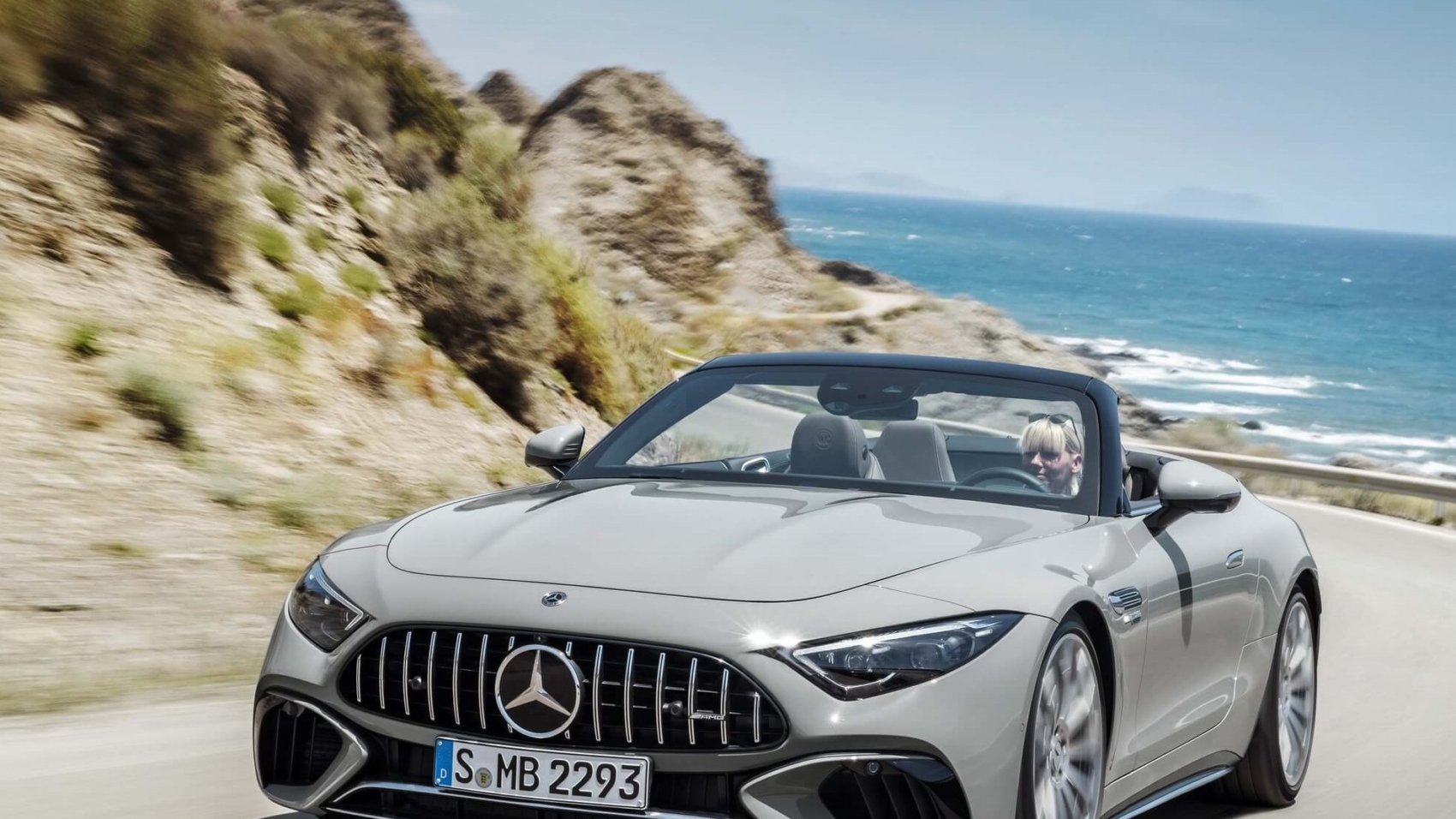 Introduced today with much fanfare, the SL is all-new for 2022 and ready to take on the convertible versions of the BMW 8 Series and Porsche 911. Developed exclusively by Mercedes’ performance division AMG, the next-generation Sport Liecht features quite a few firsts in the model’s history, which goes all the way back to the 1950s.

It’s the first SL to feature all-wheel drive and all-wheel steering, but more importantly, the revamped sports cabrio is going to receive a hybrid powertrain. However, it won’t be available at launch next year as AMG initially plans to sell the overhauled roadster exclusively with a pure gasoline engine, namely a twin-turbo 4.0-liter V8. 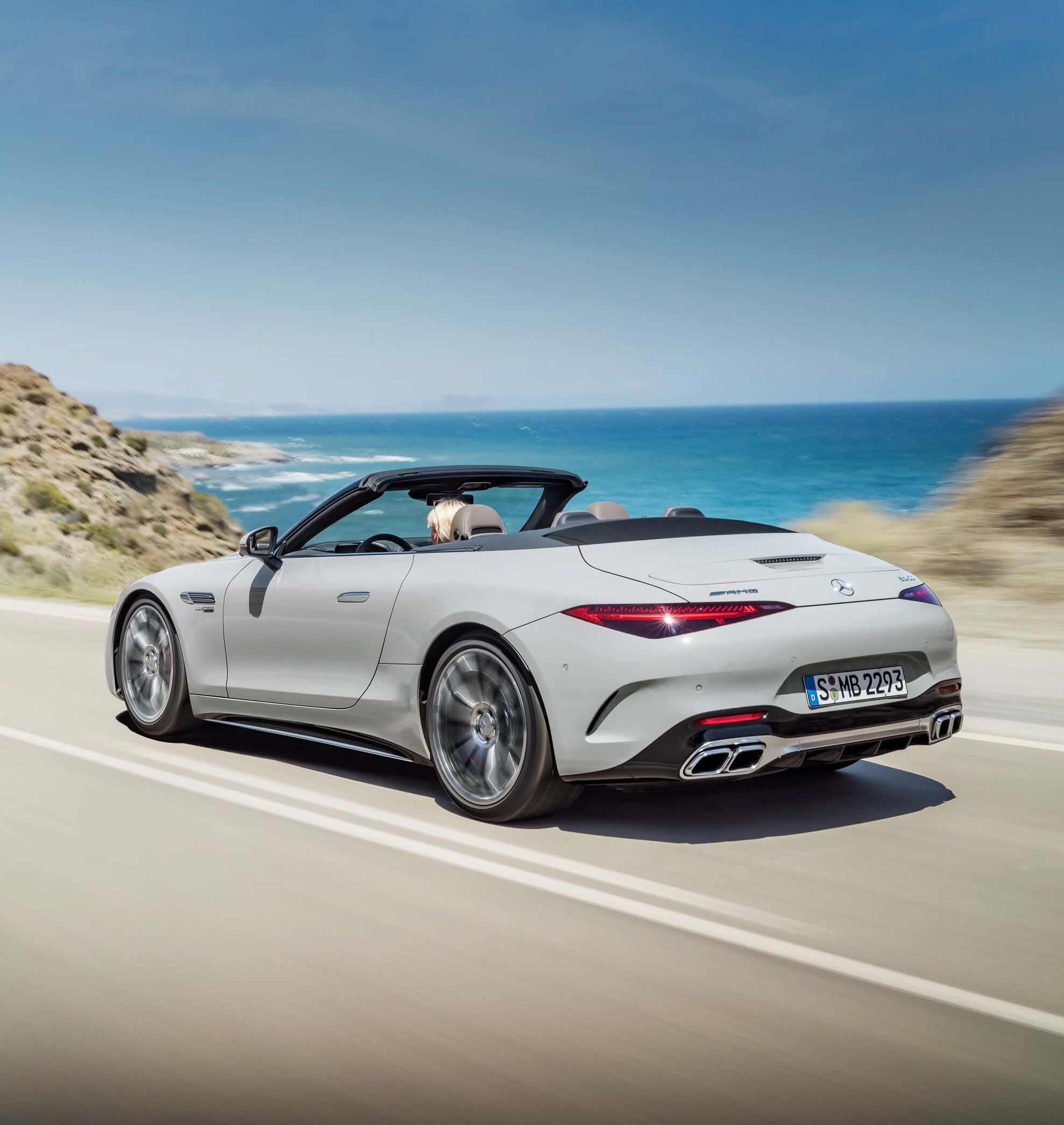 We’ve heard through the grapevine the electrified SL will be officially unveiled before the end of 2022 and could carry the SL 63e moniker. Mercedes-AMG already has a sporty PHEV that combines the V8 with an e-motor, available in the AMG GT 63 S E Performance where the setup produces a massive 831 hp (620 kW) and 1,033 lb-ft (1,400 Nm).

The AMG GT 63 S E Performance is effectively the most powerful road car ever launched by Mercedes, at least until next year when the One electrified hypercar will finally hit the streets. As for the SL 63e, it’s not known whether it will get the same amount of power since rumors say the AMG-badged S63e will have somewhere in the region of 700 hp and the two could share the same setup.

Regardless, we’re expecting a healthy bump over the SL 63 along with an unspecified amount of electric range. Spy shots of prototypes have revealed the charging port will be integrated into the right side of the rear bumper, much like it’s the case with the AMG GT 63 S E Performance.

Here’s what Mercedes-AMG is saying for the time being about the PHEV SL:

“At a later date, Mercedes-AMG will also offer the SL with a powerful Performance hybrid drive. The AMG E PERFORMANCE drive strategy is based on the guiding principle of offering an electrified powertrain that further enhances driving dynamics while also being highly efficient. With the increase in performance due to the additional electric motor, the development team was also able to improve the efficiency of the entire vehicle in parallel – and achieve lower emissions as well as lower consumption.”