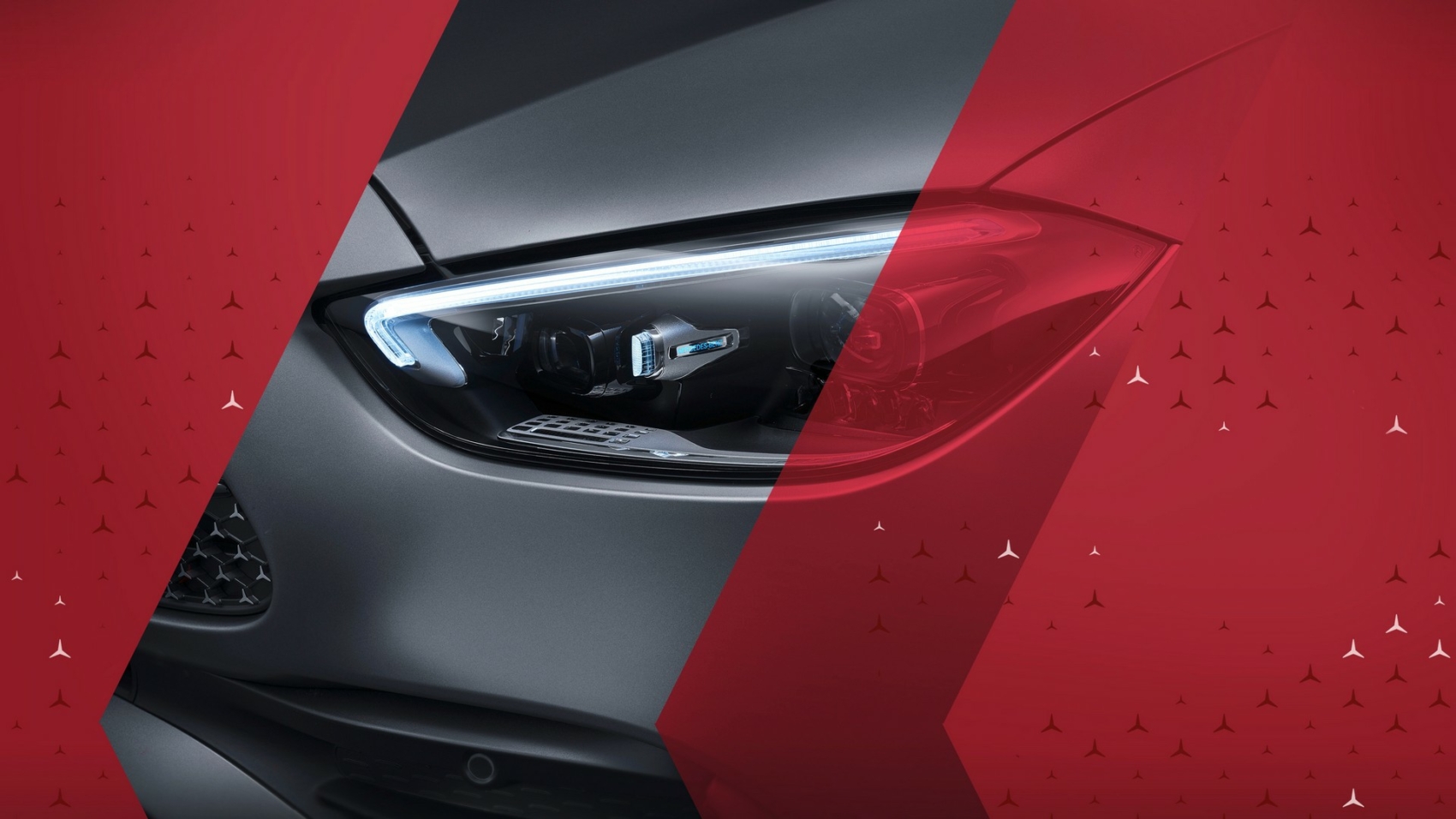 February 23 is going to be an important day for Mercedes as the company’s best-selling nameplate will switch to the next generation. While all versions of the C-Class (codenamed W206) are going to be four-cylinder hybrids – all the way up to the AMG C63 – a fully electric derivative is not on the agenda in the foreseeable future.

That might come as somewhat of a surprise considering Mercedes has already announced plans to introduce the larger EQS and EQE sedans later this year. As for the zero-emissions C-Class, the model’s chief engineer Christian Früh told Automotive News Europe the reasons why it’s not an immediate priority.

For starters, the newly developed Electric Vehicle Architecture (EVA) that will underpin the EQE and EQS along with their SUV counterparts was engineered for cars bigger than the C-Class. In addition, EVA is tailored to more expensive models, meaning an electric C-Class using this platform would’ve ended up too pricey for a luxury sedan in this class.

An alternative to using the EVA platform dedicated to high-end electric vehicles would be to adapt the Modular Rear Architecture (MRA) that underpins the next-generation C-Class. However, it’s easier said than done as Christian Früh revealed in the same interview with ANE these underpinnings can’t be easily electrified in full. He goes on to explain Mercedes could have inserted the batteries within the existing floor, but that would’ve meant raising the vehicle and installing bigger wheels.

Going down this road would’ve required making sacrifices by compromising some of the packaging and rear axle configuration for the sake of eliminating the combustion engine. Not all hope is lost as Früh revealed there will be a fully electric variant, just “not in the near future.”

Meanwhile, the upcoming C-Class will be offered with a choice of mild-hybrid and plug-in hybrid powertrains as all gasoline and diesel engines are going to be electrified. It’s unclear how much time Mercedes needs to introduce a rival to the BMW i4 due later in 2021, but it’s unlikely to happen in the next couple of years.