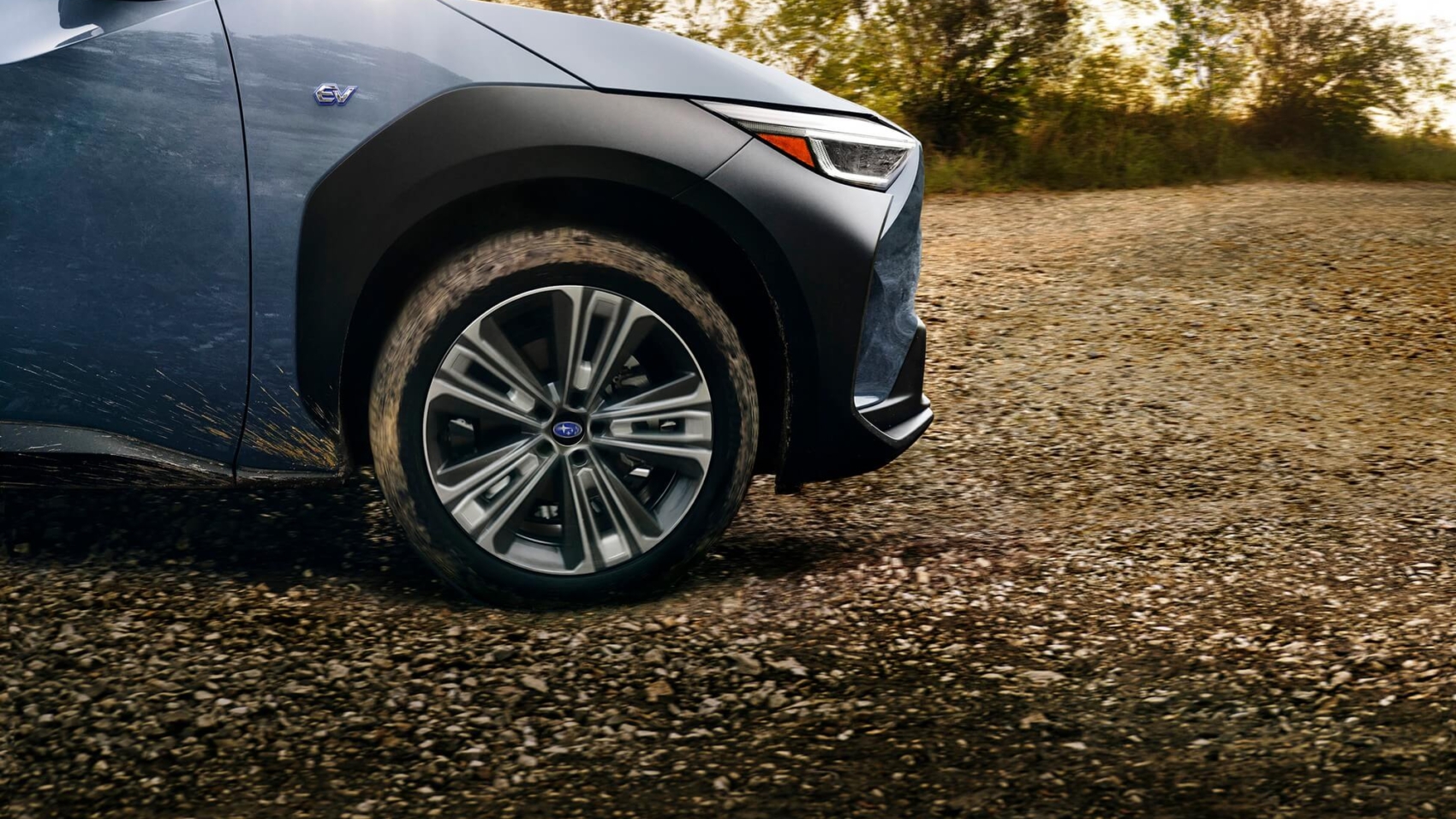 Subaru has already disclosed plans to host the world premiere of the Solterra on November 11, but now its US division is announcing the electric SUV will debut locally six days later. Arriving at the 2021 Los Angeles Auto Show on November 17 at 1:45 PM ET, the sister model of the recently unveiled Toyota bZ4X will celebrate its North American reveal during a livestreamed event.

What do we know so far about the Solterra? Well, not a lot because Subie has been tight-lipped about its upcoming EV offering. However, all we have to do is look at the technical specifications of its equivalent Toyota, which will be offered with a front-wheel-drive layout featuring a 201-horsepower electric motor. The AWD model will use a pair of motors for a combined output of 201 hp. 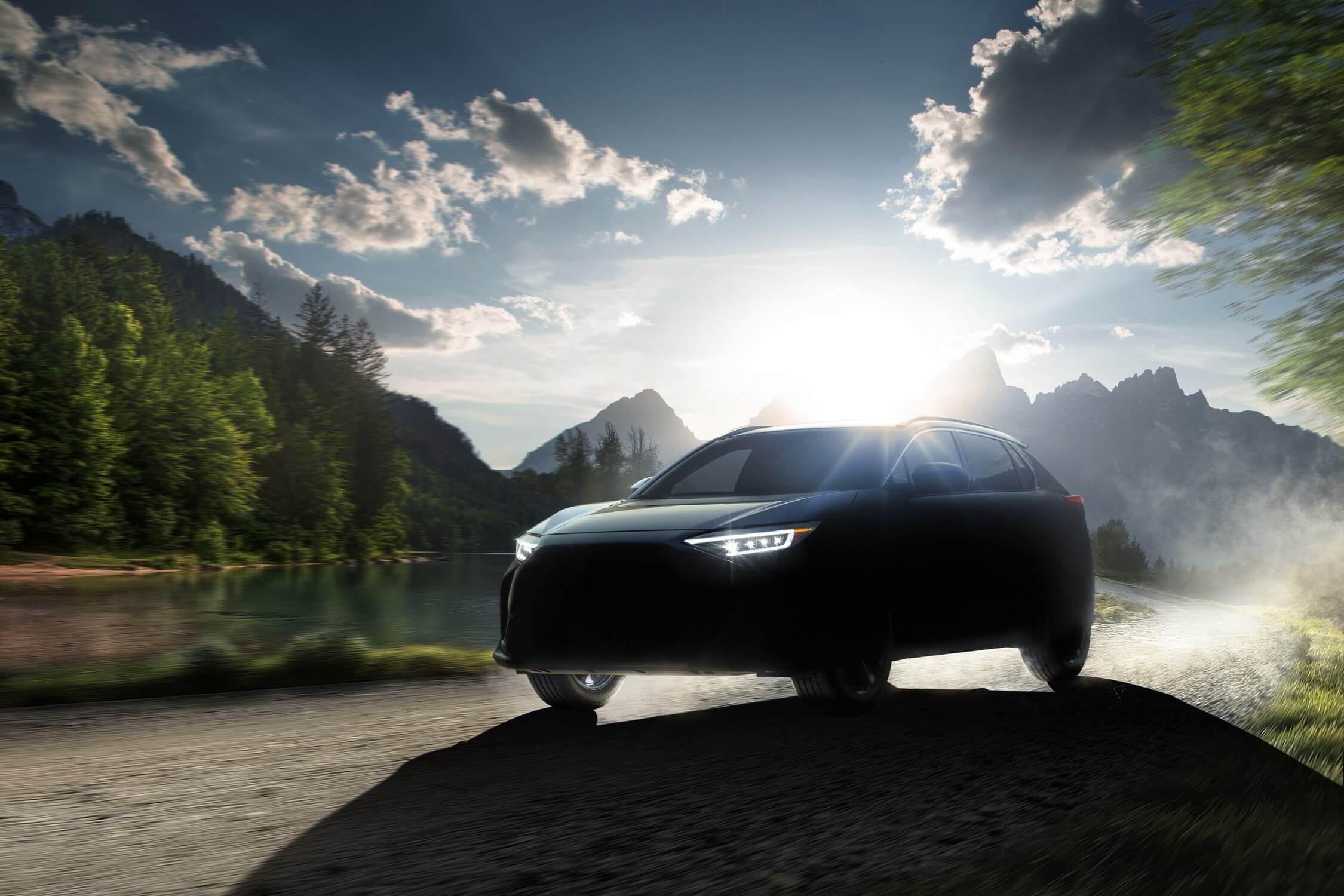 Both the Solterra and bZ4X will share an all-wheel-drive system developed by Subaru and adapted specifically for EV applications. We also know the two are going to feature a flat-floor layout thanks to the dedicated electric platform and are going to feature support for fast charging at a maximum of 150 kW. In the case of the Toyota, that will replenish the battery to 80% in 30 minutes.

The bZ4X has been confirmed to go on sale from the middle of next year, and with Subaru already confirming the Solterra will be a 2023MY product in the United States, it can only mean it won’t be far behind its Toyota twin.