New Lancia Ypsilon confirmed with EV option, all models after will be EVs

Merely a shadow of its former glory, the Lancia has been reduced to a single market and just one model. Pictured here, the fourth-generation Ypsilon is sold exclusively in its domestic market and is getting quite a bit long in the tooth since the small hatchback has been around for a decade. Thankfully, CEO Luca Napolitano has confirmed an all-new model is on its way.

Speaking with Automotive News Europe, Lancia’s head honcho confirmed the next generation of its city car will offer a fully electric powertrain. It will be the company’s last car to still feature combustion engines (equipped with mild-hybrid tech), with all future models coming after the fifth-gen Ypsilon to exclusively feature electric drivetrains.

Sales of the revamped Ypsilon are slated to commence in 2024 when Lancia will enter additional markets, including Germany, Belgium, France, and Austria, with the United Kingdom to follow later this decade – for a total of about 100 showrooms in 60 cities around Europe. The overhauled model is going to remain tiny, with an overall length of less than four meters (157.4 inches). 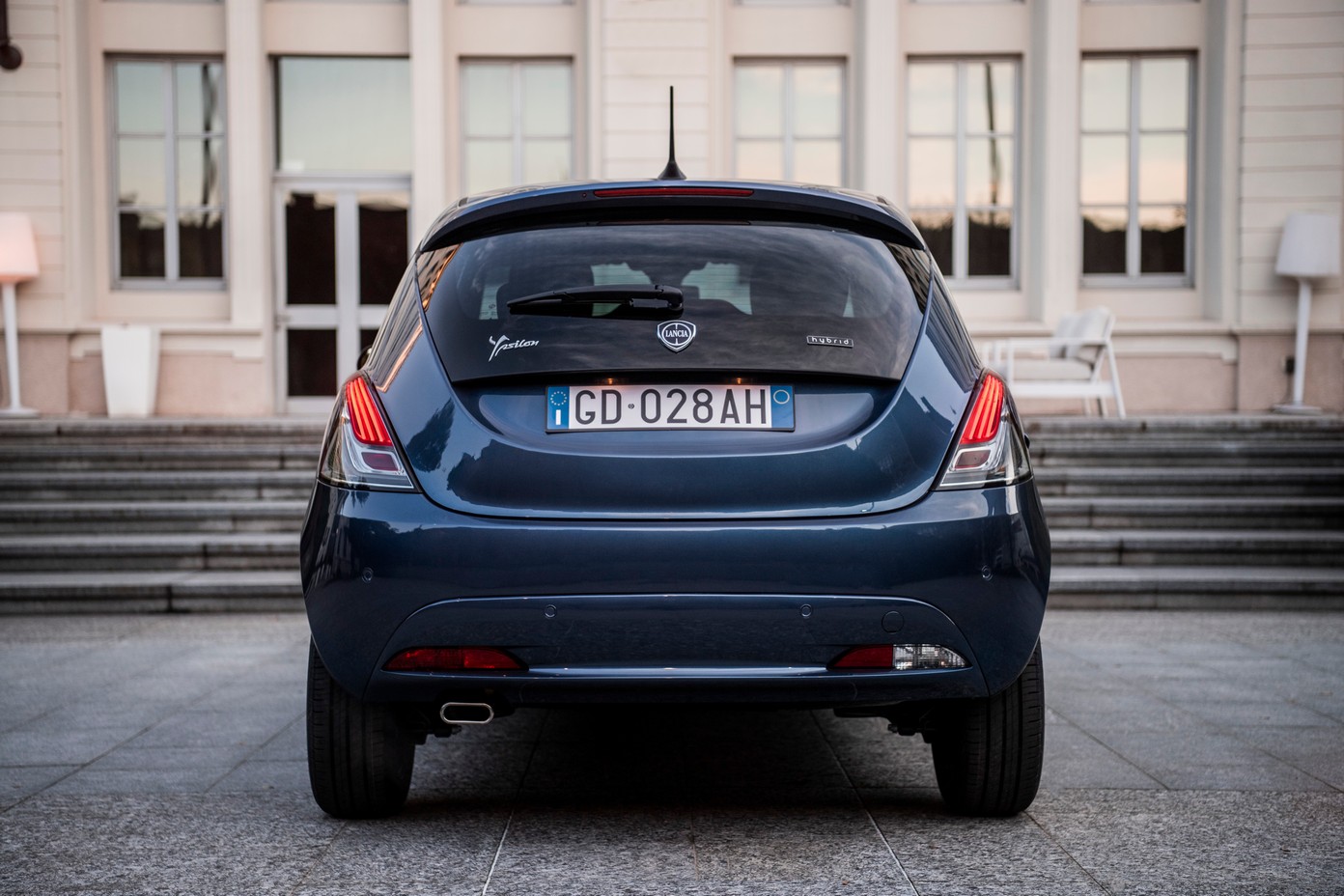 Come 2026, the troubled Italian marque will expand its portfolio by adding a second model set to take the shape of a compact crossover. Early reports state it will go by the name of Aurelia and is going to be about 4.6 meters (181.1 inches) long.

In 2028, a five-door compact hatchback measuring 4.3 meters (169.2 inches) will hit the market by resurrecting the Delta moniker.

Napolitano told ANE the company he is running will offer “understated, clean Italian elegance, with soft surfaces and great quality.” Brand positioning will change with the new wave of products, with Lancia’s top brass saying it will target the “progressive cultural influencer,” whatever that means.

The automaker part of Stellantis will aim to attract both male and female buyers with an average age of around 55 and at least one child. It would represent a significant change compared to today when approximately 66% of their customers are women with no kids and an average age of about 45.