Next Dacia Duster due 2024 could offer plug-in hybrid powertrain

Renault’s low-cost arm Dacia is dipping its toes into the EV market with the Spring, a fully electric small crossover built in China and exported to Europe as the cheapest car without a combustion engine. At the same time, the Romanian automaker is working on hybrids, the first of which is due towards the middle of the decade as a production version of the Bigster concept pictured here.

Interestingly, we’re now hearing another Dacia will be electrified, specifically the next-generation Duster. The subcompact crossover was given a mid-cycle facelift a few weeks ago, but the engineering team is already working on a direct replacement expected to arrive at some point in 2024. Autocar learned from Duster product boss Julien Ferry a few early details about the 4×4 SUV, which he said must remain a cheap, no-frills SUV with all-wheel-drive capabilities.

Separately, Dacia boss Denis Le Vot said the all-new Duster will take full advantage of the CMF-B platform developed by the Renault-Nissan alliance. Reading between the lines, it can only mean the affordable SUV built in Mioveni, Pitesti will adopt a plug-in hybrid powertrain. Presumably, the PHEV setup will be sourced from the Renault Captur. 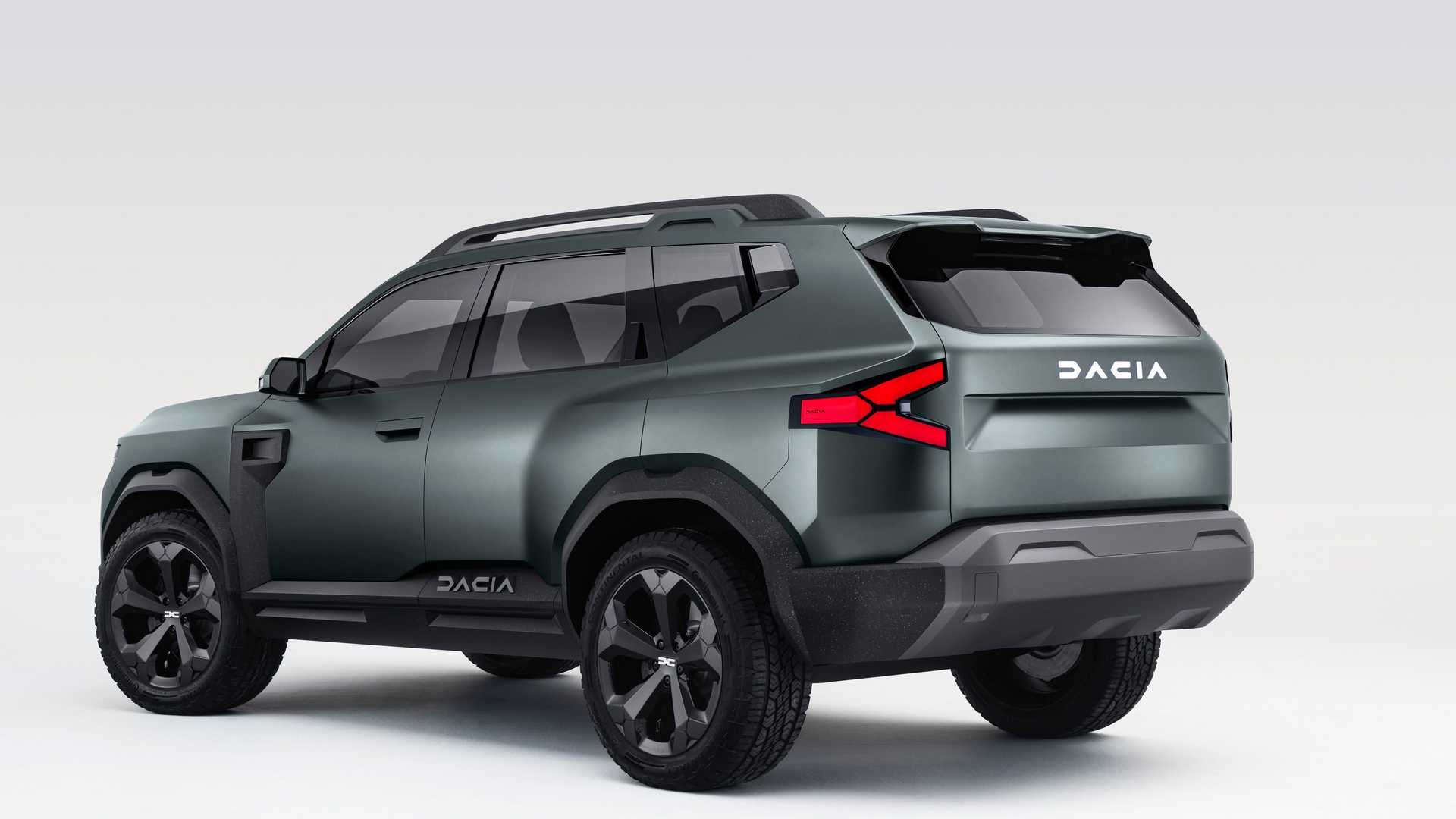 Autocar speculates there might even be a fully electric derivative of the Duster expected to ride on the CMF-BEV platform that will underpin the hotly anticipated Renault 5 revival. The architecture is being developed for inexpensive EVs, and with parent company Renault aiming to keep the Duster cheap, it would make sense to use these underpinnings.

The bad news about an electric Duster would be its front-wheel-drive limitation as CMF-BEV has not been engineered to accommodate a rear electric motor that would be necessary for an AWD layout. That could pose an issue among customers as the Romanian SUV is appreciated for being one of the cheapest SUVs with real off-road credentials.