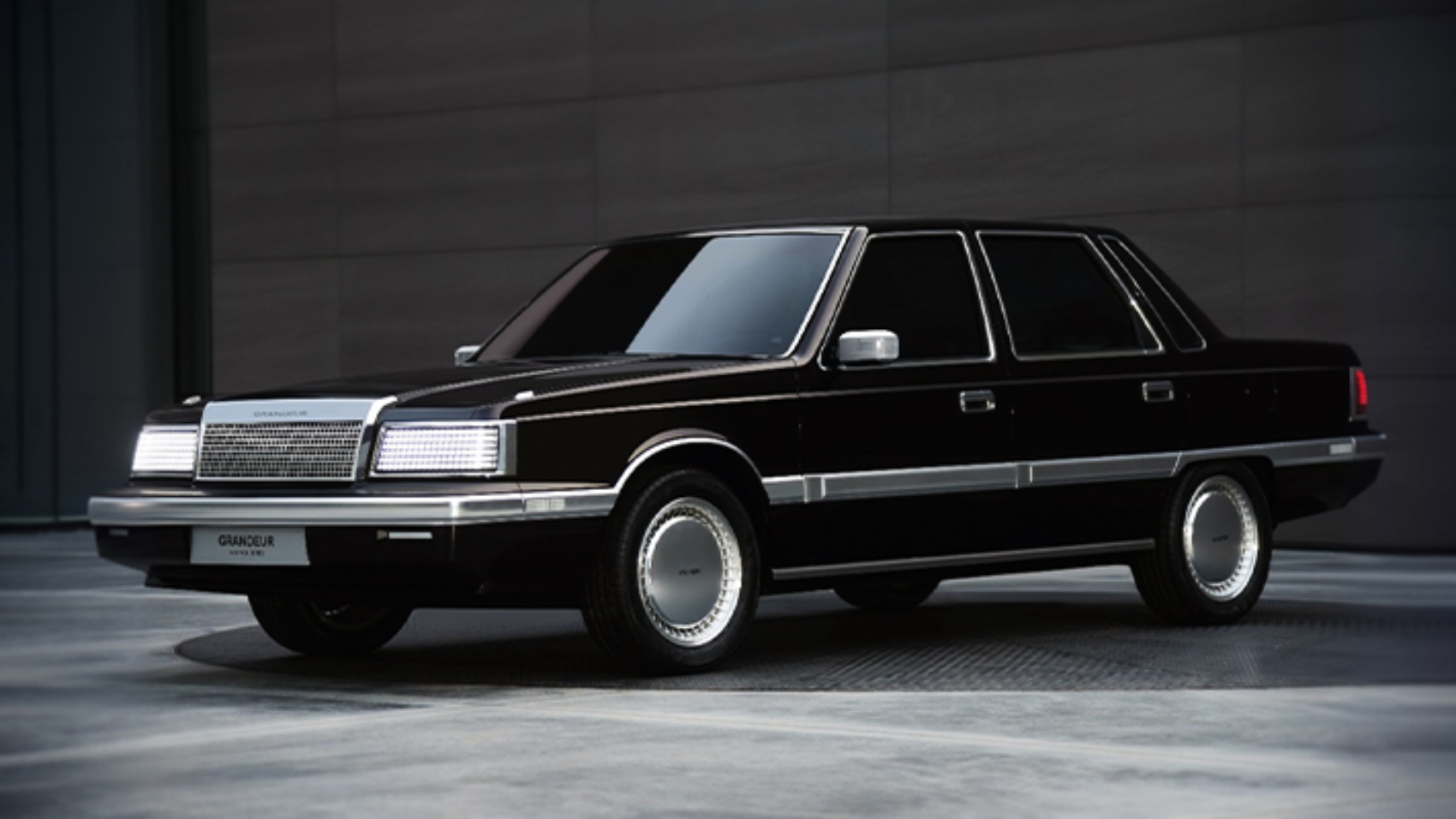 What’s old is new at Hyundai as after giving the Pony a modern-day electric revival for a one-off concept earlier this year, it has done the same for the Grandeur. The first-generation sedan has been brought back as a stunning EV part of the Heritage Series celebrating the company’s past. An official premiere took place earlier this month and now the gorgeous flagship stars in a walkaround video shot at home in South Korea.

The pixel LED light motif of the Pony concept and Ioniq 5 has been adopted by the Grandeur and you can see it not just for the headlights and taillights, but also on the sides for the turn signals. The little squares have been embedded into the sides of the front bumper as well as in the shiny side caps containing the rearview cameras. Despite being modernized, it’s still a faithful interpretation of the original sedan launched all the way back in 1986 as a rebadged Mitsubishi Debonair.

Even the wheel design takes after the classic sedan, but with a big shield-like cover mimicking the aerodynamic wheels that are becoming more popular on electric cars to boost efficiency. The Grandeur Heritage Series electric concept has retained the quarter glass of its source of inspiration and the overall boxy body shape in a superb mélange of old and new.

While the exterior is a subtle evolution of the 1986 model, the cabin has been overhauled with an ultra-widescreen dominating the dashboard. Mind you, those are not two displays joined together, but rather a one-piece screen covering most of the dash. The steering wheel mimics the design used by the first Grandeur, but with modern controls on the sides and a built-in display in the lower spoke.

The ambient lighting with the LED blue strips is a nice touch, much like the velvet seats with leather straps at the back. Hyundai hasn’t mentioned whether the vehicle was built from scratch or the engineers actually used a first-gen Grandeur chassis to create the Heritage concept. It is a legit electric car with a functional charging port, complete with illuminated pixels showing the state of charge as implemented in the Ioniq 5.

While this is purely a concept car, rumor has it there are plans for a purely electric sedan with a Grandeur Heritage-inspired design due as early as 2023. It is said the retro-flavored EV will complement the seventh-generation Grandeur, which will retain the internal combustion engine. However, this is only a rumor at this point, so take it with the proverbial pinch of salt for the time being. 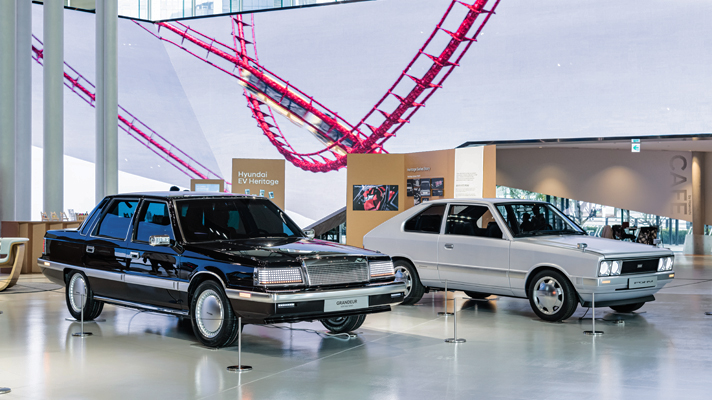 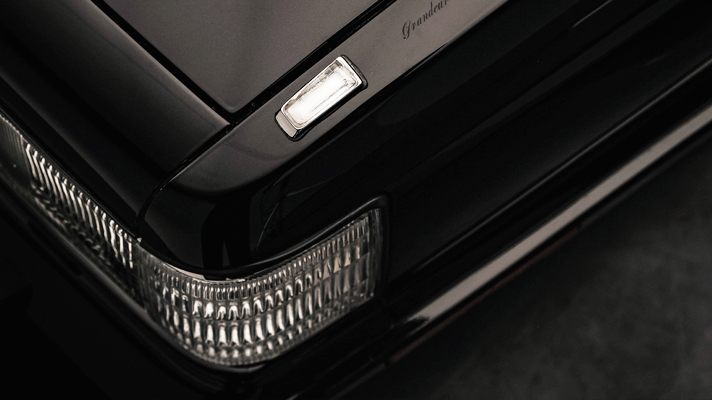 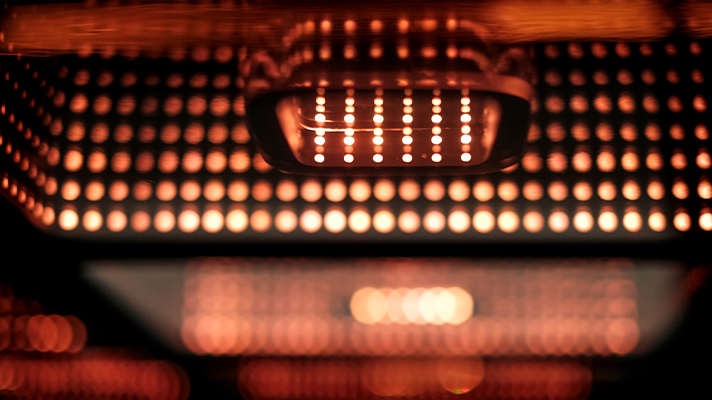 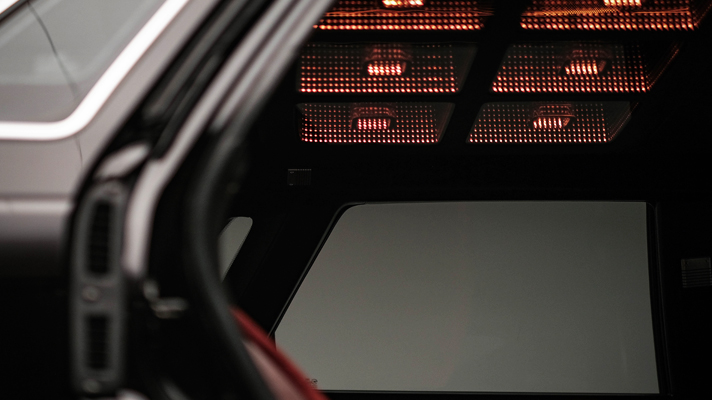 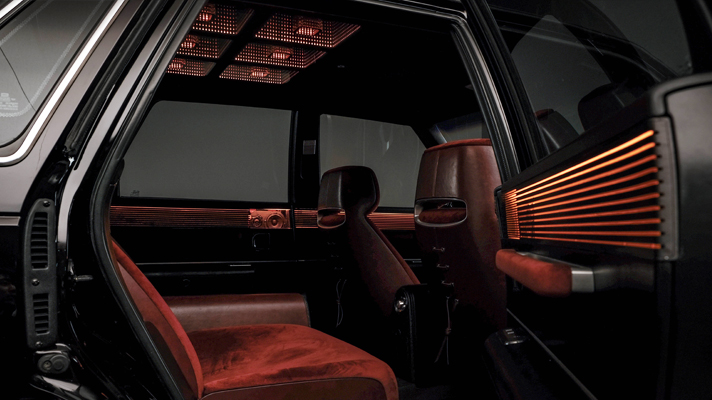 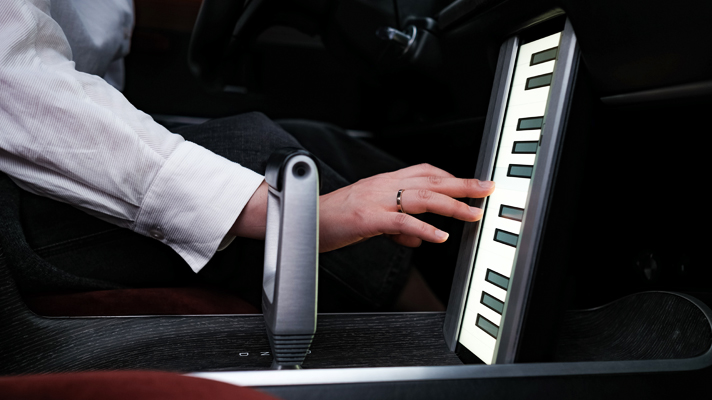 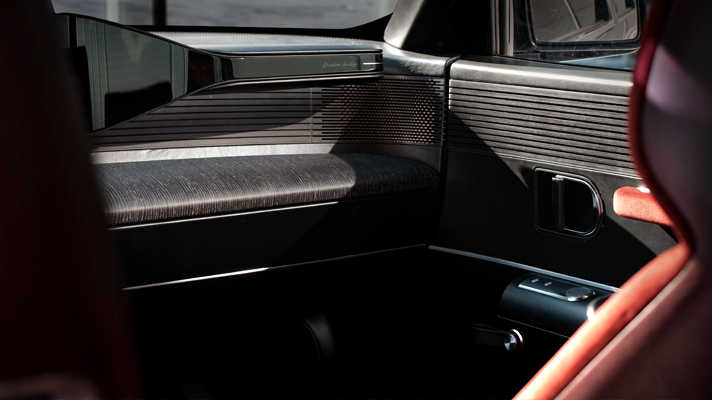 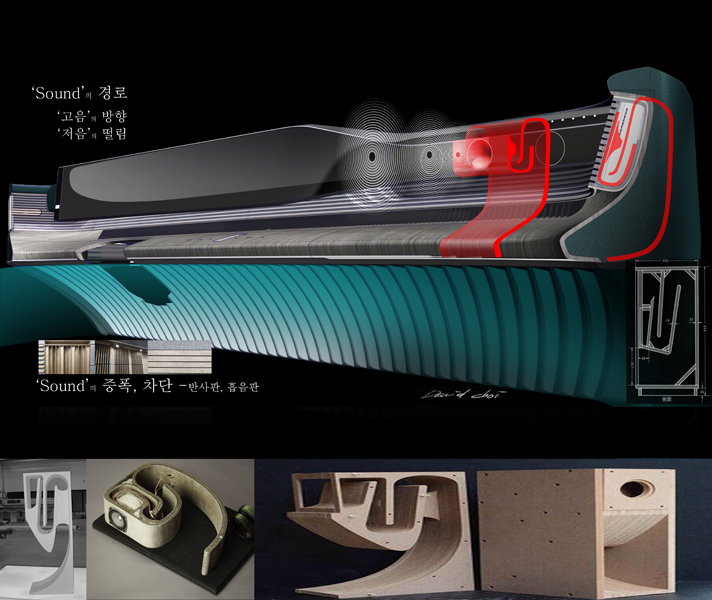 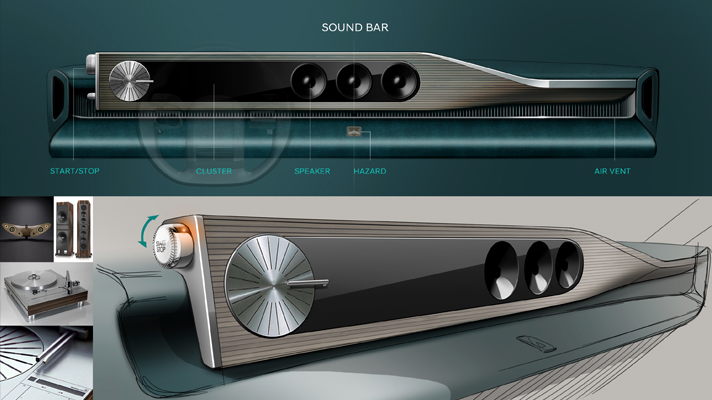 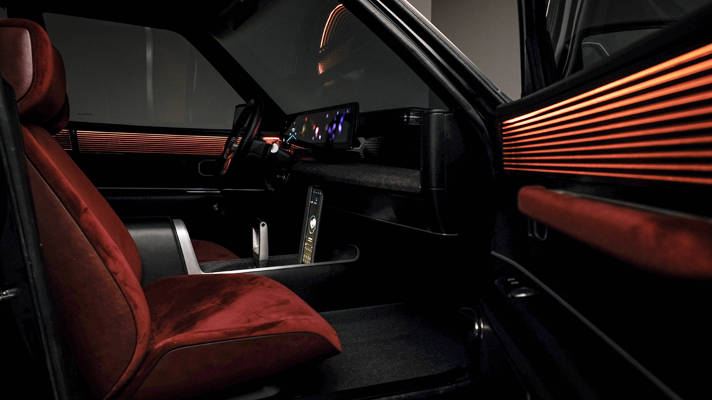 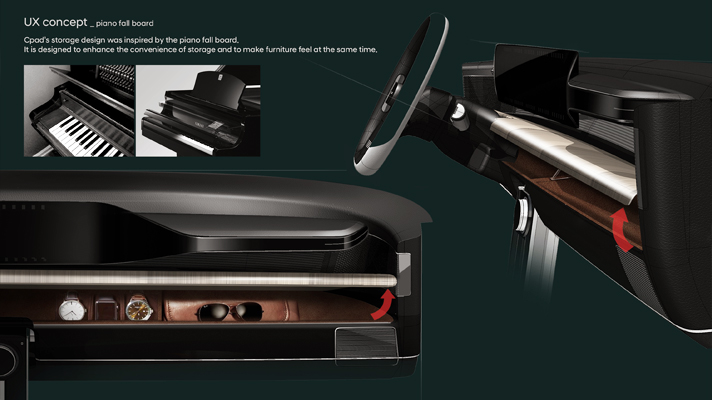 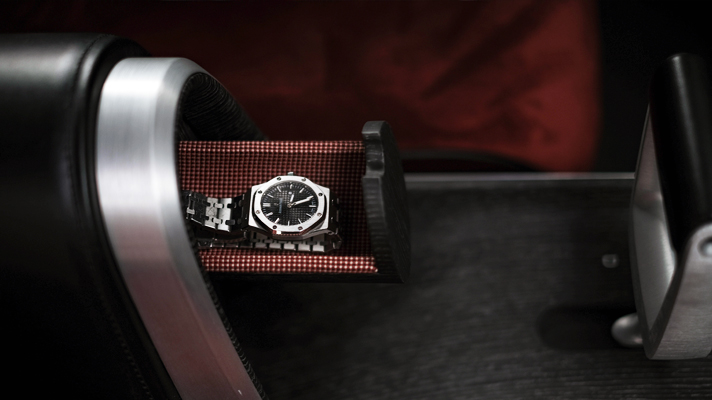 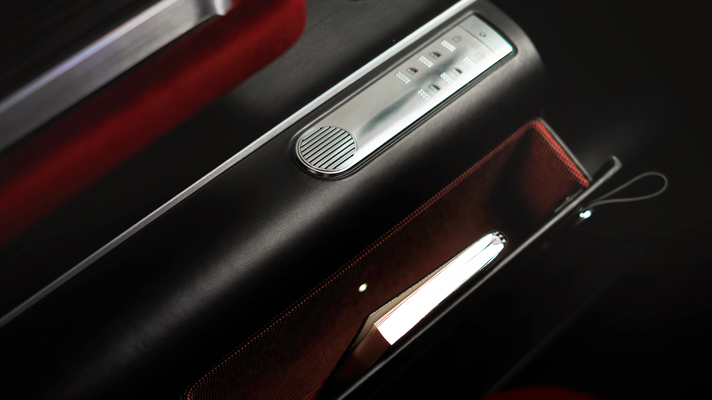 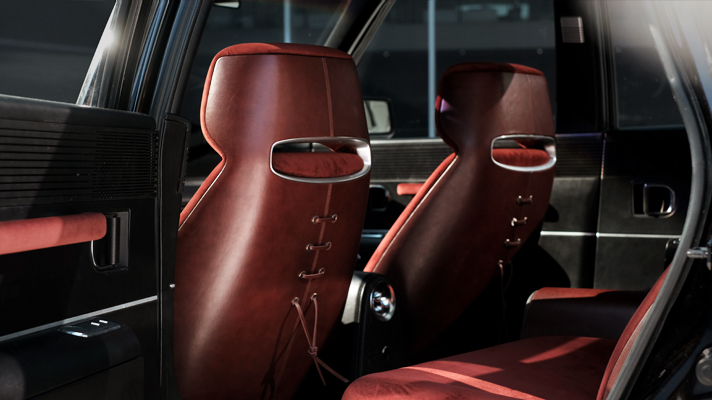 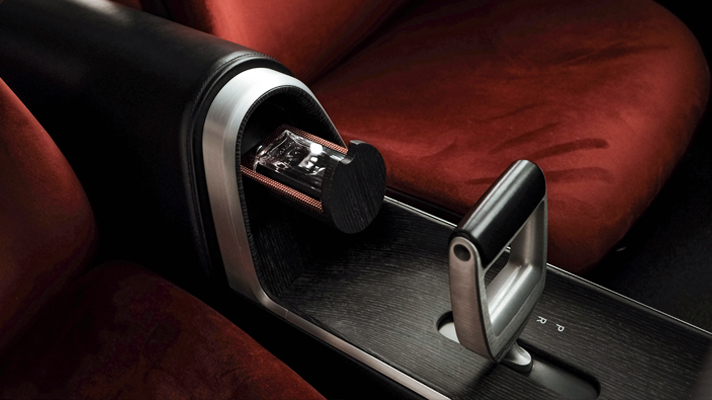 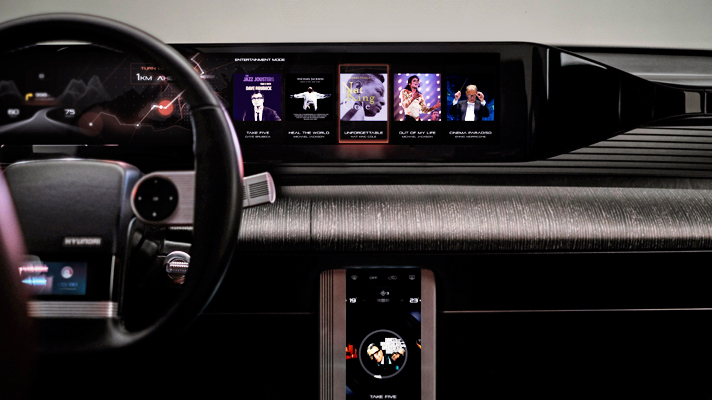 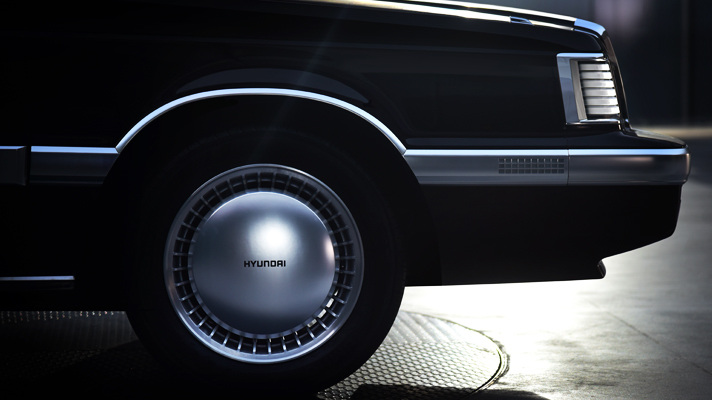 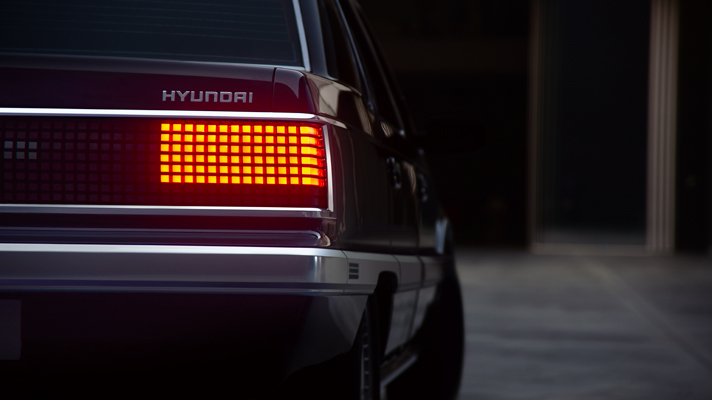 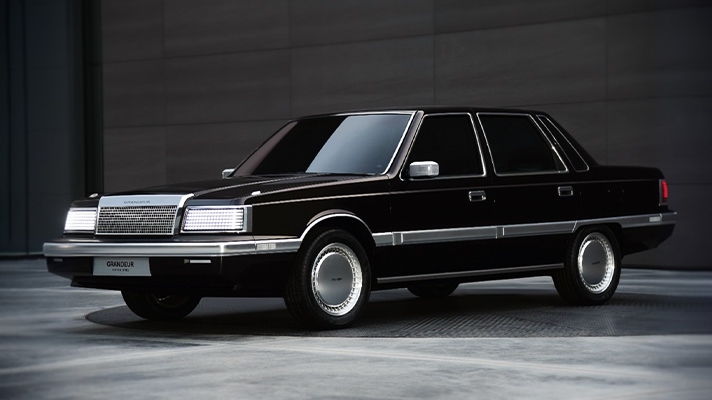