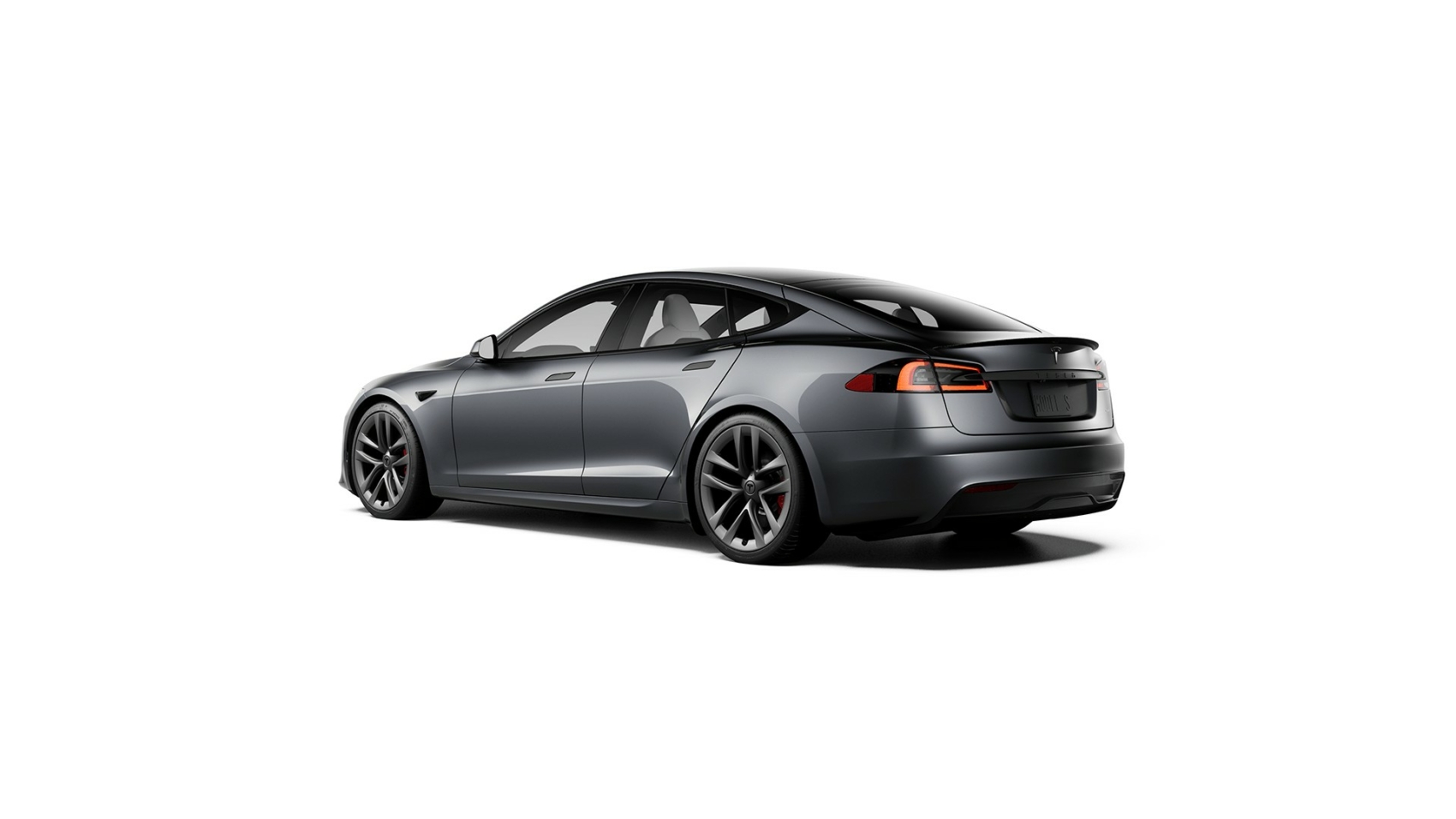 On May 20, Tesla supremo Elon Musk took to Twitter to announce a dedicated Model S Plaid delivery event scheduled for June 3 at the company’s factory in California. That won’t be happening anymore as the company’s CEO used the same social media channel to reveal early adopters won’t be getting their cars until June 10. Yes, the high-performance electric sedan has been delayed yet again, this time by a full week.

The 49-year-old businessman from South Africa claims Tesla needs another seven days to “tweak” the Model S Plaid. It should be well worth the wait as he claims the car “feels like a spaceship” and that “words cannot describe the limbic resonance.” He must’ve been referring to the vehicle’s neck-snapping acceleration as the speedy EV is expected to hit 60 mph in less than two seconds and complete the quarter-mile run in 9.23 seconds at 155 mph.

This car feels like a spaceship. Words cannot describe the limbic resonance.

Having to deal with these constant delays must be quite frustrating for someone who has the Model S Plaid on order, especially since we’re talking about a car that carries a starting price of just under $120,000 before options. Having to wait another week to take delivery is not the end of the world, but it would be interesting to know what those tweaks Elon Musk is referring to represent.

Surely the vehicles that will be delivered on June 10 have already been built, so either Tesla is making some last-minute software tweaks, or the build quality of the Model S Refresh in the Plaid specification is not where it’s supposed to be. Hopefully, this will be the last time the company pushes back the car’s launch.

Ordering one today through the Tesla website gives you an estimated delivery time in June, while the range-topping Plaid+ that costs an extra $30,000 won’t be available until mid-2022.