It was at the end of March this year when Lexus introduced the LF-Z Electrified concept as a sign of things to come regarding its first dedicated EV. Fast forward to early December, we are now getting a first official peek at the production model due to arrive in 2022. Known as the RZ, the new zero-emissions vehicle will take after the concept in terms of exterior design.

While Lexus is not disclosing any technical specifications of its electric SUV, we do know it will ride on the e-TNGA platform that has already underpinned the Toyota bZ4X and Subaru Solterra. However, the teasers hint at a more coupe-like appearance and a sportier stance with less ground clearance than its mainstream siblings. 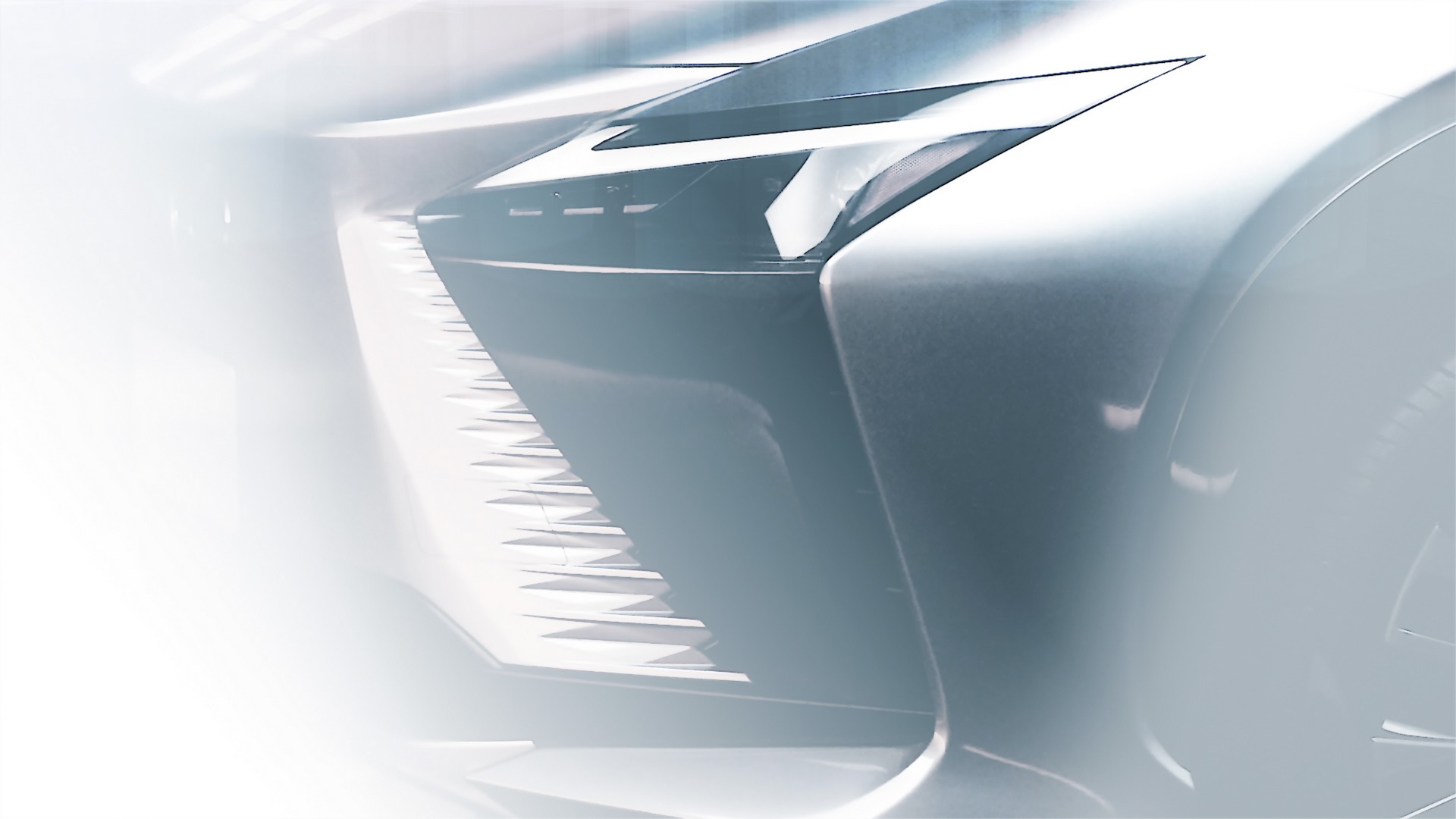 The 2023 Lexus RZ will be available with all-wheel drive courtesy of electric motors mounted at the front and rear. Steer-by-wire technology has also been previously confirmed, which should translate into sharp cornering for what will be a fairly large and heavy SUV.

It looks quite promising thus far, featuring an edgy design and a full-width LED light bar at the rear where RZ has dual spoilers. An angular front fascia is expected to carry a massive spindle grille despite not having a combustion engine under the hood that would require cooling. 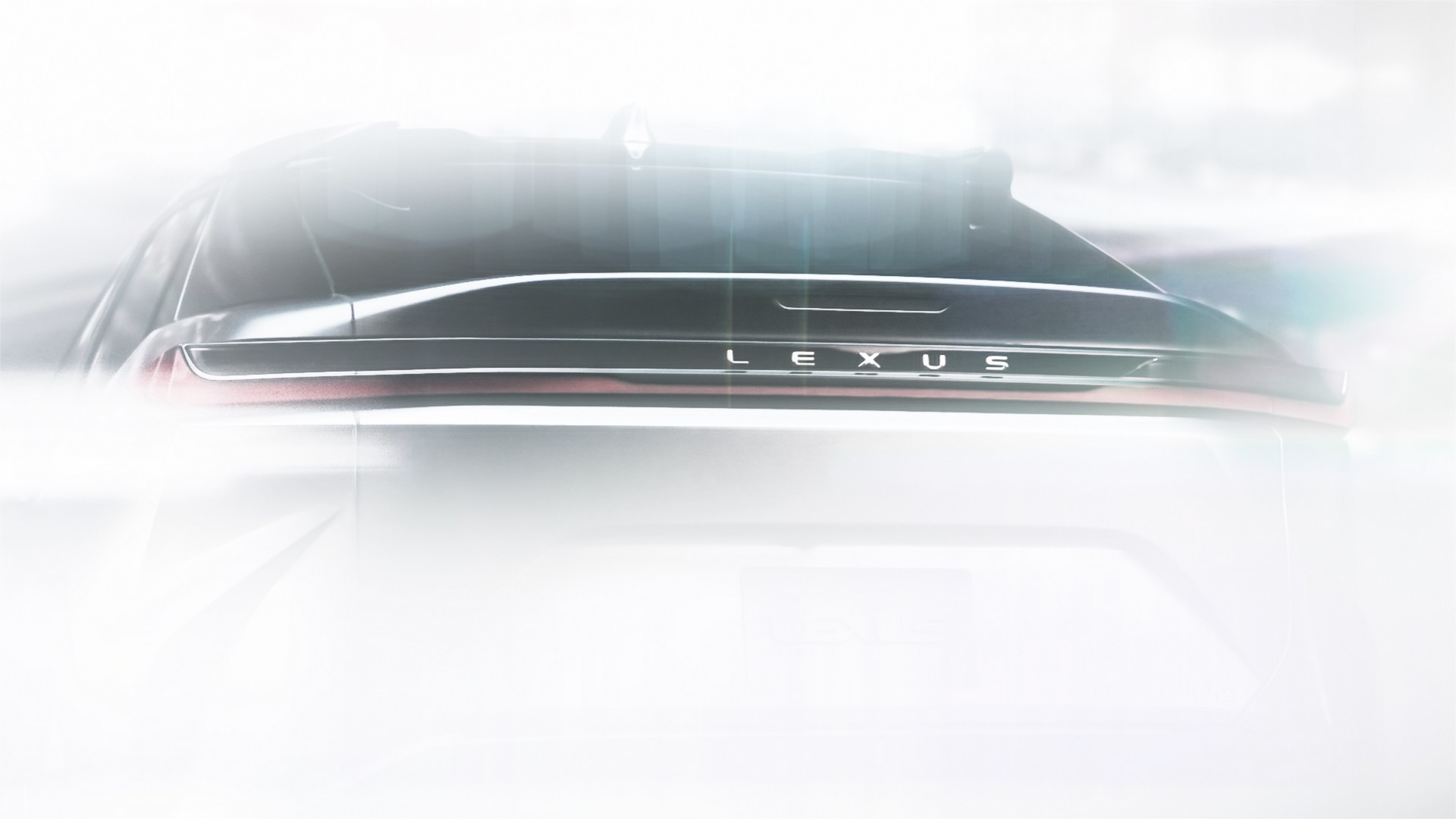 The RZ will be Lexus’ second production EV after the smaller UX 300e, which rides on a platform originally intended for vehicles with combustion engines.