2023 Lexus RX Could Have Three Hybrid Powertrains, Including PHEV

Lexus sure is taking its sweet time redesigning the RX considering the midsize luxury SUV has been around in its fourth generation since 2015. It might just be worth the wait if we were to rely on a couple of reports originating from Japan, both of which are saying the Mercedes GLE will be heavily electrified. While the base RX350 will have a turbocharged four-cylinder gasoline engine replacing the current naturally aspirated 3.5-liter V6, the other three versions will be hybrids.

The RX 350h is apparently going to combine a 2.5-liter naturally aspirated unit with an electric motor to mirror the NX 350h, followed by a more potent RX 450h+ as a plug-in hybrid with an 18.1-kWh battery pack. The PHEV could borrow the hardware from the smaller NX 450h+ where the total output stands at 305 hp (227 kW) and 391 Nm (288 lb-ft) from the combustion engine and front plus rear electric motors.

At the top of the range, Lexus is reportedly planning to have an RX 500h using an upgraded 2.4-liter turbo engine and a single electric motor. Codenamed T24A, the combustion engine would be shared with the base RX 350 while adding an e-motor for extra oomph. The four-cylinder mill was launched last year in the NX 350 where it makes 275 hp (205 kW) and 430 Nm (317 lb-ft). These output numbers should significantly grow courtesy of the electric motor. 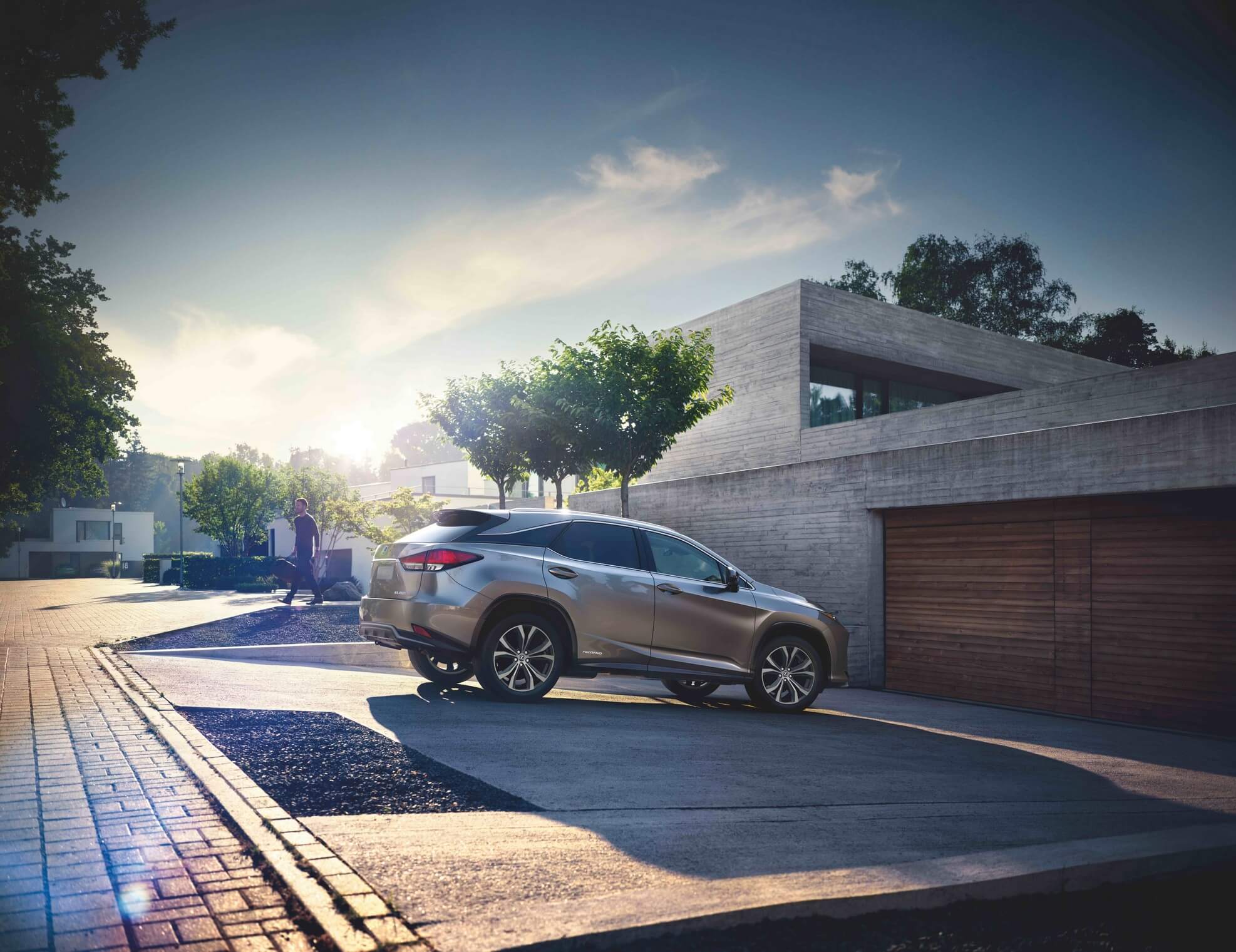 Likely transitioning to the TNGA platform, the 2023 Lexus RX is expected to break cover in the second half of the year. It will utilize the company’s latest-generation infotainment and also feature up-to-date safety and driver assistance systems. Unconfirmed reports state it might come only with a two-row configuration to make room for a new TX model featuring three-row seating.

The hybridized RX will complement the fully electric RZ, representing a more luxurious version of the Toyota bZ4X and the mechanically related Subaru Solterra. It’s the first dedicated EV from Lexus after the UX300e based on the conventionally powered small crossover. The RZ represents a step towards the company’s goal to become an all-electric marque in the United States, China, and Europe by 2030. Just five years later, Lexus will discontinue all cars equipped with combustion engines.