It was only a few hours ago when we discussed how the next-generation Volvo XC90 could be called Embla and now its mechanically related Polestar model is being teased. It’s not the first preview of the electric SUV, but it’s by far the most revealing so far since it shows a production-ready prototype featuring a thin body wrap leaving little to the imagination.

While parent company Volvo will sell the midsize zero-emissions SUV with three-row seating, Polestar won’t be doing the same since its own version will be sportier and likely a tad lighter by coming only with two rows. Even if it’s fully disguised, the vehicle shows a swoopy shape whereas the equivalent XC90 / Embla will be boxier and therefore roomier on the inside. 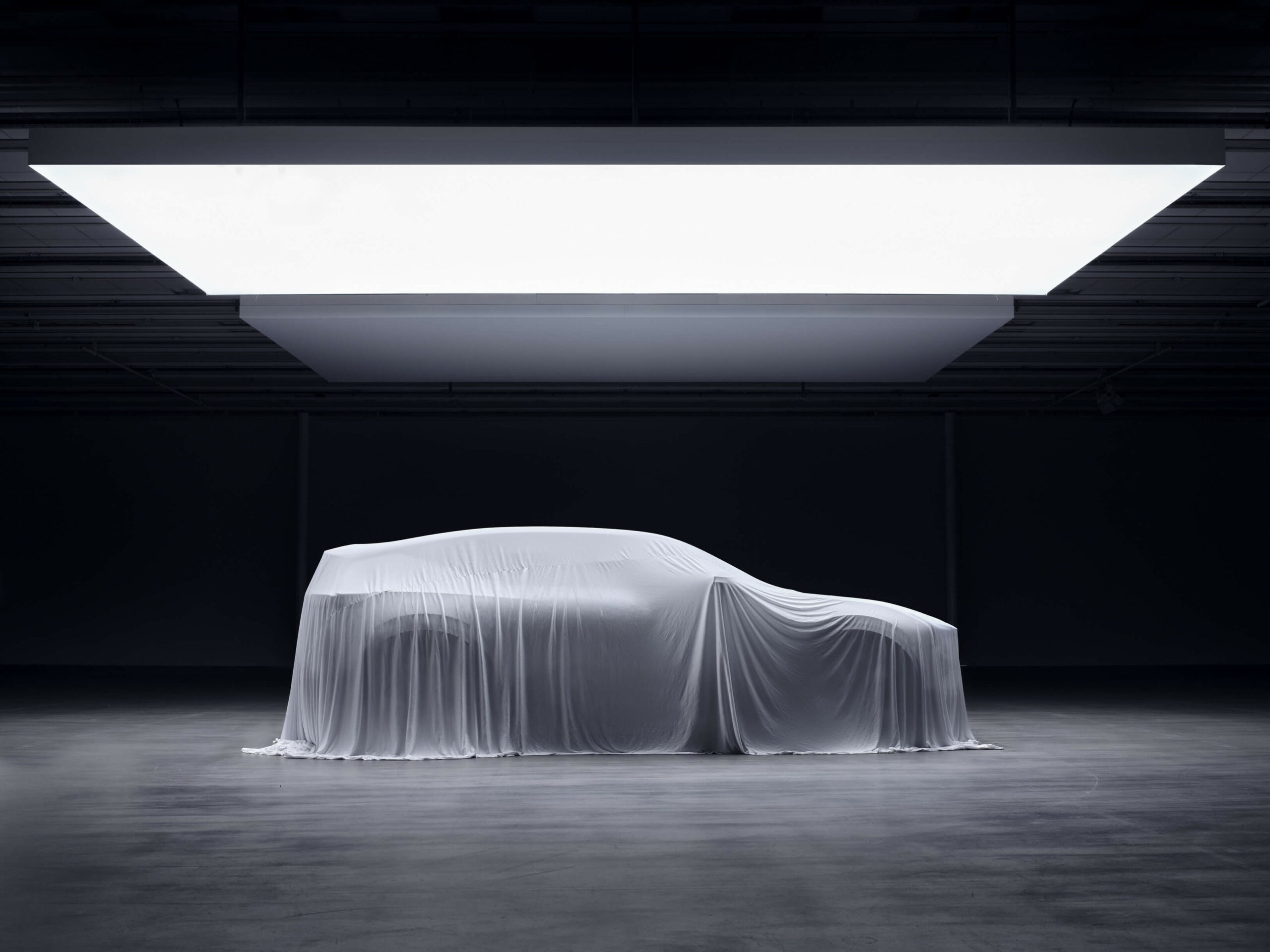 Both of them will share the assembly line at the factory located in Charleston, South Carolina where the electric SUVs are scheduled to enter production in 2022. The first Polestar to be built in North America is going to feature a LIDAR sensor and NVIDIA computing power to give the vehicle a highly advanced autonomous driving system on the highway.

The Polestar 3 has been previously confirmed to feature a more powerful dual-motor setup than its Volvo counterpart and will come with all-wheel drive. Eschewing the third row will free up more legroom for passengers sitting in the back, but the more sloped roofline will result in less headroom compared to the Embla. 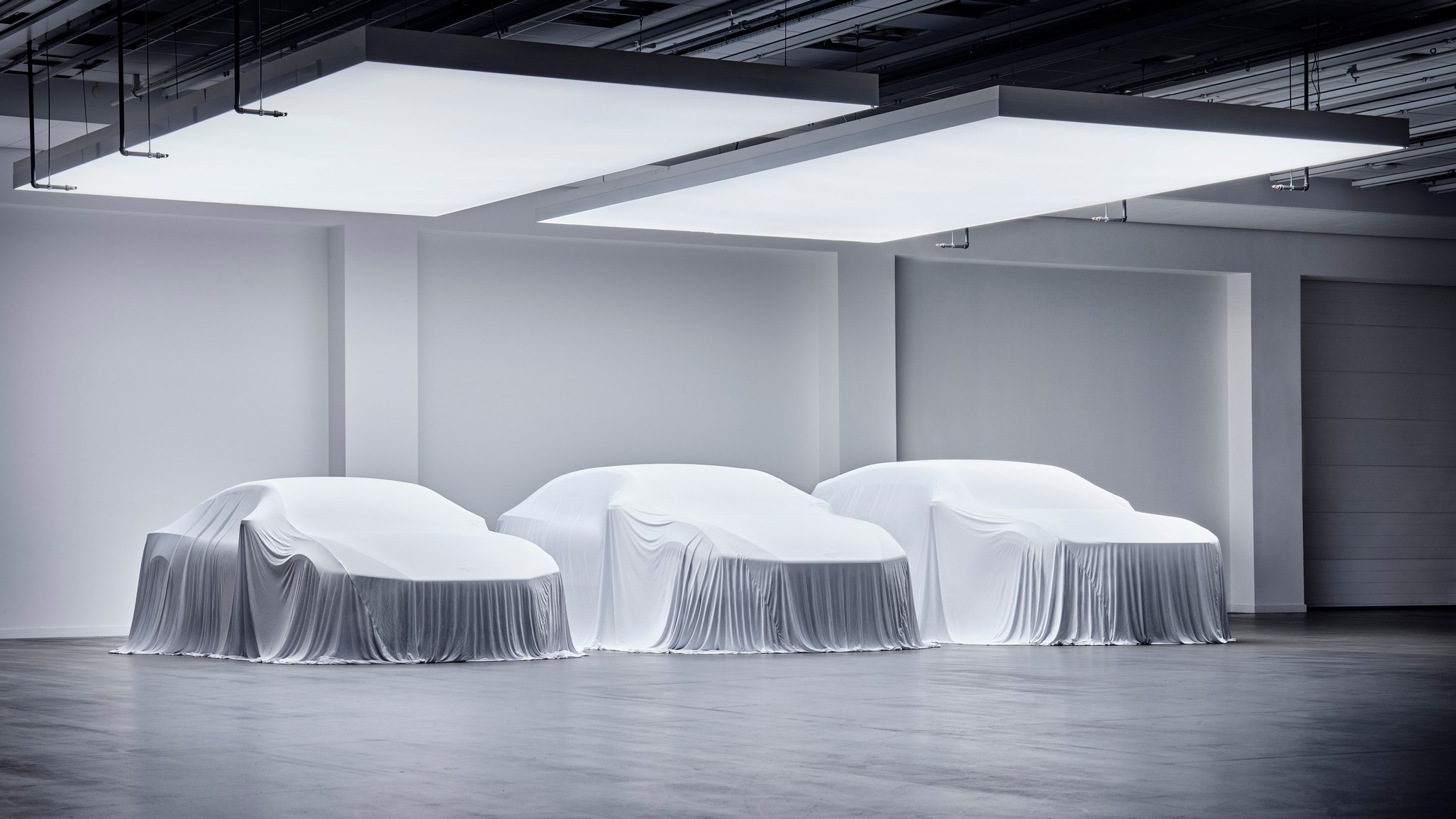 It’s going to be approximately the same size as the XC90 replacement and both will ride on the dedicated electric SPA2 architecture enabling a completely flat floor design and short overhangs. The shape has “nothing to do” with the Volvo, according to Polestar boss Thomas Ingenlath. That’s because the Polestar 3 – which will carry a starting price of around €75,000 in Europe – will be more aerodynamic and aggressive while the Embla will play it safe in terms of design.

It will be followed in 2023 by the Polestar 4 as a more affordable SUV serving as a coupe-styled alternative to the existing Polestar 2. As for the Polestar 5, the grand tourer is set for a 2024 launch as a production version of the stunning Percept concept. Meanwhile, the Polestar 1 plug-in hybrid sports coupe will be retired by the end of this year.

Previous articleLexus RZ electric SUV teased with sleek styling, debuts in 2022
Next articleToyota will prioritize solid-state batteries for hybrids rather than EVs