We’ll be brutally honest and admit we were taken by surprise to learn Lexus is still making the CT. The aging hybrid hatchback originally went on sale back in January 2011, and yet here it is, more than 11 years later, still being offered at home in Japan. Its days are numbered as production will finally be coming to an end in October. However, not before one final special version pompously dubbed “Cherished Touring.”

One of the early electrified cars from Toyota/Lexus, the CT200h was updated in 2014 when it adopted the corporate spindle grille and received a more rigid body to lower NVH levels. Three years later, the spindle grille received a mesh pattern and the company included the Lexus Safety System+ as standard equipment. Since its launch in early 2011, around 380,000 units have been sold in approximately 65 countries.

Its swan song is the CT200h Cherished Touring based on the Version C grade with six selectable exterior finishes, including two-tone paints. For the front grille, fog light bezels, and rear bumper bezel, Lexus has come up with a silver finish. Inside, the limited-run hybrid hatch gets crimson and crimson black stitching on the heated front seats and door cards. 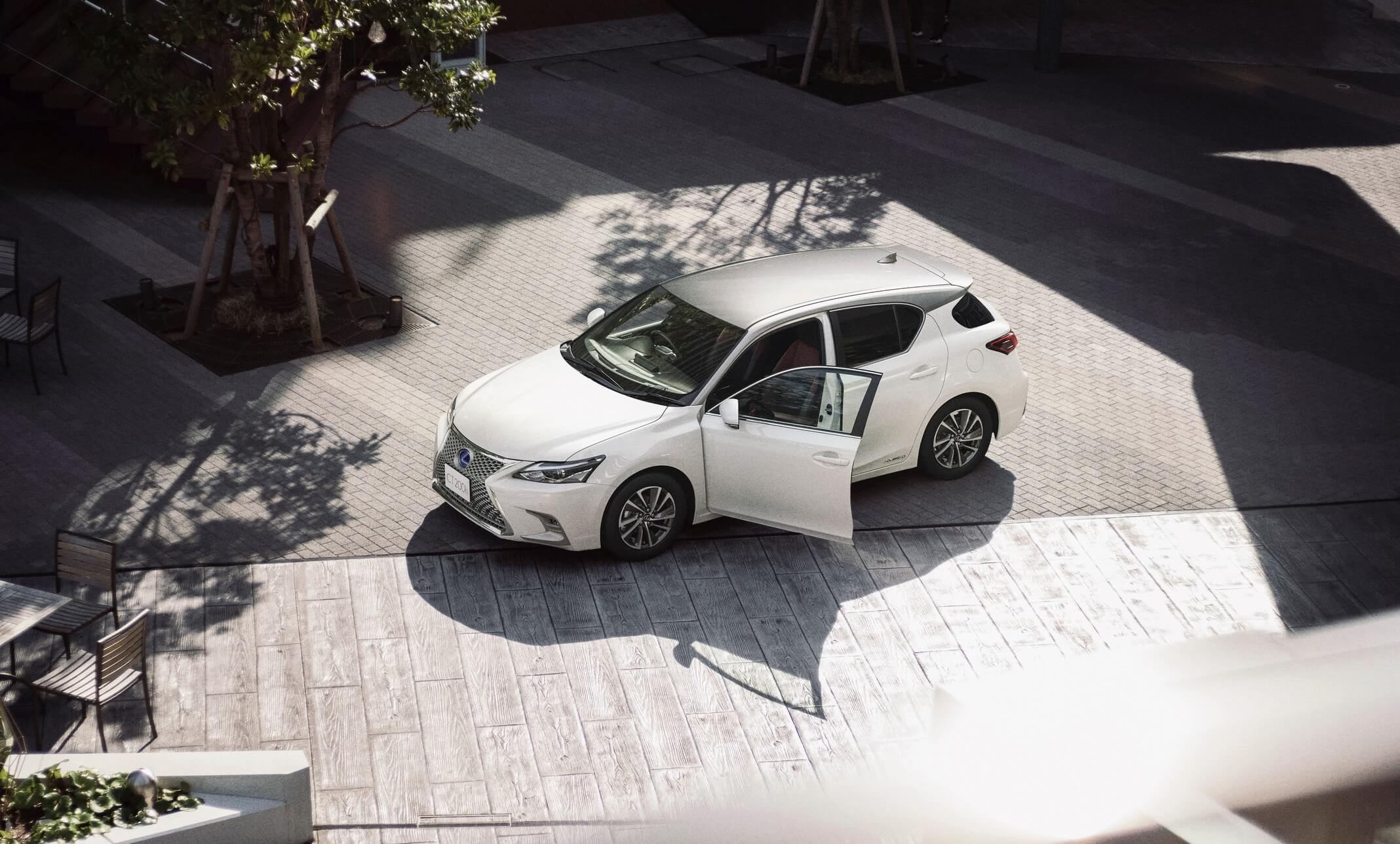 To sweeten the deal, Toyota’s luxury division is selling the CT200h Cherished Touring with a heated steering wheel. It costs 4,223,000 JPY, which works out to approximately $36,500 at current exchange rates. The special variant boasts the same naturally aspirated 1.8-liter gasoline engine working together with an electric motor and a small 1.3-kWh nickel-metal battery pack. It provides a combined output of 134 horsepower delivered to the front wheels via an eCVT.

The Lexus CT200h was discontinued in the United States after 2017 but it continued to live in the UK until towards the end of 2020. The company’s Australian division pulled the plug on the electrified hatchback in November 2021 because it did not meet the latest side-impact crash test rules. Come October, the Japanese-built model will be dropped in its home market as well.