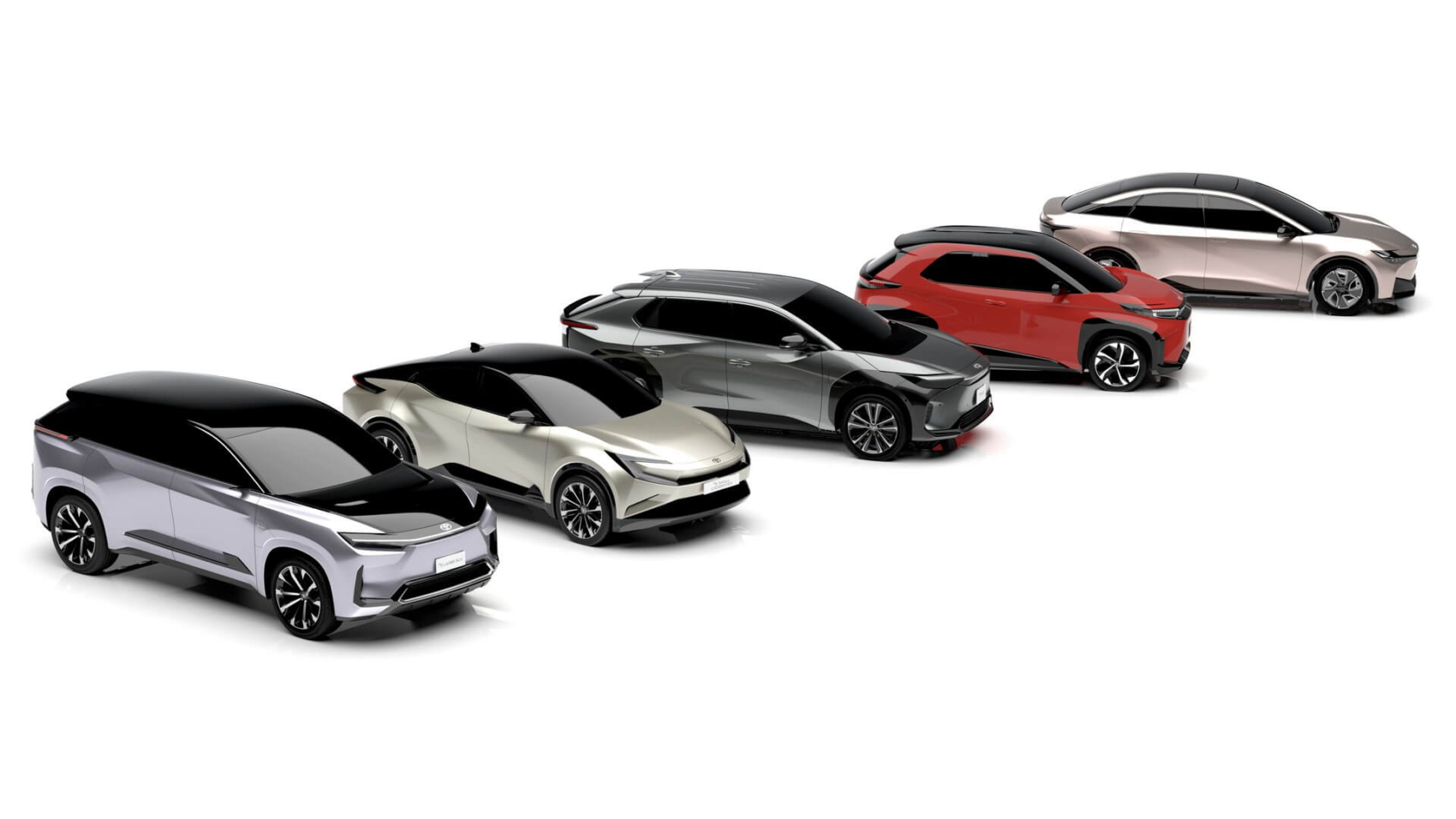 Toyota organized a conference today to detail its battery EV strategy for the coming years, which will include an expansion of the Beyond Zero family of dedicated electric vehicles. Joining the recently unveiled bZ4X will be four additional models arriving before the end of the decade. Developed from day one as EVs, these new arrivals will help the Japanese automaker recuperate some of the lost ground in the electric car race.

At the bottom of the range will be a small crossover dubbed “bZ Small Crossover” destined primarily for the city. Finished in red, it looks more along the lines of a jacked-up hatchback with rugged cues such as the plastic body cladding. Toyota took a similar approach for its 2022 Aygo X, a combustion-engined little car competing in the A-segment. The new zero-emissions petite crossover has been conceived primarily with Europe and Japan in mind. 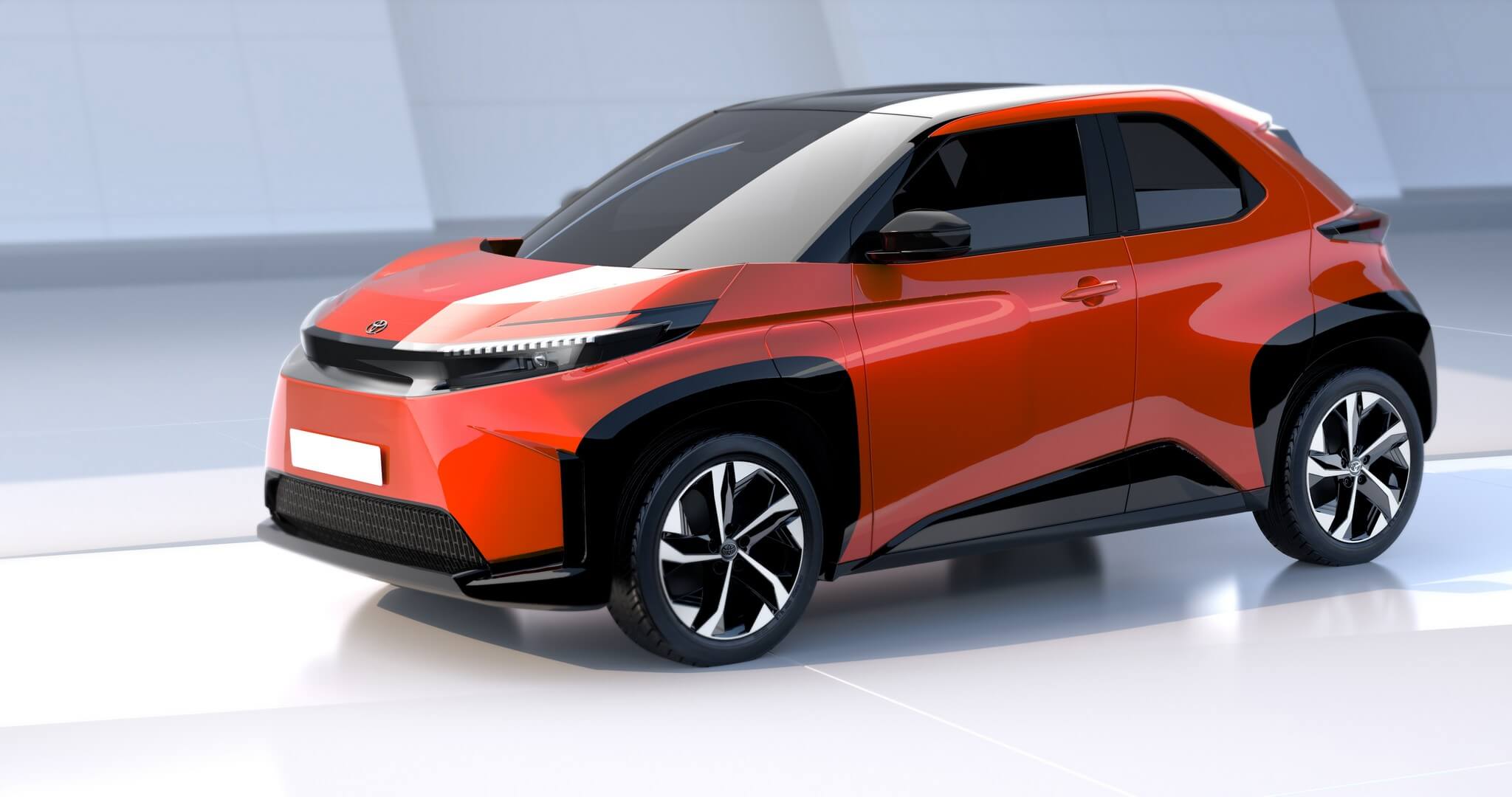 The only sedan in this initial five-member Beyond Zero family was also previewed today, simply called the bZ SDN. It aims to compete in the midsize segment and will serve as the best first car for a family, according to a statement made during the conference by Toyoda. It should be quite spacious given its bespoke EV platform, resulting in a completely flat floor and ample rear legroom.

The biggest of them all will be the bZ Large SUV, which will be spacious enough for up to seven people thanks to the adoption of a three-row layout. It has a relatively flat roofline to maximize rear headroom and adopts a sleek design with slim lights and pop-out door handles. All four concepts had the windows blacked out as Toyota isn’t revealing their cabins for the time being. 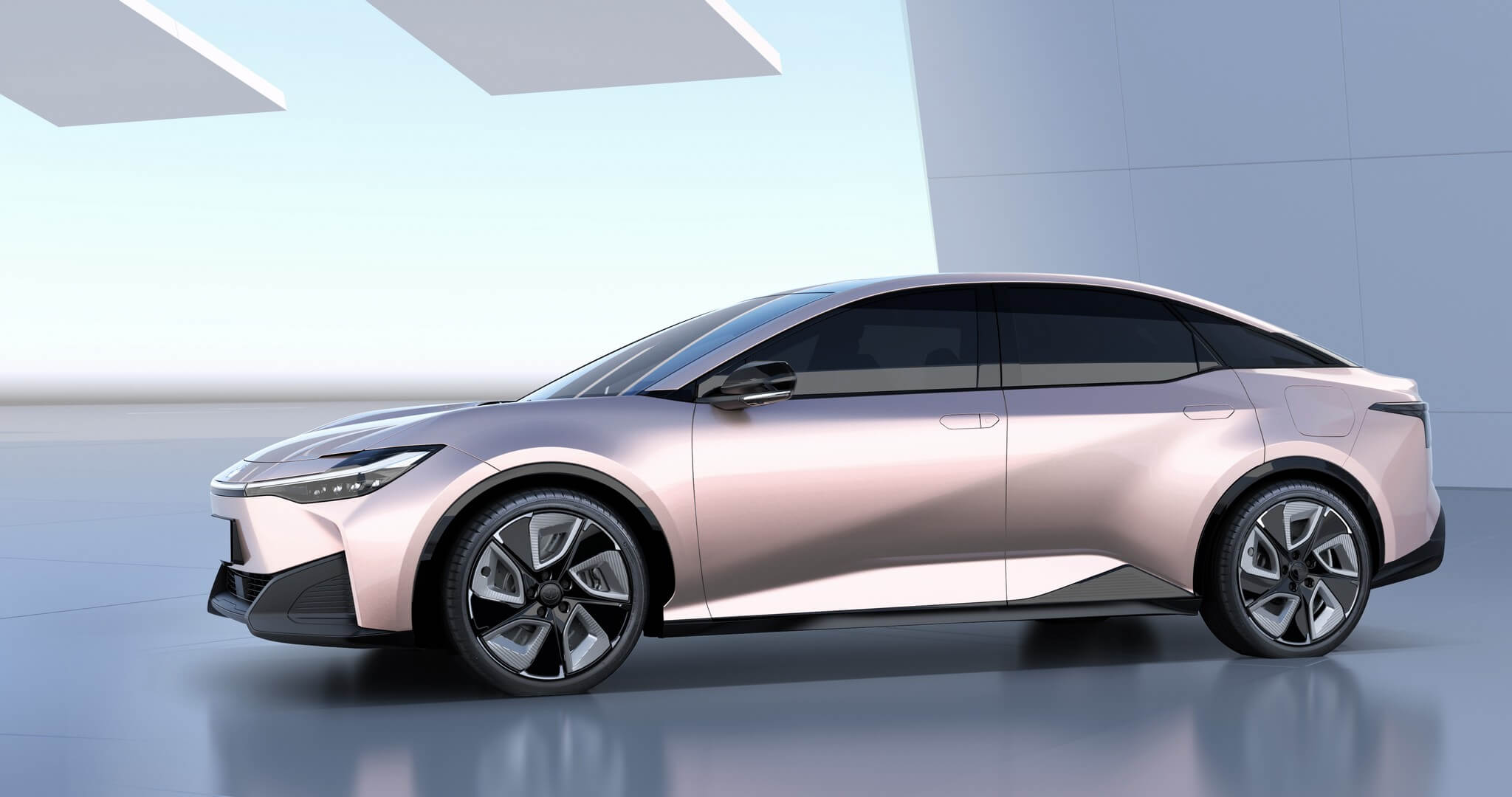 With four crossovers and just one sedan, it goes to show the Japanese automaker is projecting customer demand for SUVs will continue to grow in the years to come. Thankfully, there will also be a sedan for those interested in a more traditional body style and who do not need the extra ground clearance.

Toyota projects it will achieve 3.5 million EV sales per year by 2030, but in order to make that happen, it needs to invest a whopping $35 billion to bring those new electric models to the market in the following years. Meanwhile, it hasn’t given up on the idea of developing an internal combustion engine that runs on hydrogen. 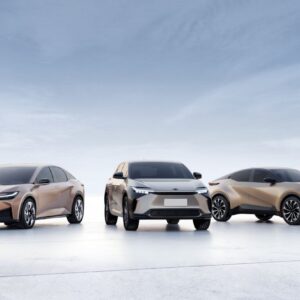 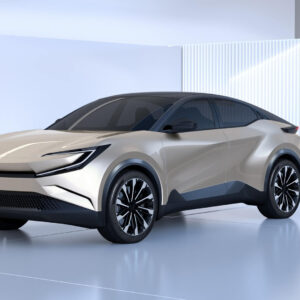 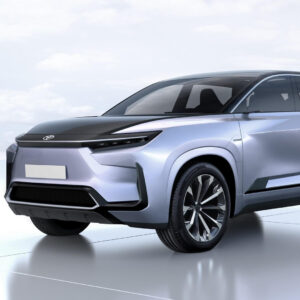 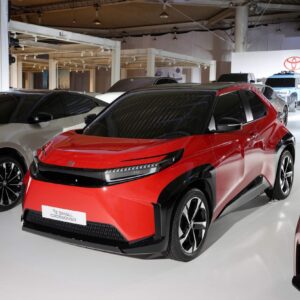 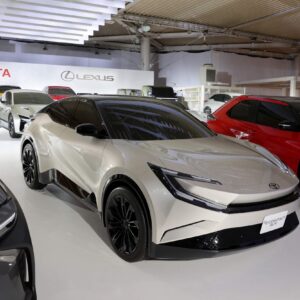 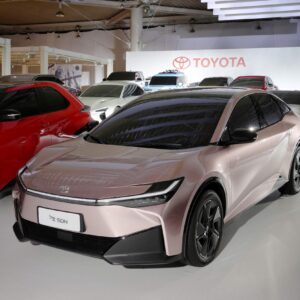 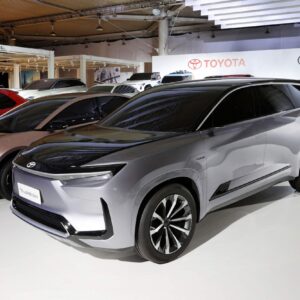 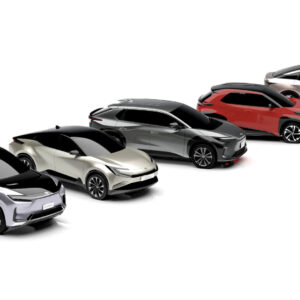 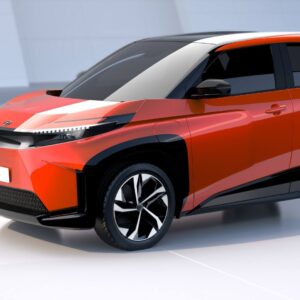 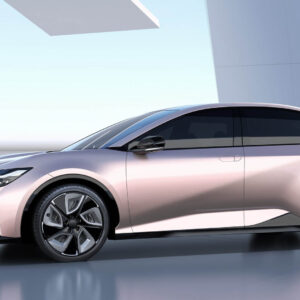