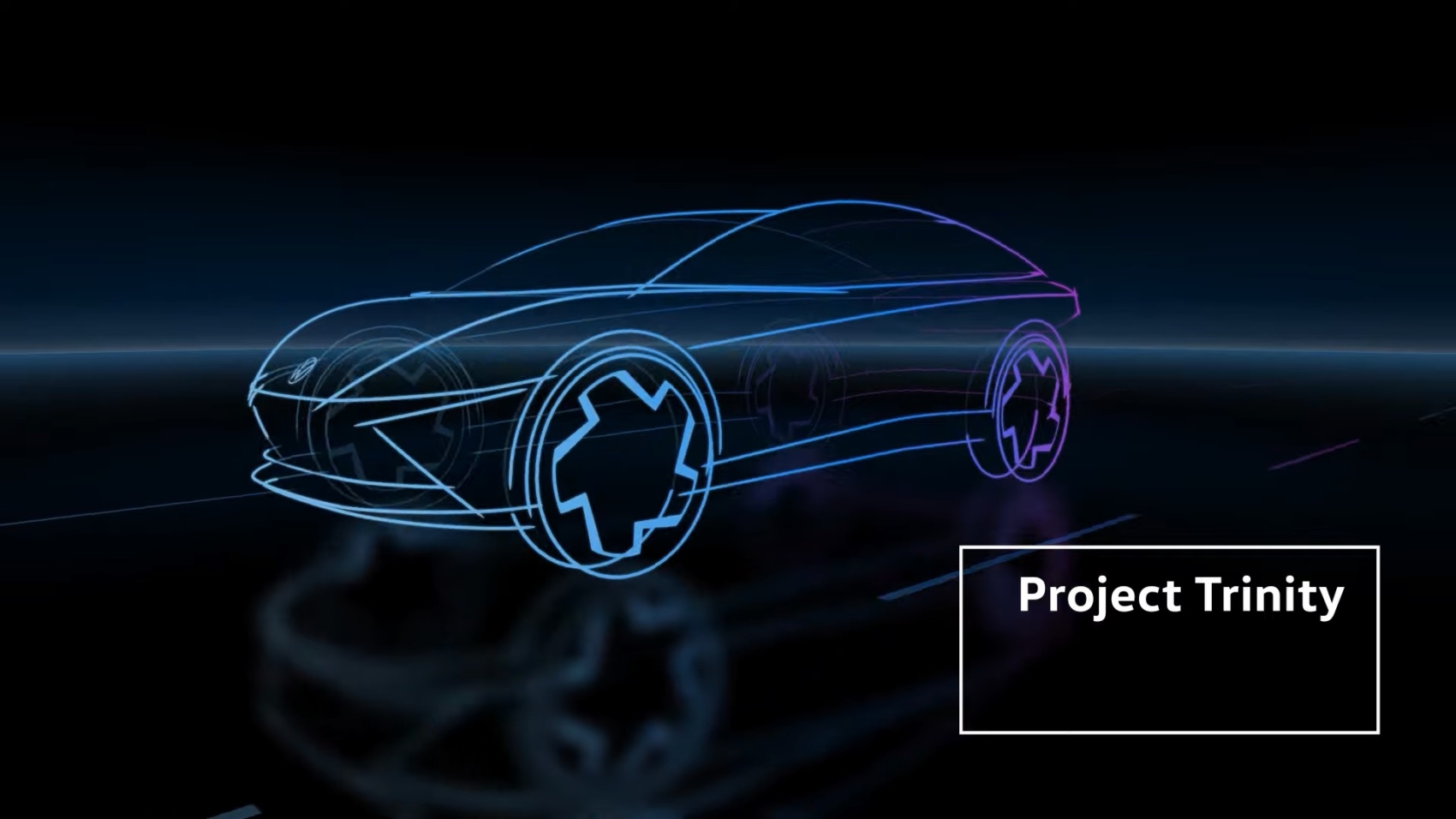 Volkswagen has released a 90-second video reminding us of the busy year it has had in terms of product launches. In 2021, it unveiled a trio of electric SUVs: the sporty ID.4 GTX, the three-row ID.6 X for China, and the coupe-styled ID.5. In addition, it previewed an entry-level EV with the ID. Life concept and the peeps from Wolfsburg also updated some of its cars powered by combustion engines.

But we knew that already, right? It’s the end of the video that caught our attention as VW is providing a sneak peek into its electric-focused future by signaling there’s “more to come.” The start of ID.5 and ID.5 GTX production in 2022 won’t surprise anyone, nor will the world premiere of the ID. Buzz in production guise. However, the last seconds of the clip are dedicated to Project Trinity.

The electric sedan with the sloping roofline of a silhouette will not go on sale until 2026, so we are wondering why VW has included the flagship EV in this official video entitled “Highlights 2021.” Perhaps a concept car is set to be unveiled in 2022 after the ID. Buzz that will break cover in the coming months. That would make sense considering we’ve already seen quite a few of these design sketches.

As a refresher, Trinity will ride on the VW Group’s SSP platform, which will be an evolution of the current MEB and upcoming PPE architectures. In a bid to cut costs and simplify production, the electric sedan will be available in fewer configurations compared to the company’s current products. The German brand has pledged to “completely rethink” the manufacturing process and will offer on-demand features through over-the-air updates. Unlocking functions will be done probably by either a one-time fee or paying a monthly subscription.

Speaking of tech, the VW Trinity will offer Level 2+ autonomous driving from day one, but the car will actually be ready to meet Level 4 requirements. Roughly 4.7 meters (185 inches) long, the EV will do 0 to 62 mph (100 km/h) in less than five seconds and will have enough battery juice for more than 435 miles (700 kilometers) of range. Recharging from five to 80 percent is expected to take as little as nine minutes, with about half an hour of having the car plugged in resulting in 242 miles (390 km) of range.

It seems more likely a concept will arrive in 2022, some four years prior to the production model’s market launch. The final model could go by a different moniker since we believe Project Trinity is just the internal codename. 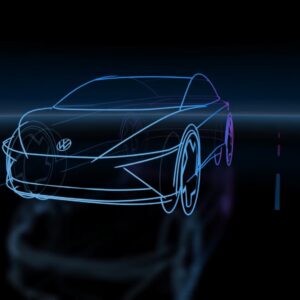 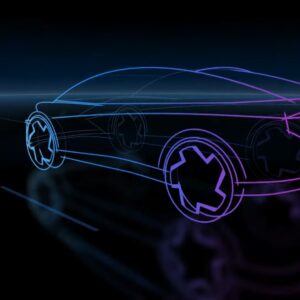 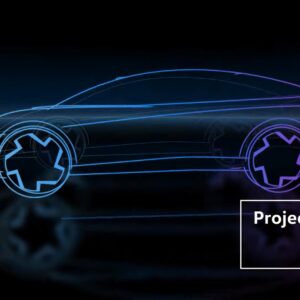 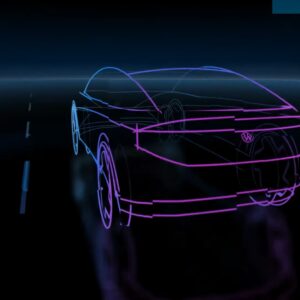 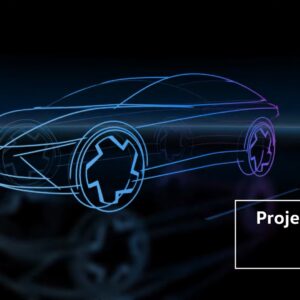 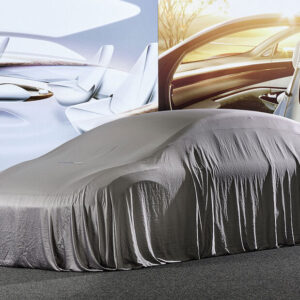 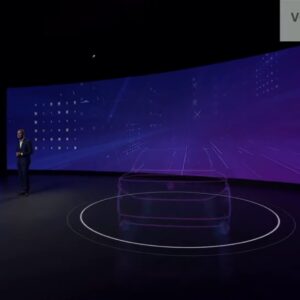 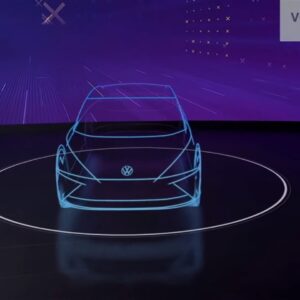 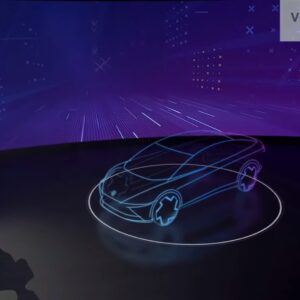 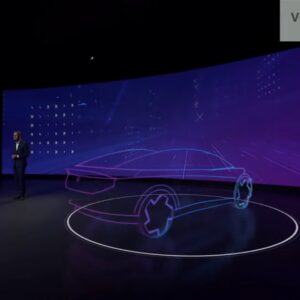 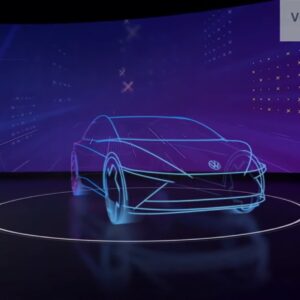 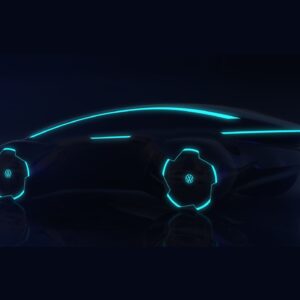 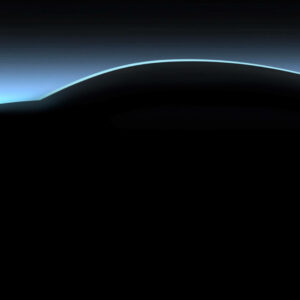