On the dawn of Auto Shanghai 2021, Volkswagen is introducing the ID.6 in two separate versions co-developed with its local joint ventures. The ID.6 X will be built by VW-SAIC and will be complemented by the ID.6 Crozz manufactured by VW-FAW. They’re basically identical underneath the skin, but the styling has notable variations from one model to the other.

At the heart of the two electric SUVs is the VW Group’s MEB platform, meaning the ID.6 is closely related to the ID.4. The main difference between the two is the third-row cabin of the newer model, allowing the company to sell the vehicle in China with six or seven seats. At 192 inches (4,876 millimeters) long and with a wheelbase measuring 116.7 inches (2,965 mm), the ID.6 is considerably larger than the ID.4 sold globally. 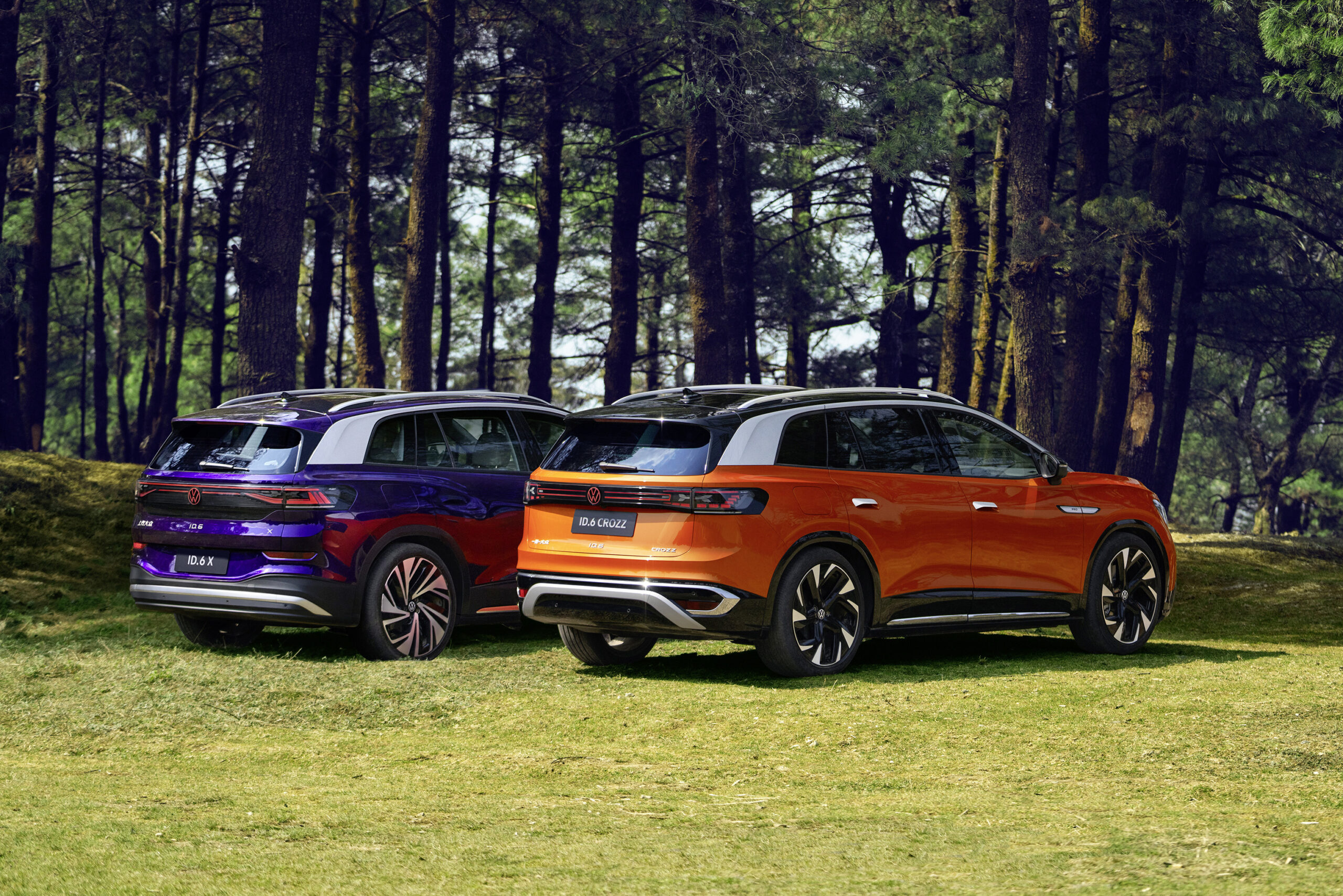 Coming with single and dual-motor setups, the dedicated EV will be available in rear- and all-wheel-drive configurations. The entry-level trim will have 177 horsepower, followed by the midlevel model with 201 hp, and the dual-motor AWD flagship rated at a healthy 302 hp. The crown jewel of the ID.6 lineup sprints to 62 mph (100 km/h) from a standstill in 6.6 seconds and maxes out at an electronically governed 99 mph (160 km/h).

The cheaper ID.6 models will make do with a 58-kWh battery with enough energy for 436 kilometers (271 miles). Stepping up to the bigger 77-kWh battery will result in a boost in range to 588 kilometers (365 miles). These range numbers are based on the China NEDC test cycle, so if VW will ever decide to sell the SUV elsewhere, that rating will go through changes. 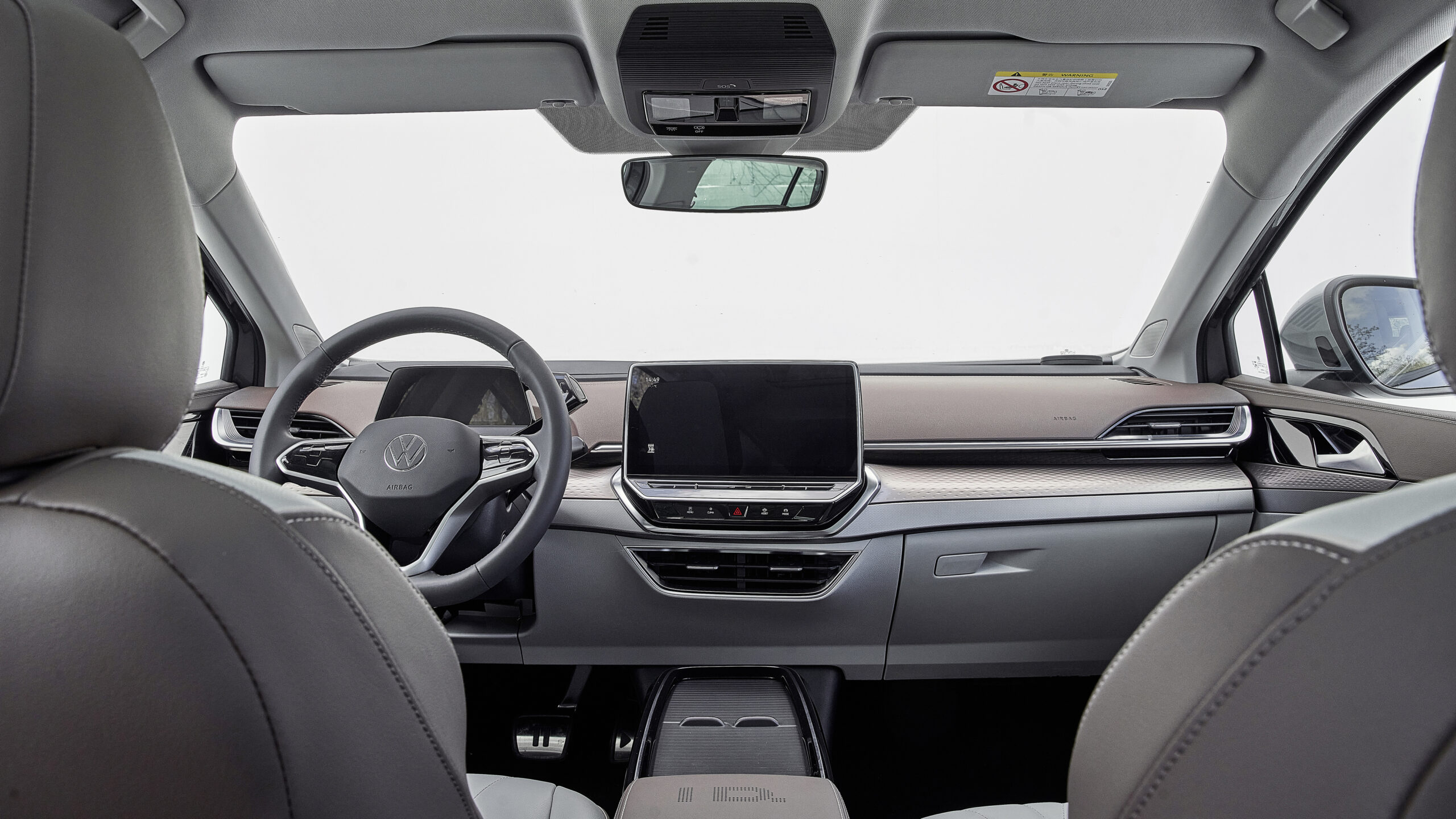 Customers will get to pick from several alloy wheel designs, ranging in size from 19 inches all the way up to a 21-inch set. At an additional cost, a panoramic sunroof that opens will be available to allow more light to enter the cabin, which will boast longitudinal adjustment for the second-row seats.

The ID.6 joins the ID.4 also offered in China in Crozz and X derivatives and will help VW in its attempt to have EVs represent at least half of its annual sales by 2030.