VW ID.3 and ID.4 get OTA update, but you’ll still have to visit the dealer

You know the automotive industry is changing when two automakers announce over-the-air updates for electric vehicles within a week. After Volvo rolled out an OTA update for the XC40 Recharge a couple of days ago, Volkswagen is doing the same for its first dedicated EVs – the ID.3 hatchback and ID.4 crossover. However, there’s a catch.

You see, those who have already taken delivery of either MEB-based vehicles still have to visit their dealers to receive what VW refers to as the ID. Software 2.1 that unlocks support for OTA updates. The flip side is, this little inconvenience is only a one-time affair as future OTAs will be implemented without having to take the car to a VW dealer.

In addition, the ID.3 and ID.4 vehicles built from the calendar week 8 already have the necessary ID. Software 2.1, meaning new OTAs will be installed without the customer having to drop by the workshop. 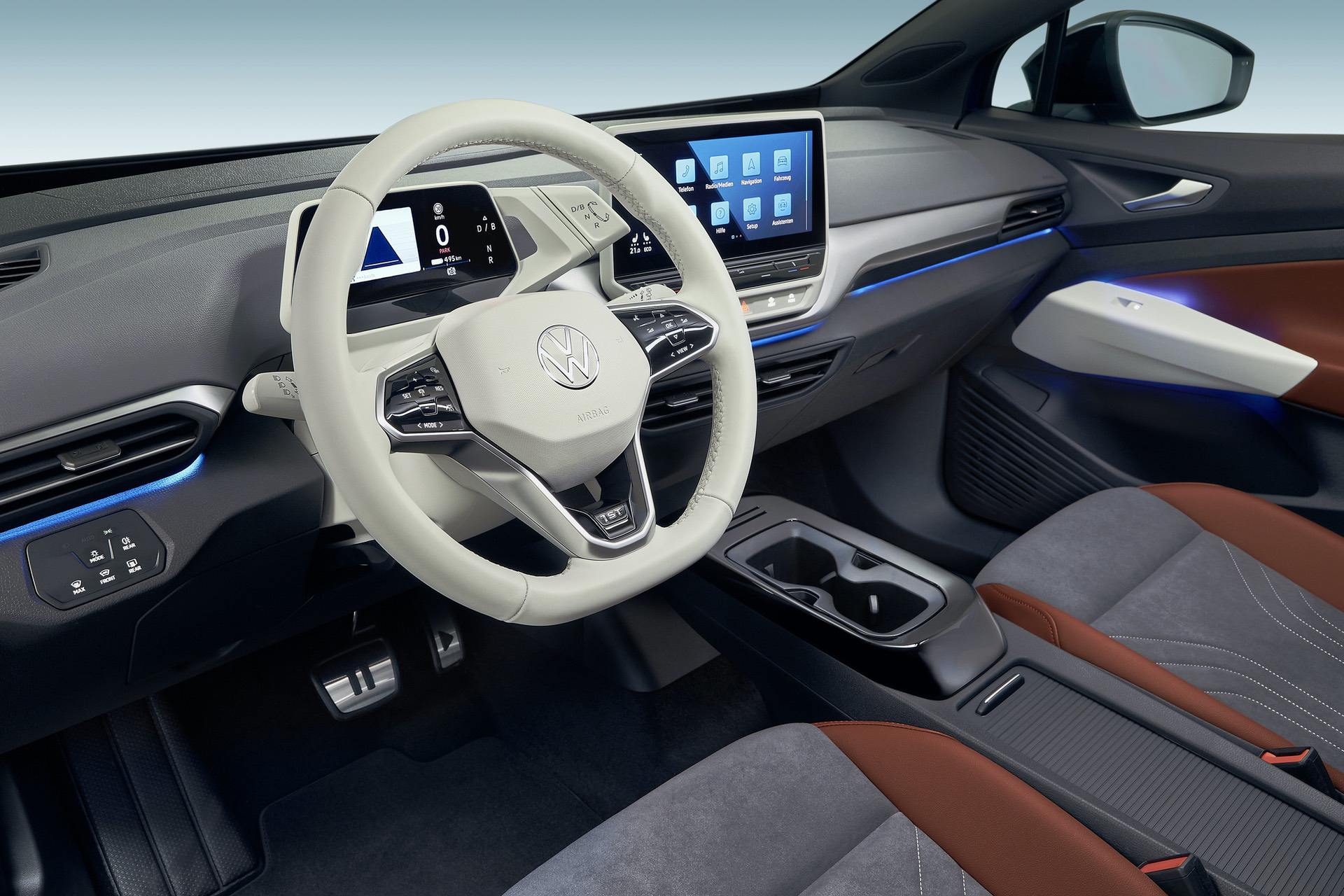 VW is currently testing the first OTA update on more than 3,000 company cars and says the software will be pushed to customer cars soon. Interestingly, the German automaker promises to roll out a software revision once every three months. Specific details about the improvements that come with the updates have not been disclosed, with VW only referring to “optimizing software performance, these may also include new functions and customization options.”

Additional ID models are in the pipeline, including ID.5 and ID.6 SUVs while an entry-level ID.1 city car could arrive later this decade as a cheaper alternative to the ID.3 compact hatch. In addition, the ID. Buzz concept will revive the spirit of the Microbus in 2022, but with an electric twist. VW is not abandoning the once traditional sedan body style as a couple of saloons are also on the agenda.

It’s safe to say all of these electric vehicles from the ID lineup will support updates on the fly and it would make sense for equivalent models from Audi, Skoda, and SEAT riding on the same MEB platform to have this feature as well.