The BMW i4 is now starting to reach dealerships around the world and customers are excited to have a new EV option in a competitive segment. For the now, the 4 Series Gran Coupe electric is the bread and butter of BMW and people are understandably curious to see how it will shape up. Sure, the i4 is not exactly a 3 Series but they do share a lot of the technical side of things. But the question is, however, which one of the two BMW i4 models to go for?

The lower-spec BMW i4 eDrive40 may cause some people to say that it doesn’t have enough power. Sure, it’s an argument, but how much power do you really need? There are still more than 300 ponies available if you need them and that’s plenty. Most cars on the road these days don’t ever reach that number anyway. Another argument is that it doesn’t have all-wheel drive, being a single-motor setup, powering the rear wheel exclusively. That may actually hold more water as a con, but only to some extent. 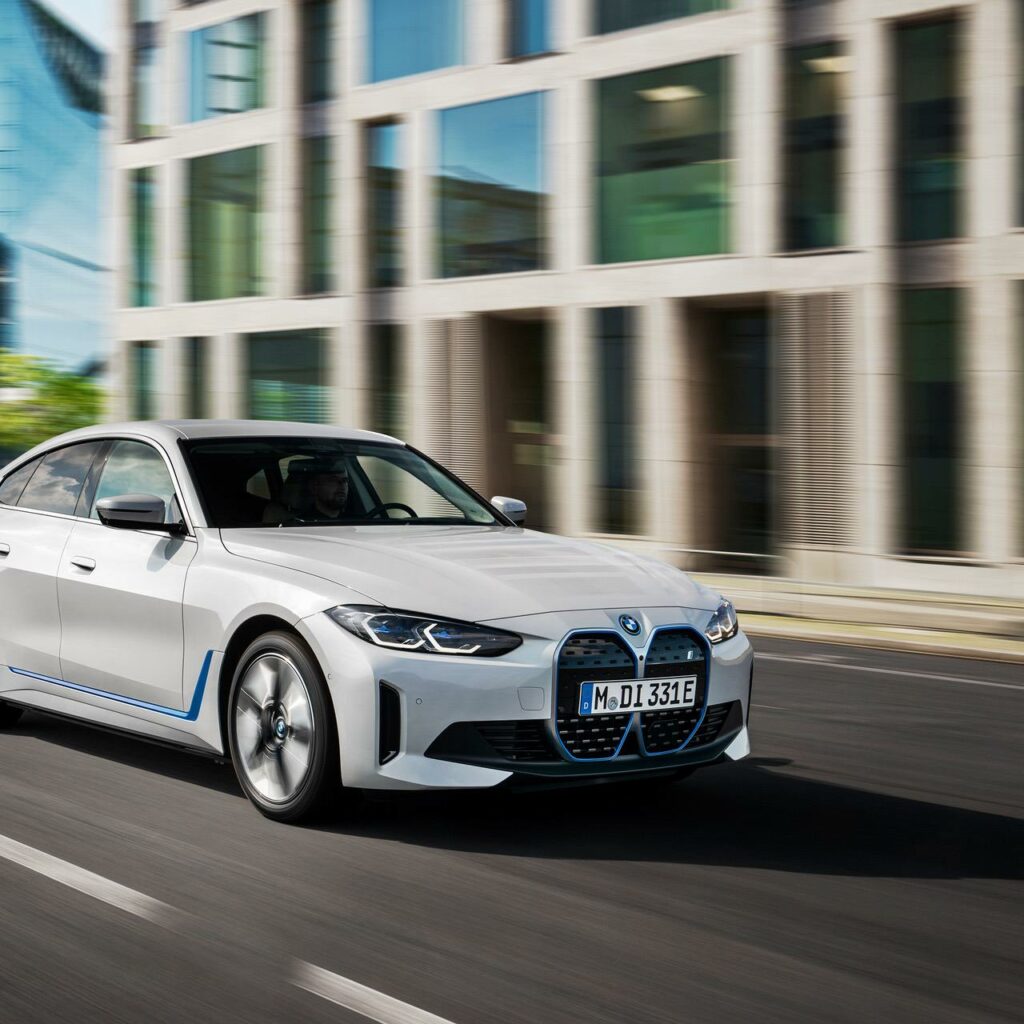 Unless you live in a really cold climate, with some snow from time to time, you don’t actually need all-wheel drive. It’s nice to have, but not a necessity. As a pro, on the other hand, the eDrive40 has more range than the M50 version of the i4 and that’s probably going to win over a lot of people.

How is that possible? Well, it’s a lighter model, and has only one motor, compared to the dual-setup of the M50 alternative. It’s a lot slower too and doesn’t have an M badge in the front grille, but for most people it may turn out to be more than enough car. At least that’s what the video below seems to suggest.