103,855 – that’s how many fully electric vehicles BMW sold in 2021. Demand for EVs more than doubled compared to the year before, and yet the Bavarian marque isn’t in a hurry to move battery production in-house. That seems like a strange decision once you take into consideration additional models without a combustion engine are on their way, including the i7, i5, iX1, and the MINI Countryman.

Even though Mercedes and Volkswagen have signaled their intentions towards making EV batteries on their own, BMW has decided to wait until the technology will evolve furthermore. Financial boss Nicolas Peter told Reuters it’s too premature to project “what technology will accompany us for the next 10-15 years.” He went on to motivate this decision by saying “it’s important to invest a lot of resources with worldwide partners in battery cell development.”

A member of the board of management of BMW, Peter says the German luxury brand has ongoing contracts with suppliers such as Samsung, CATL, and Northvolt for enough battery cells to build EVs until around 2037. Battery assembly facilities are on the agenda, but the cells will be acquired from third parties in the foreseeable future. 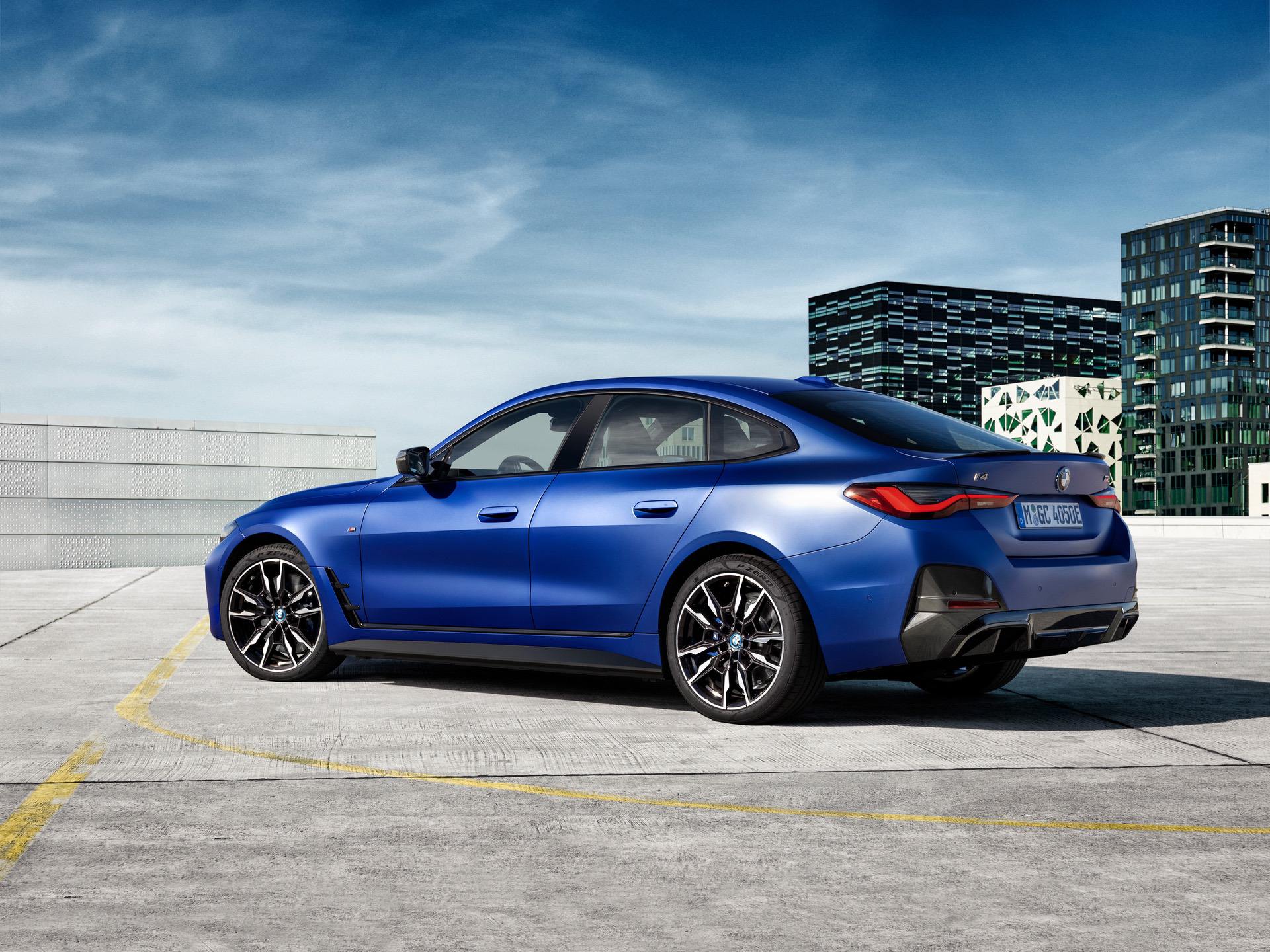 BMW’s uncertainty regarding the type of tech electric vehicles will use in the 2030s is likely related to some extent to solid-state batteries. Expected to bring massive improvements in terms of range while shortening charging times, these will be tested by engineers later this year courtesy of a tie-up with Solid Power – a company specialized in solid-state batteries.

An investment of $130 million is being made by BMW, Ford, and Volta Energy Technologies in the company that uses sulfide-based solid-state battery cells. These do without the liquid electrolytes found in conventional lithium-ion batteries. BMW will operate a prototype before 2025 and estimates it will launch a vehicle with solid-state batteries towards the end of the decade.

As it stands, it would appear Toyota will be the first automaker to install a solid-state battery into a series production car. However, it won’t be a purely electric car as the tech will debut on a hybrid model by 2025 at the latest.