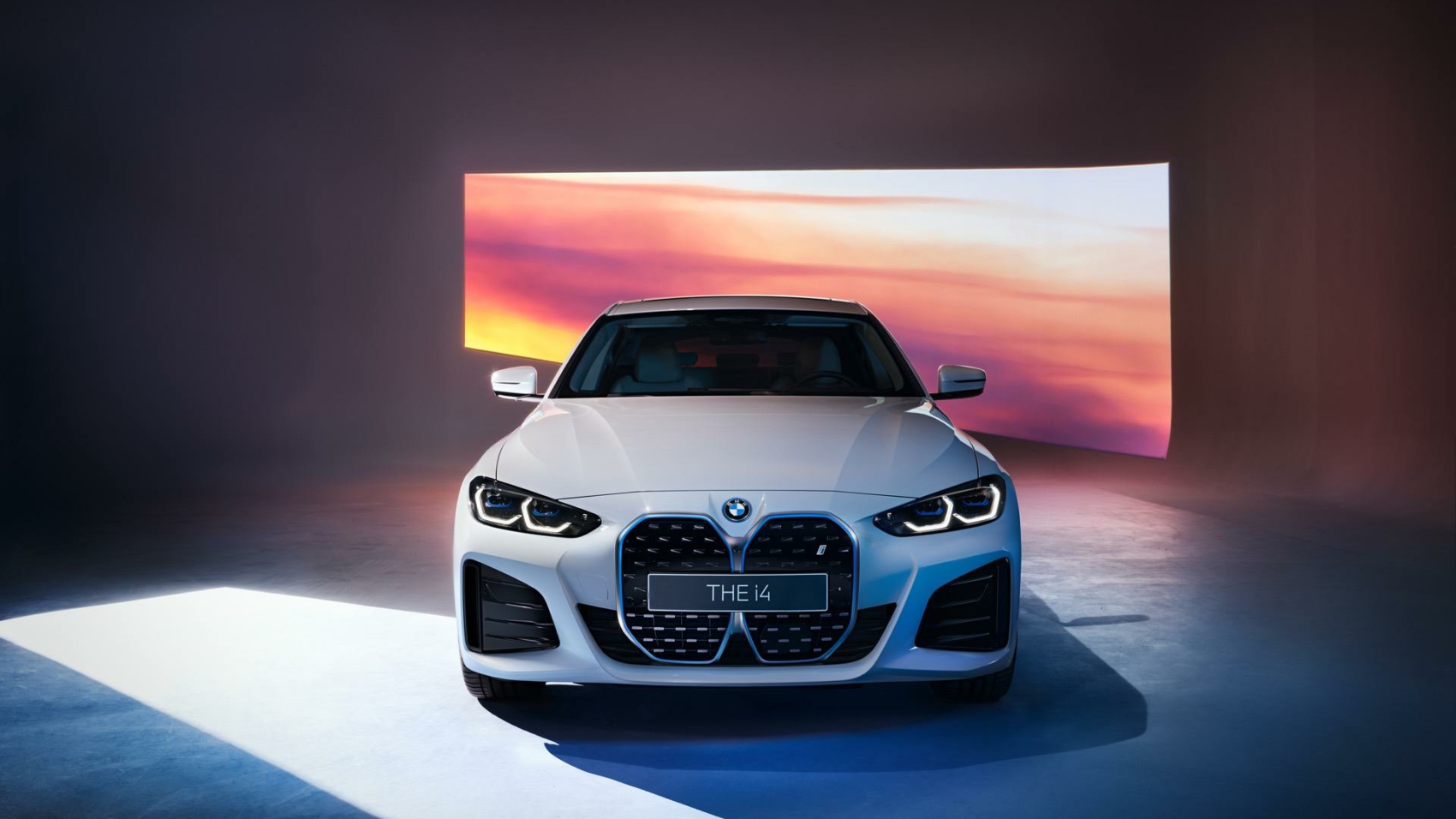 In less than a month, BMW will unveil the production series version of the i4 electric sedan (Gran Coupe). The i4 is built upon the four-door 4 Series Gran Coupe and is BMW’s first attempt to fully take on Tesla and its Model 3. To be successful in a very competitive segment, the i4 will bring no less than three variants to the table – two rear-wheel drive and an xDrive. 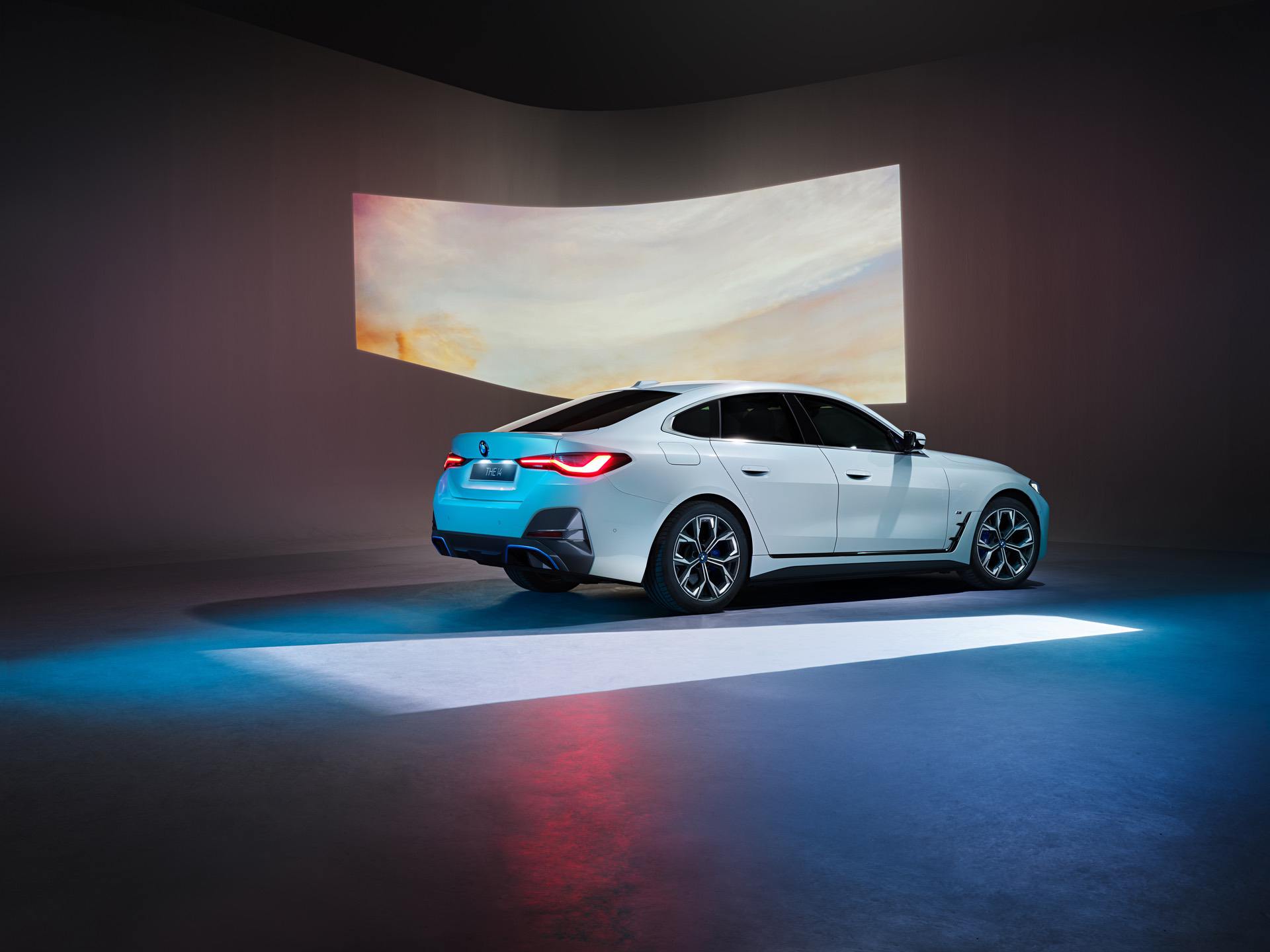 The power output is certainly higher with around 335 horsepower to be delivered by the electric motor. A boost option might offer even more power over a short period of time. Again, no official pricing point on this one, but we anticipate a figure in the high $50,000 in the United States.

Only One xDrive i4

The top of the line BMW i4 is tuned by the M division. The model will be sold under the BMW i4 M50 badge and compared to the other two models, this one has two motors. Therefore, the i4 M50 will be the only i4 model with an all-wheel drive (xDrive) setup. The power figures of the i4 M50 is likely to be around 470 horsepower. Same as the other models, a boost option could offer a higher power output for a few seconds at a time.

Being an M Performance Automobile, the BMW i4 M50 will have plenty of M bits. The front fascia will be slightly more aggressive than the eDrive35 and eDrive40, there will also be bigger brakes and wheels, and a rear spoiler. We expect to see some M touches inside the cabin as well. Of course, BMW will offer the i4 M50 at a higher price tag, so we wouldn’t be surprised to see a $10,000 – $15,000 markup over the rear-wheel drive i4 eDrive40.