Volkswagen e-up! returning as cheap electric car below the ID.3

There has been a change of plans at Volkswagen HQ as the e-up! will once again be sold after a two-year hiatus. The original plan was to wait until 2025 for the ID.1 to go on sale as its entry-level EV. The commercial success of cheap electric cars such as the Renault Zoe and Dacia Spring has prompted the peeps from Wolfsburg to dust off the e-up! retired in 2020.

In an e-mail sent to German IT news website Golem, VW announced the pint-sized EV will soon be available to order. The initial decision to remove it from the lineup came as a response to the company’s inability to meet strong customer demand. It is believed dealers are already making lists for people eager to buy an electric VW more affordable than the ID.3. 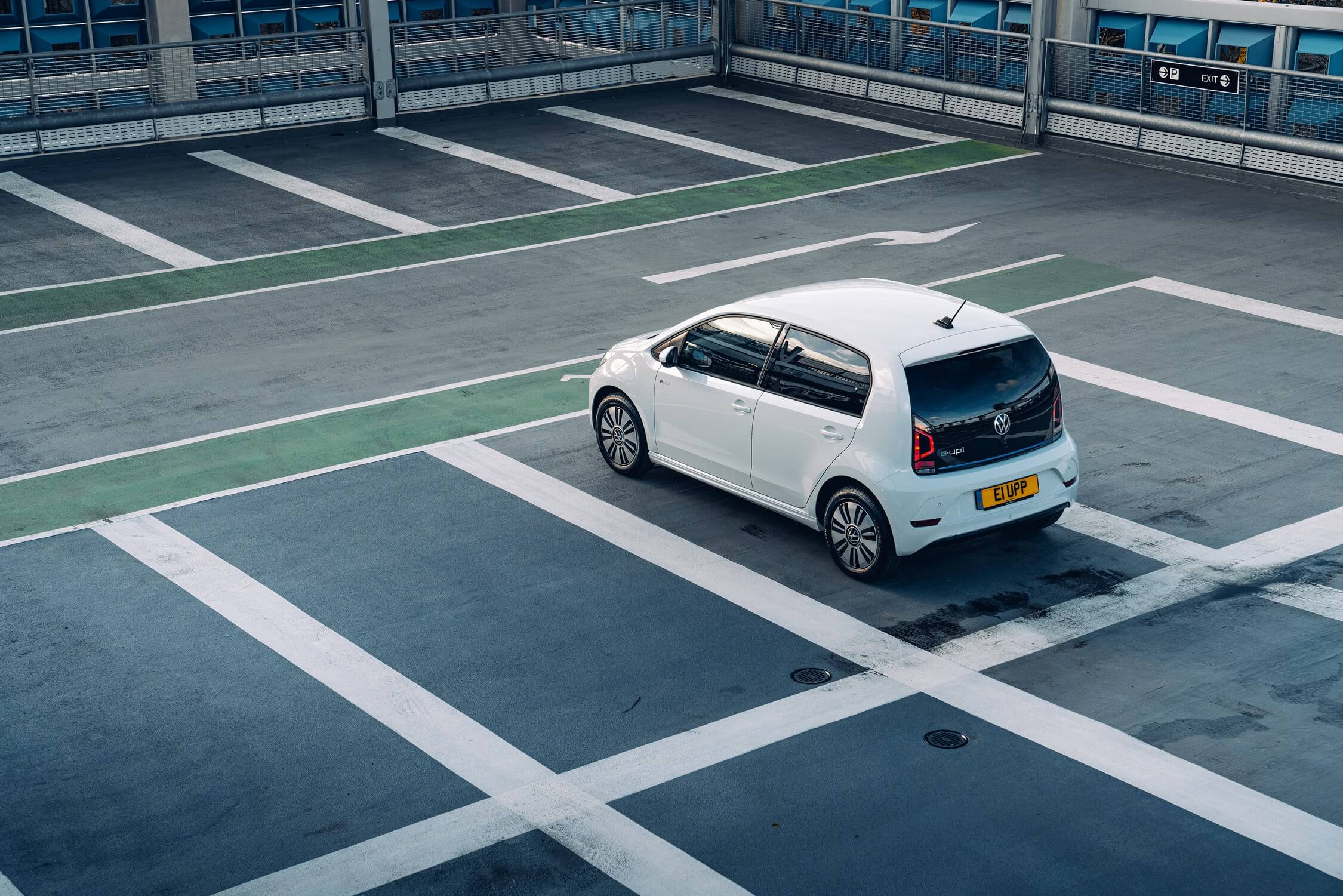 If we were to rely on a statement made by Nextmove, an electric car rental company, VW will ask roughly €26,500 for the e-up! in the Style Plus trim level. That would correspond to a final price tag in Germany of about €17,000 after factoring in the EV incentives. For that money, owners will be getting an electric city car with 155 miles (250 kilometers) of range.

It’s unclear at this point whether there are similar plans for the e-up!’s sister model, the Skoda Citigo-e iV and the SEAT Mii electric. Come 2025, all three will be succeeded by dedicated EVs previewed by the ID Life concept shown last year. The new wave of EVs will use a shortened configuration of the MEB platform with a front-mounted electric motor.

The VW ID Life was touted as having a 57-kWh battery pack with enough juice for around 250 miles (402 kilometers). That would be a decent number for an entry-level EV, but the concept’s output of 231 horsepower and 214 pound-feet of torque seems unrealistic for a cheap electric hatchback. However, a potent GTX version could make that happen.