Now that the BMW iX M60 has been revealed, there are two big-budget versions of the iX. When you look at them in photos, there’s barely a difference between them. In fact, even as someone who’s been doing this job for awhile now, I can barely tell the difference between the two, if at all. Which can be frustrating, considering how much more expensive the BMW iX M60 is. However, under the skin, there are some differences worth noting. So let’s take a look at the two cars and which one might be best for you. 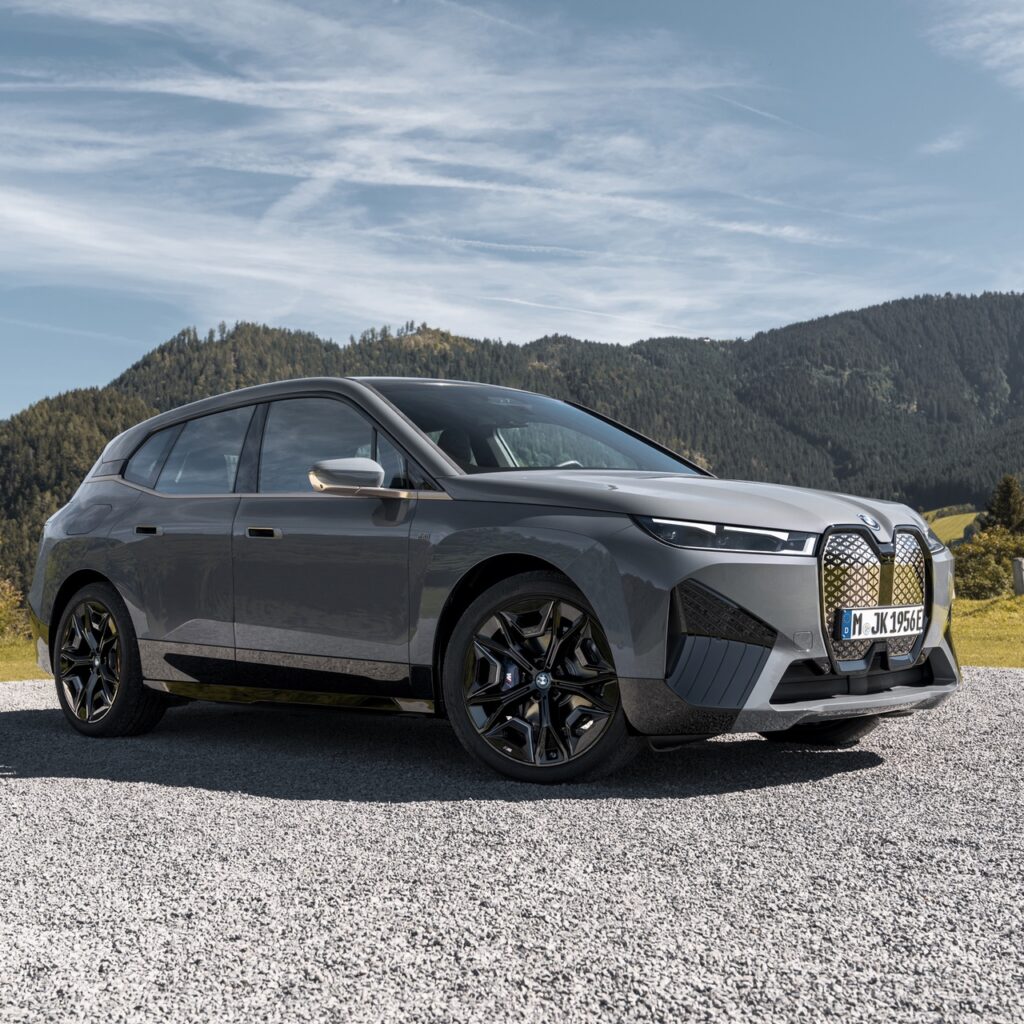 The BMW iX xDrive50 is the only iX variant currently on sale in America, so if you want one now, it’s your only choice. At $83,200, it’s priced about the same as the equivalent BMW X5 M50i. However, if you want to wait for the iX M60 performance variant, the price jumps up to $106,095, similar the X5 M. What do you get for your extra money? In terms of options, Adaptive Air Suspension is standard on the iX M60, while it’s an optional extra on the xDrive50. The M60 also gets 21″ wheels as-standard. Gesture Control and the Bowers & Wilkins surround sound system are also standard kit on the M60 but not on the xDrive50. 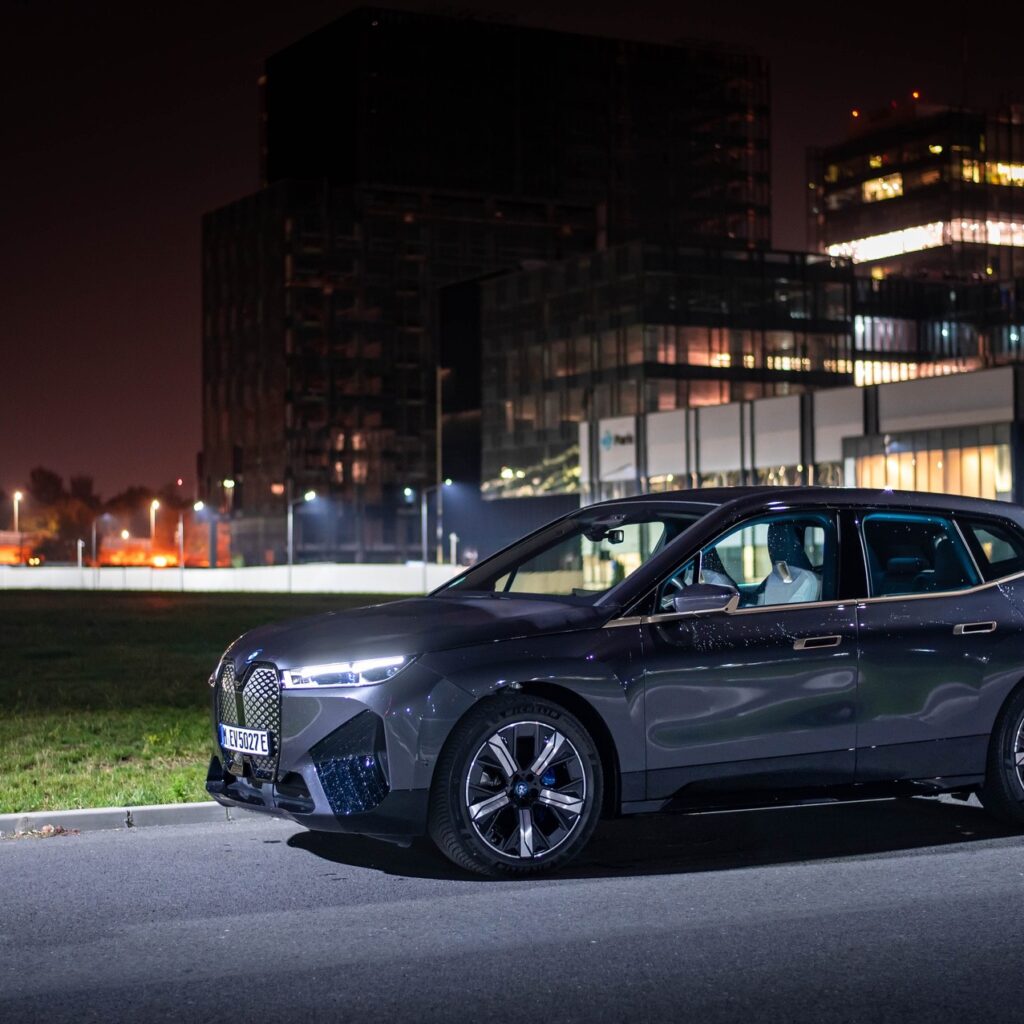 What you’re getting for your extra money, in the iX M60, is added power and performance. Both cars use dual electric motors, one at each axle, powered by the same battery pack, but the iX M60 is far more powerful. The standard BMW iX xDrive50 makes 516 horsepower and 564 lb-ft of torque, while the more expensive M60 makes 610 horsepower and 811 lb-ft of torque.

According to BMW, the iX xDrive50 takes 4.4 seconds to get from 0-60 mph, which is downright leisurely compared to the M60’s time of 3.6 seconds. So if it’s speed you’re after, the BMW iX M60 delivers it like a proper M car. 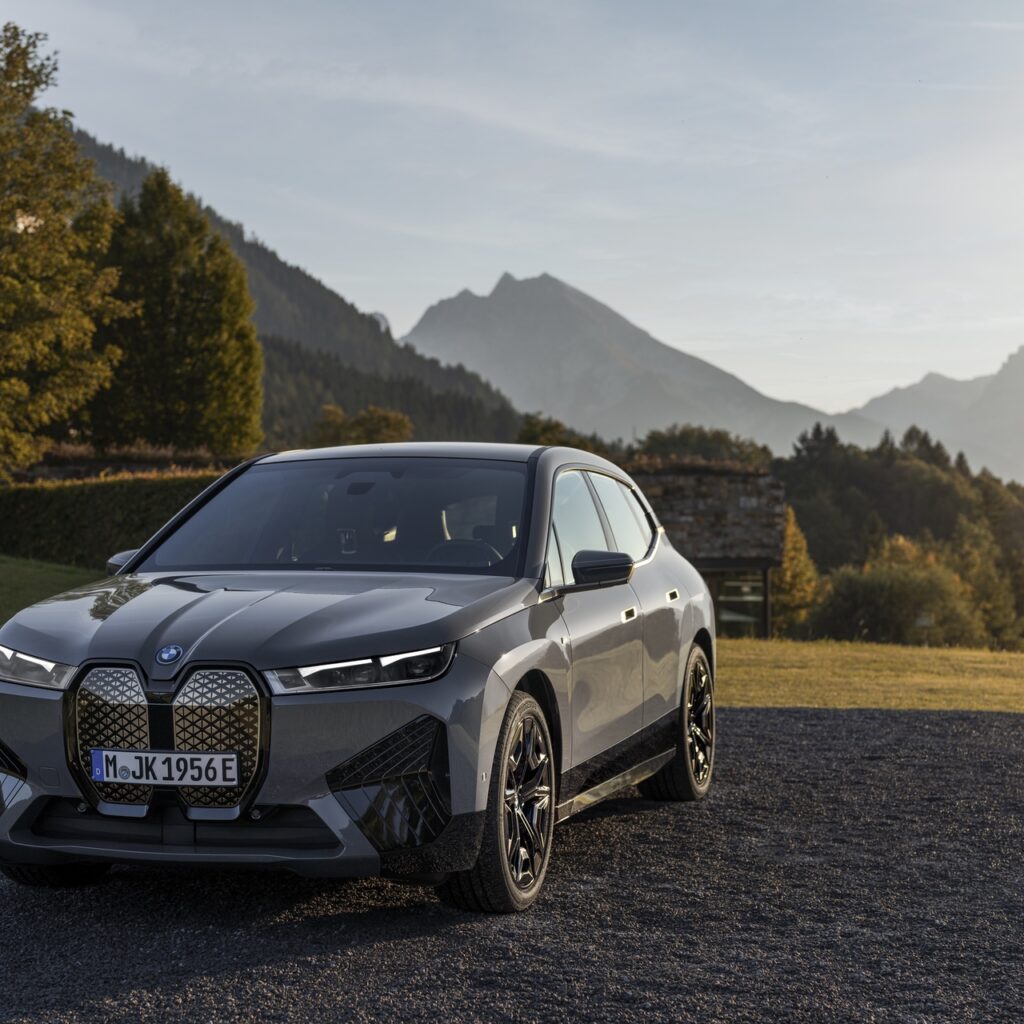 All of that added power does come at a price (aside from the, erm… price). For the BMW iX M60, range drops to 280 miles, from the ix Drive50’s 324 EPA-rated miles. Thirty miles might not be a ton but it’s enough to ruin a road trip or two. So if you want the longest range possible, the iX xDrive50 is for you.

Is the BMW iX M60 Worth the Extra Money?

That really depends on what you want. If you want a high-performance SUV, akin to the X5 M Competition, but don’t want the moral burden of burning so much fuel, then the iX M60 is absolutely worth the money. However, if you’re just looking for a good EV SUV, the iX xDrive50 offers almost all of the same luxury and technology at a much lower price, while boasting less range. So, unless performance is your main priority, the iX Drive50 is probably the better deal.