EVs Outsold Diesels In Western Europe For The First Time Ever

Electric vehicles reached an important milestone last month by outselling diesels for the first time in history. EVs had a market share of 21% in December 2021 while diesels accounted for 19% of all sales, based on industry data obtained by automotive analyst Matthias Schmidt from Berlin. He gathered info from 18 western European countries and his study confirms battery-powered vehicles are on a rise to the detriment of diesels.

Ever since the Volkswagen Group’s Dieselgate scandal in 2015, more and more people have been moving away from diesels by opting for gasoline cars as well as hybrids and EVs. Increasingly stricter emissions regulations are forcing manufacturers to make their internal combustion engines cleaner, but it’s easier said than done. Diesels are widely believed to disappear before gasoline units, and both types of ICEs are on their way out.

The European Union is expected to vote in favor of a sales ban for new cars with combustion engines that would come into effect in 2035. Before that happens, many automakers active in Europe have vowed to become purely electric brands by 2030 or even sooner than that. For example, Jaguar will discontinue all gasoline- and diesel-fueled models in 2025. 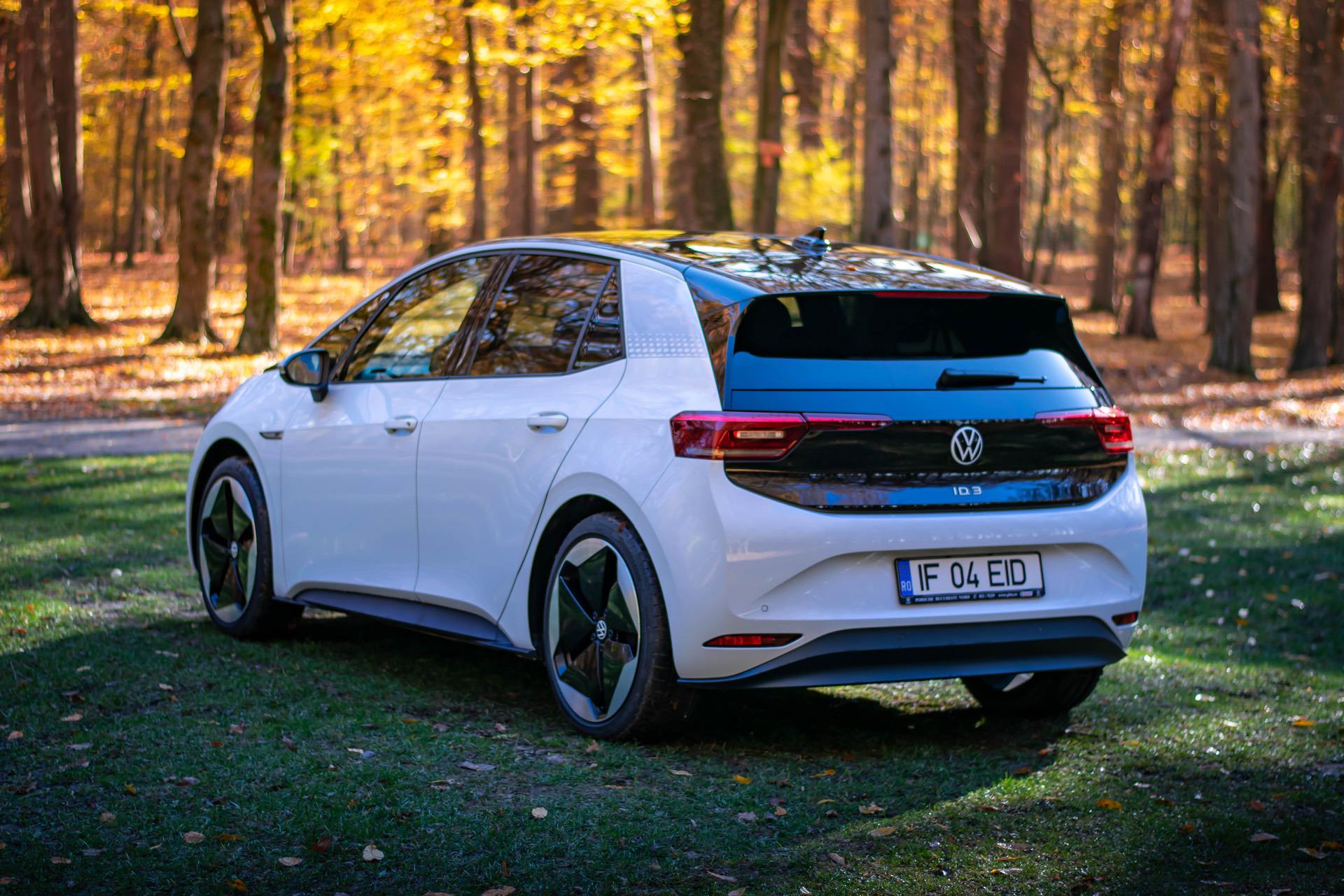 According to data obtained by the European Automobile Manufacturers’ Association (ACEA), 2.3 million vehicles were sold with a diesel engine through the first nine months of last year. During the same January – September 2021 interval, 801,025 purely electric cars were delivered. The numbers are based on sales data obtained from countries in the European Union, plus the United Kingdom, and the EFTA region: Norway, Iceland, Switzerland, and Liechtenstein.

To get a more accurate idea of the diesel’s downfall in popularity on the Old Continent, new cars equipped with this engine accounted for roughly 50% of sales before the Dieselgate. Last month, its market share declined to just 20%. The percentage is highly unlikely to even get remotely close to the diesel engine’s heydays ever again as industry experts project demand will continue to drop in the coming years.