At long last, Alfa Romeo has officially confirmed when the Tonale will be fully revealed. After an extensive teaser campaign, the wraps are finally coming off February 8 when the compact crossover will break cover. Positioned below the larger Stelvio, the new model will serve as a much-needed extension to the lineup since the Italian brand is currently selling only two cars.

With the 2022 Geneva Motor Show canceled, the Italian marque part of the Stellantis group will organize a dedicated event for the Tonale. The digital word premiere dubbed “La Metamorfosi” (“The Metamorphosis”) will be hosted on www.alfaromeousa.com at 9 AM Eastern Time. The fact it will be hosted on the US site tells us the model will be offered in North America alongside the Giulia sedan and Stelvio SUV.

Originally previewed in March 2019 by a namesake concept, the production version has been delayed by the microchip shortage and the lack of suitable performance of the plug-in hybrid system. It’s now ready for primetime and we’ve heard the PHEV variant will serve as the flagship model. However, it won’t be labeled as a Quadrifoglio trim level as it’s the case with the Giulia and Stelvio.

Alfa Romeo’s first electrified car is said to offer a combined output of 240 horsepower from an electric motor driving the rear wheels and a combustion engine powering the front axle. Equipped with AWD, the Tonale PHEV will be positioned above conventionally powered versions with their gasoline and diesel engines. 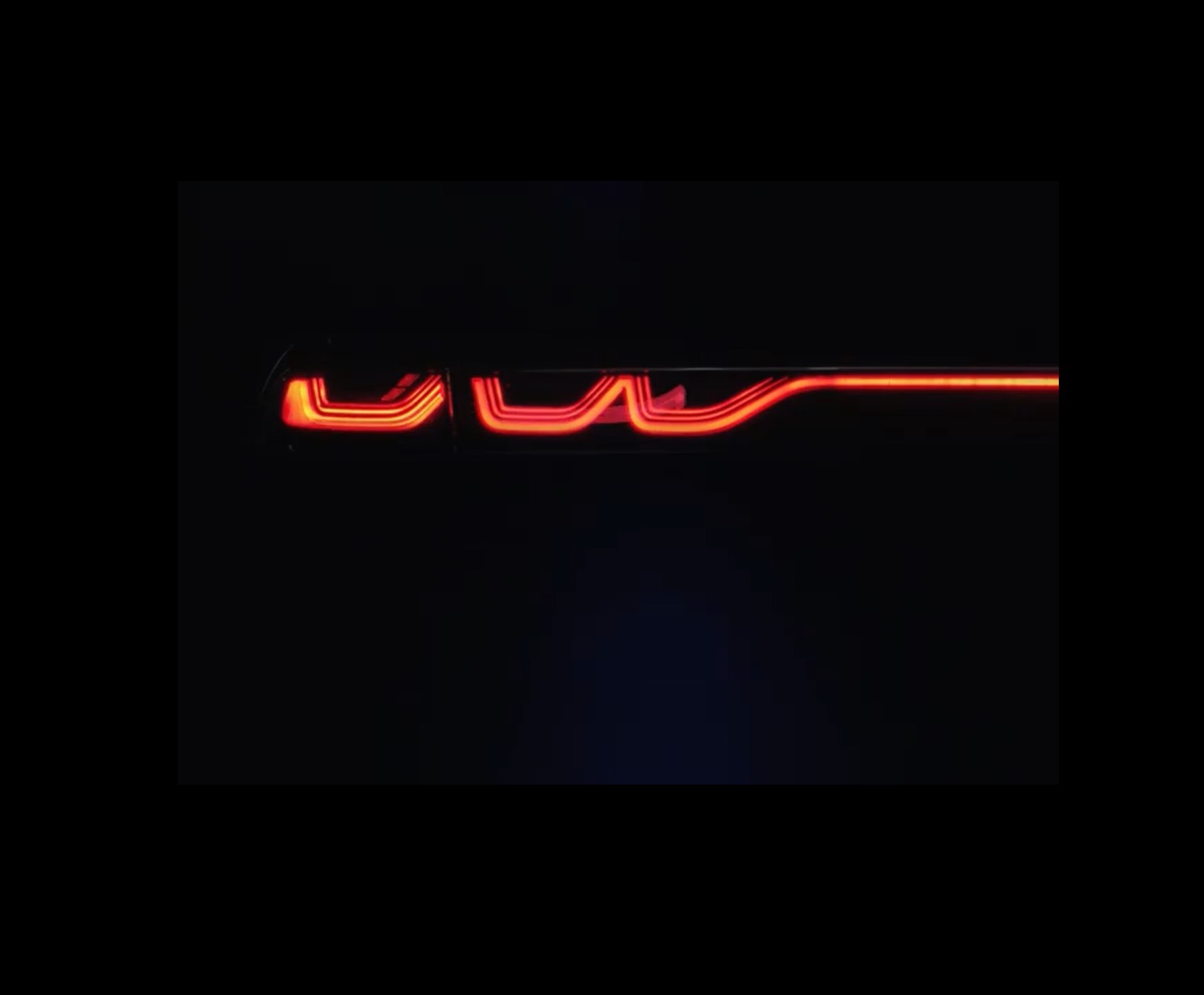 If our sources are correct, the vehicle will be 4,528 millimeters (178.2 inches) long, 1,835 millimeters (72.2 inches) wide, and 1,604 millimeters (63.1 inches) tall. It is said to have a wheelbase measuring 2,636 millimeters (103.7 inches) and come with wheels as large as 20 inches. Super, Sprint, and Ti trim levels are reportedly on the agenda, along with a limited-run Speciale equipped with all the bells and whistles.

Series production is allegedly starting towards the end of March in Italy at the Pomigliano d’Arco factory.