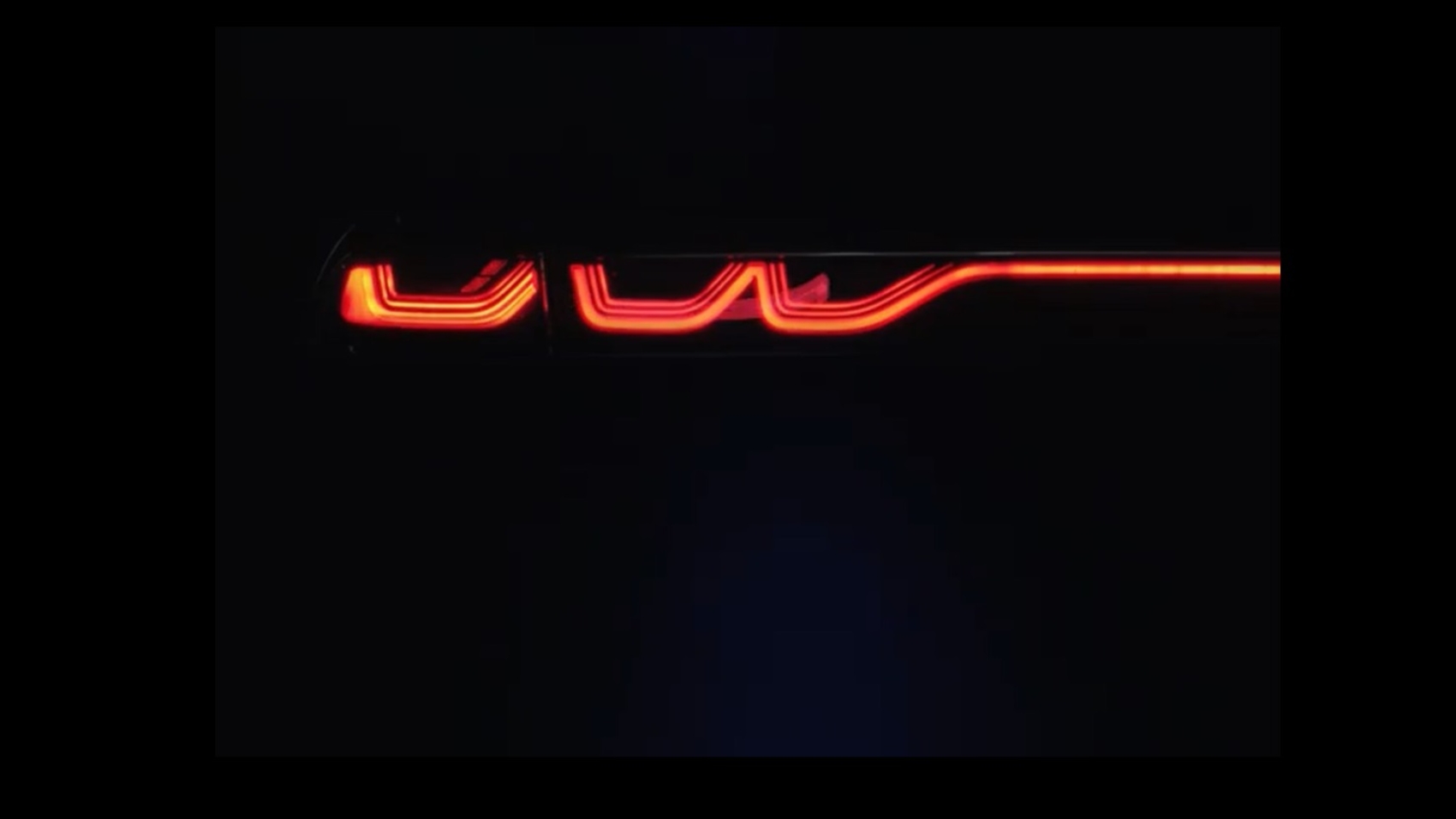 As a Christmas present to Alfa Romeo fans, the fabled Italian brand released a short teaser video of its hotly anticipated Tonale. The compact crossover is making the headlines once again courtesy of another preview released on social media to bring in the new year. With the sub-Stelvio model, the company part of the Stellantis group promises to “make your heart beat” in 2022.

Down to just two models – the Giulia and Stelvio – Alfa Romeo is in dire need of new products. The Tonale has been a long time coming since the original concept debuted nearly three years ago at the Geneva Motor Show. The namesake production version was supposed to break cover at the same show this upcoming March, but the event has been canceled.

It will go down in history as the first Alfa Romeo model to offer an electrified powertrain, namely a plug-in hybrid setup. The Tonale PHEV will sit at the top of the crossover’s lineup and is said to come exclusively with all-wheel drive. Rumor has it the version with a charging port will offer 240 horsepower after combining the combustion engine driving the front wheels with the electric motor powering the rear axle.

The world premiere is allegedly taking place on February 8 before production starts in late March at the Pomigliano d’Arco factory. European sales are set to commence on June 4 if recent reports can be trusted. The Alfa Romeo Tonale will also be sold in the United States where it might share its underpinnings with an equivalent Dodge Hornet also debuting in 2022.