Alfa Romeo is in the midst of a major transformation as the billion-dollar Giorgio platform that has underpinned the Giulia sedan and Stelvio SUV is being dropped already. Instead, it will switch to parent company Stellantis’ new STLA Large architecture dedicated to electrified models. Going forward, CEO Jean-Philippe Imparato promises all models are going to be either plug-in hybrids or purely electric because “if you are not electrified, you are dead.”

He went on to confirm the company’s third model – Tonale compact crossover – has indeed been pushed back by three months and won’t go on sale until June 2022. The cause of the delay stems from the performance delivered by the vehicle’s plug-in hybrid system, which doesn’t live up to the prestige of the Alfa Romeo brand.

It’s safe to say the Tonale has been a long time coming taking into account the concept was unveiled back in March 2019. Alfa Romeo certainly needs a more affordable crossover to slot under the Stelvio as the company’s sales are declining, especially now that the Giulietta hatchback has been phased out. 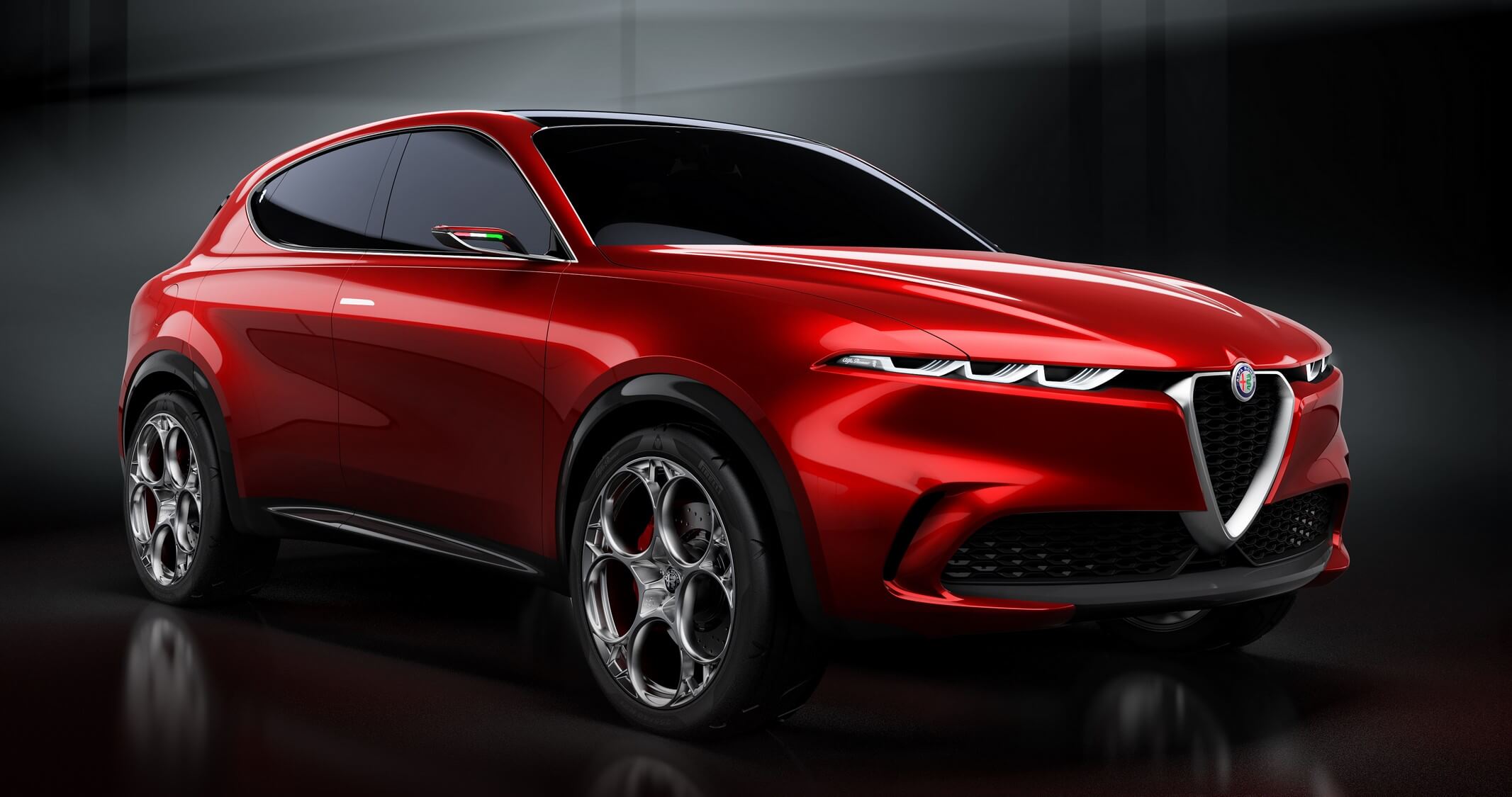 An even smaller model is earmarked for a 2023 launch and that one too will be electrified. Automotive News Europe reports the subcompact crossover due to be built in Poland has also been delayed by three months and will be going on sale in April that year. Some say it could go by the name of Brennero and we know for sure it will be built alongside equivalent versions from Jeep and Fiat.

Additional details regarding Alfa Romeo’s plans heavily revolved around electrification will be disclosed either in Q4 2021 or Q1 2022 when the Italian marque – now under the Stellantis umbrella – will unveil a new company plan. A five-year strategy is in the works and will be officially presented once it’s finished, while a 10-year program is also planned.